In order to get into the spooky season, here are a few urban legends told amongst the IU students community. The stories range from the early 1800s to the late 1900s and were collected from old reports in the IU Archives and the Folklore and Ethnomusicology Student Association. 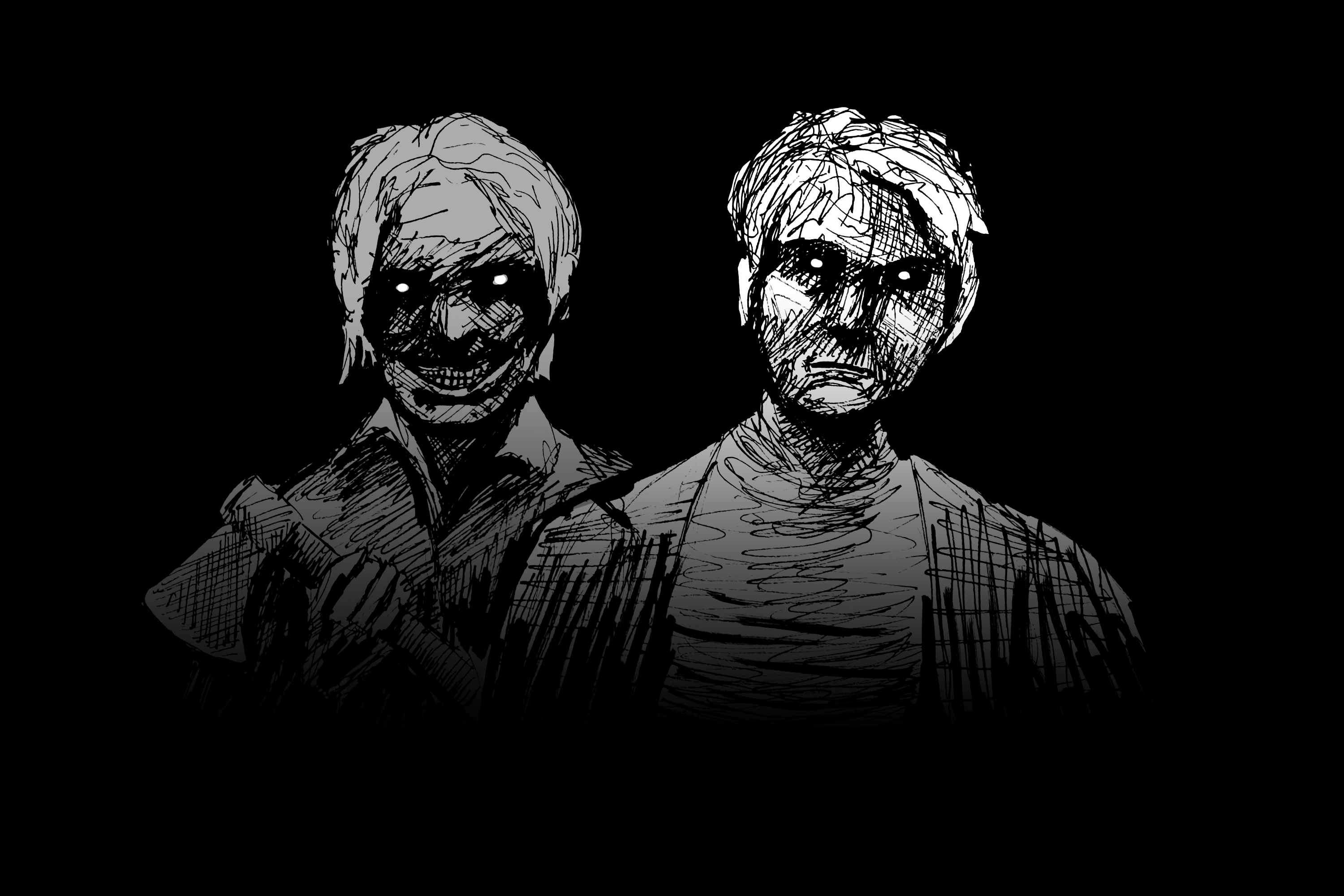 The Hatchet Brothers of Martinsville

People who choose to visit Bradford Woods or peruse the nearby streets of Martinsville, Indiana, are warned to be cautious at nighttime. There have been various reports of missing people and animals with severed heads found in the late 20th century.

The suspects of these crimes are said to be the Hatchet Brothers. They wander the area holding a hatchet, hiding among the trees looking for their next victim to murder. 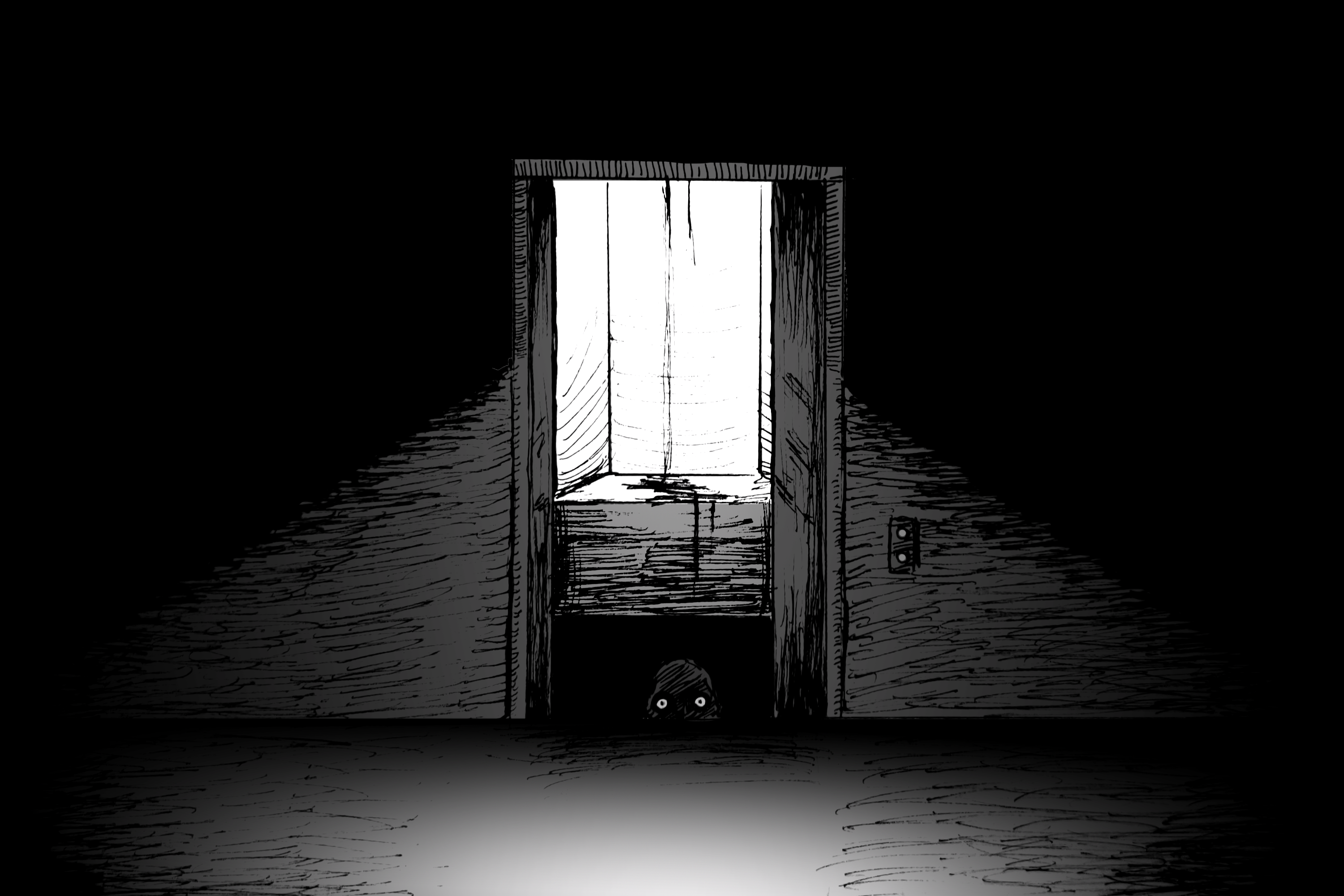 The Elevator Dweller of Briscoe

One night in the '70s, the students of Briscoe Hall studied intensely and partied shamelessly. One group decided to go elevator surfing. Fueled by adrenaline, they would gather in front of the elevator, pry the doors open and hop onto the moving elevator below. Unfortunately, this daring adventure was not without its risks.

A member of this group suffered a tragic death after falling into the elevator shaft. His ghost continues to haunt Briscoe, accompanying those who take the elevator. This elevator will open and travel to floors without command. 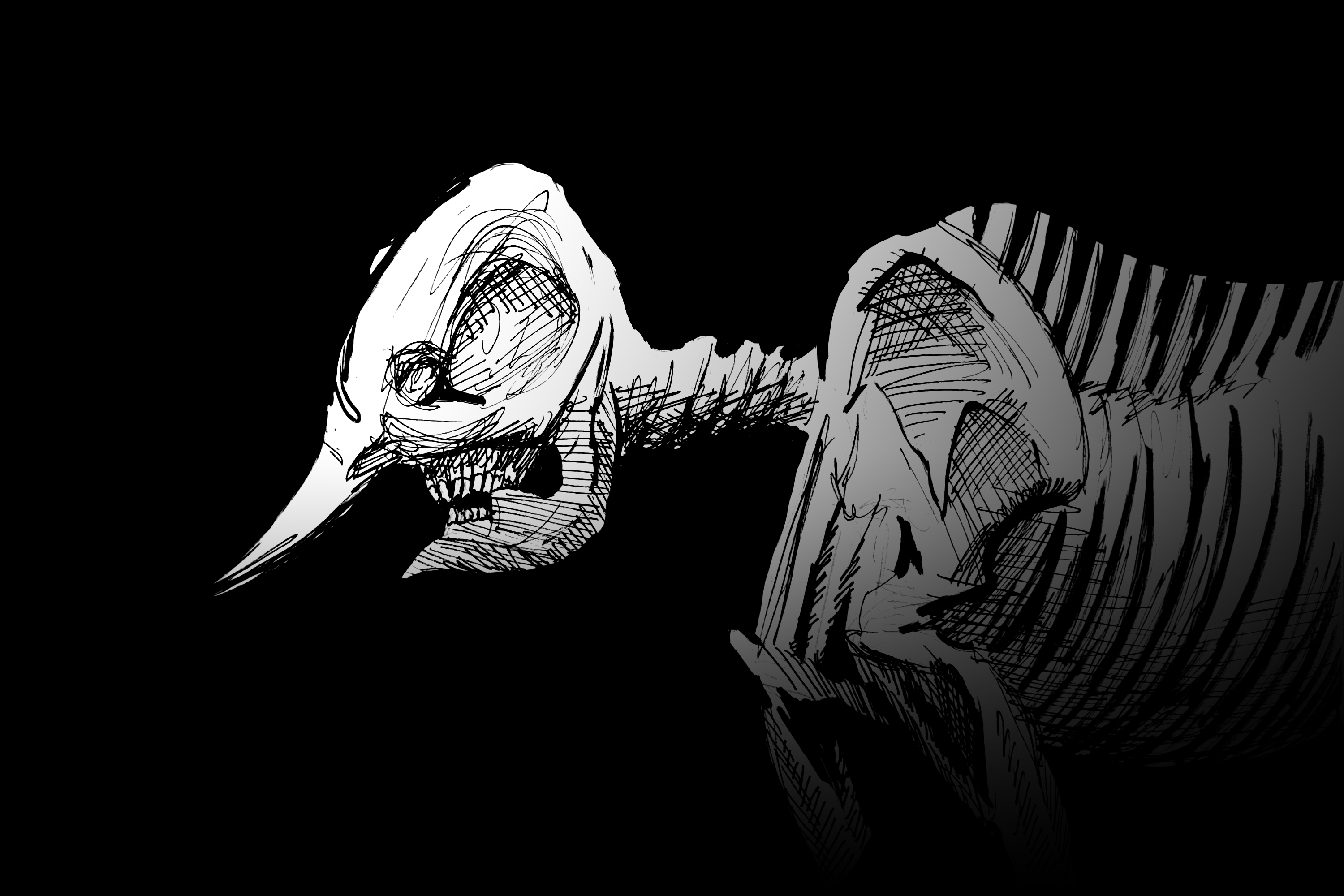 In the early years of IU’s history, trains transporting cargo across the country would stop in Bloomington for exchanges. One special specimen among the imported goods was a baby elephant destined for the circus.

During its transfer between train cars, the elephant severely injured its leg. For its caretakers, the only viable option for treatment was euthanization. The elephant’s bones were donated to the university but have since gone missing.

Legend has it, the elephant’s bones are hidden on campus, waiting to be recovered. 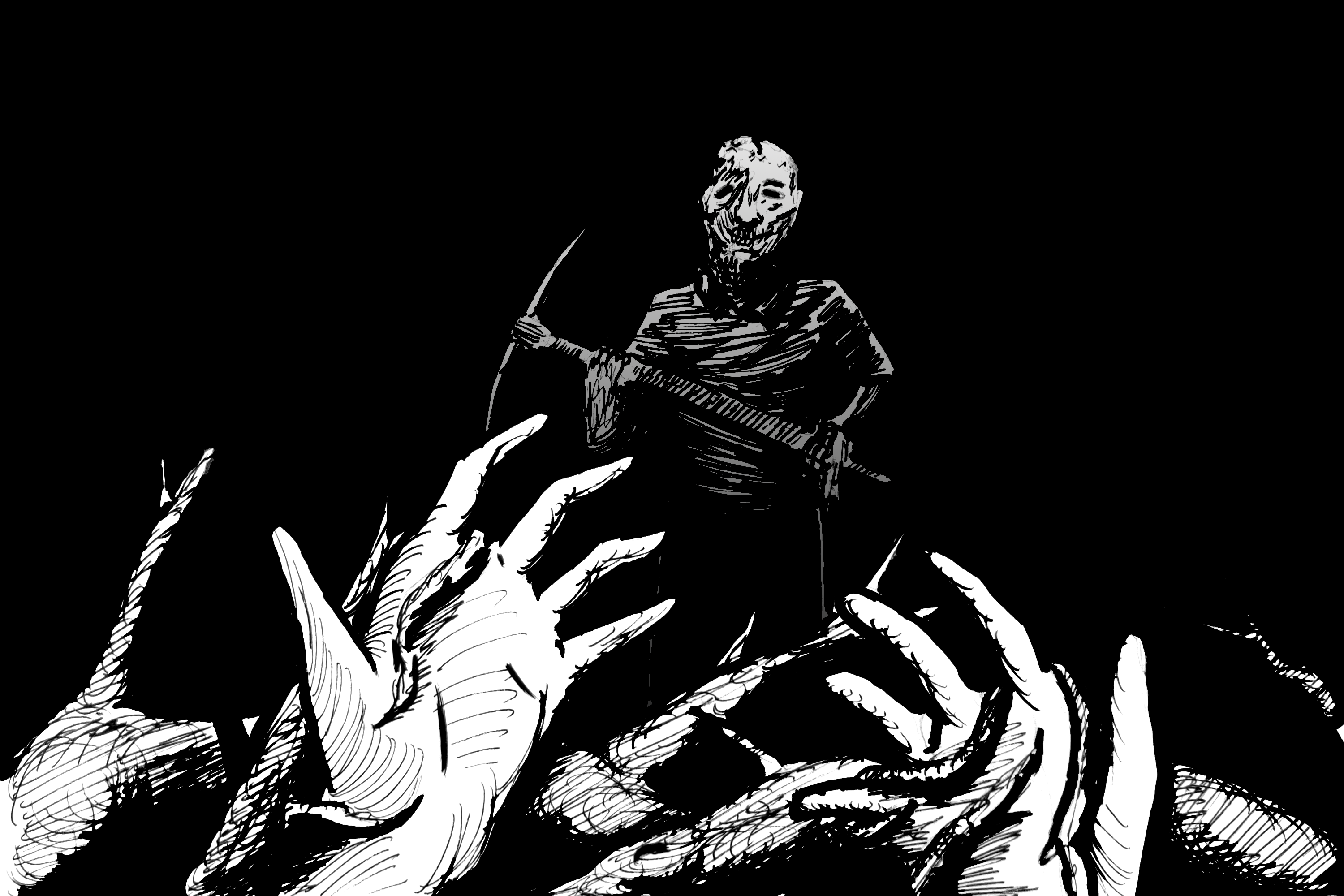 In the former Kappa Delta Rho fraternity, located at 1503 E. Third St., the house manager invited his girlfriend over for a break during finals season. He was called away to attend to work responsibilities, leaving her alone in room 104. She became tired and drifted to sleep.

Suddenly, tree limbs began to creep over her from under the bed. She looked up to see her boyfriend with his skin hanging from his body, and an ax swinging toward her. His roommates, after hearing her screams enter the room to see her terrified, but alive, sitting on the bed and a previously missing pickaxe in the corner of the room. 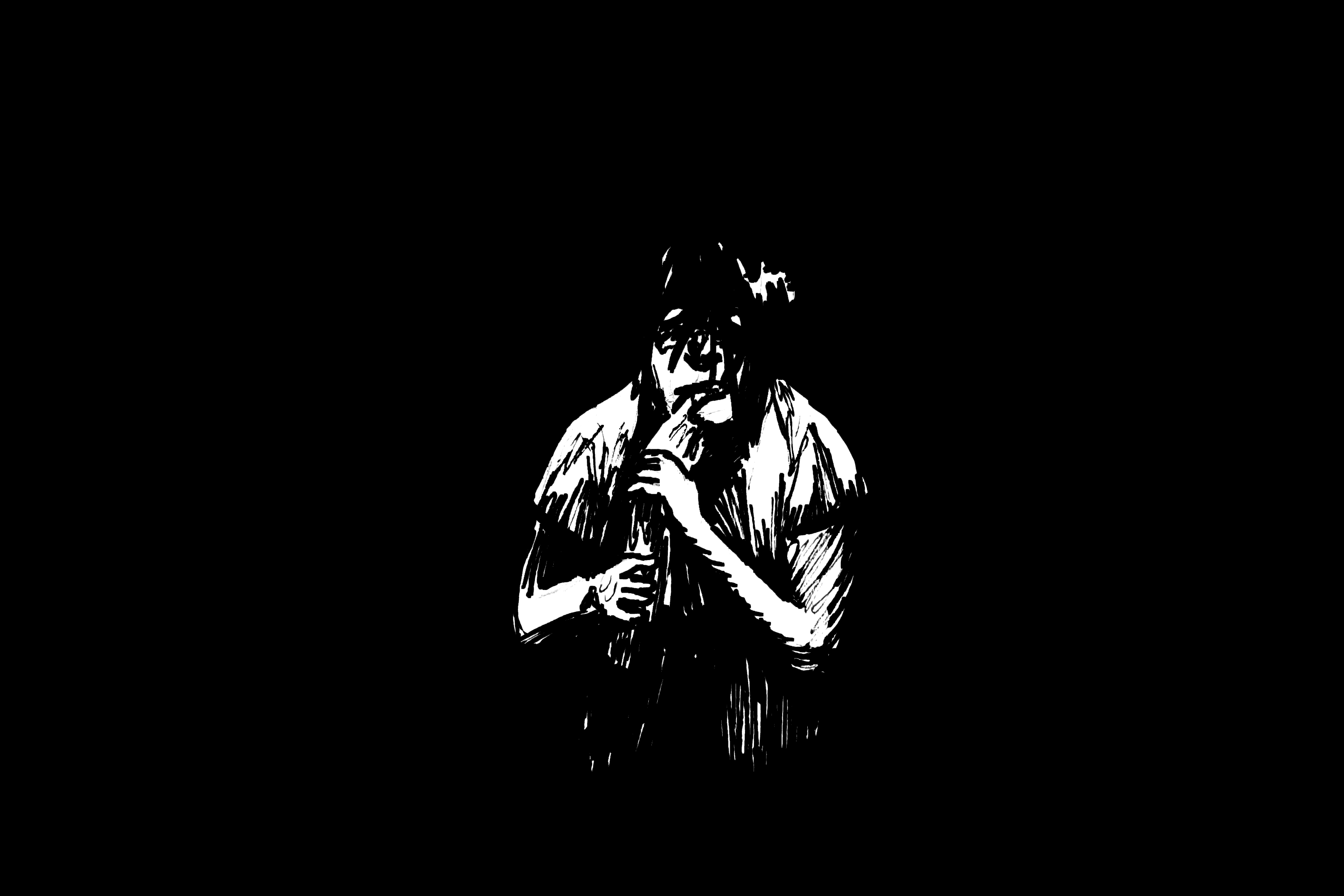 Owen Hall, the oldest building on campus, housed cadavers on the third floor in its early years. A dumbwaiter, a small transport container, was used to transport the bodies from the first to third floors, but limbs were often severed after getting caught in the machinery, Sydney Siegel, organizer of the FESA Ghost Walk, said.

One night, a few boys decided to steal an arm from the basement and hang it from the ceiling light in the dorm of one of their female friends while she was away. They waited for her arrival under her window outside.

Hours passed and they never heard her scream, or saw the light turn on. Worried, they went back into her room, only to find her rocking back and forth in the corner silently eating the arm. 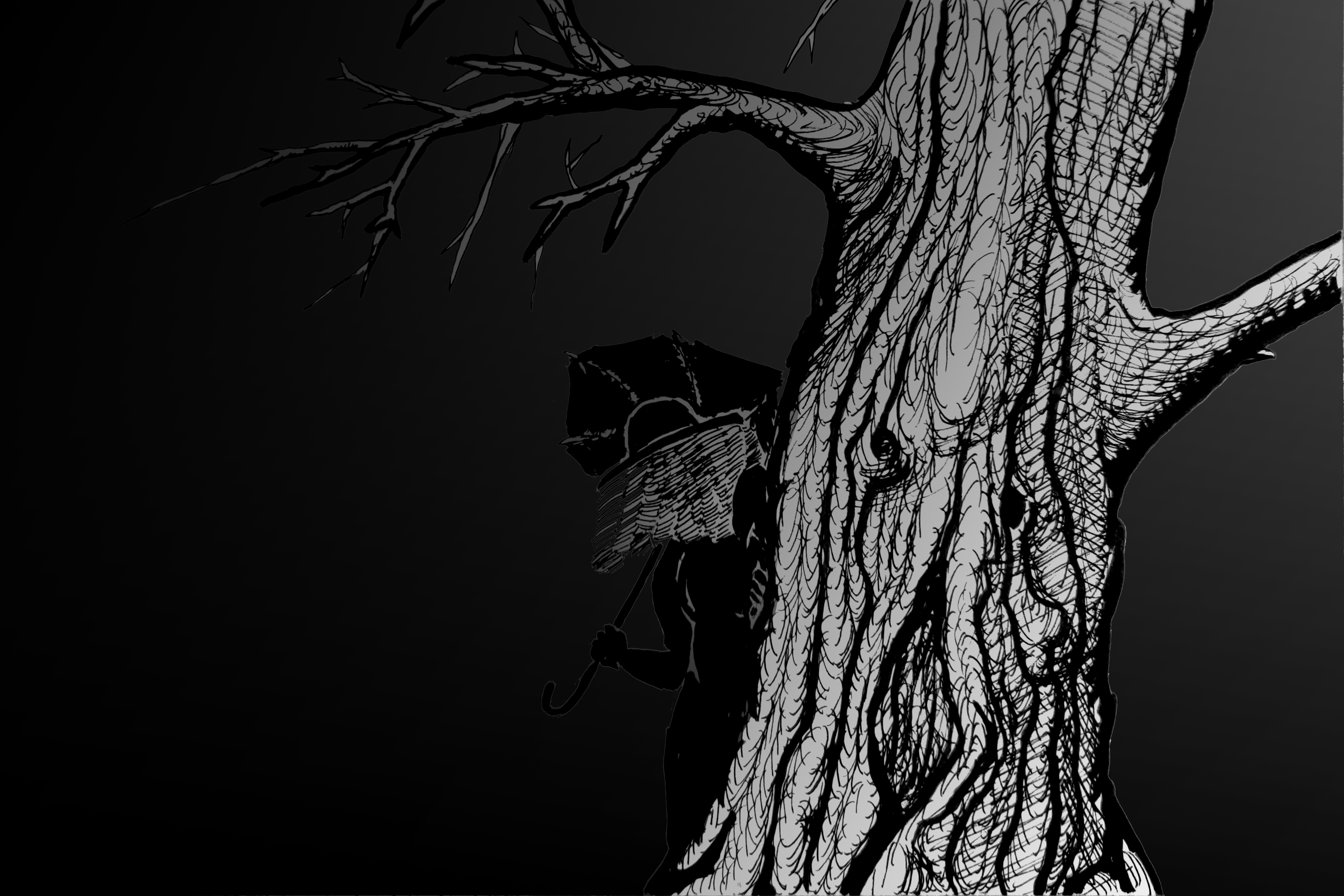 The Woman in Black

In 1911, there were several reports of an unknown veiled woman, dressed in black. She was seen most often walking along Third Street. Some claim to have seen her walking with a cane or umbrella. She always kept her face covered, and often hid behind nearby trees when other pedestrians looked over. After a second look, witnesses reported that she would disappear completely.

There are suspicions that the Woman in Black may have been a burglar attempting to steal from the nearby greek houses. But the number of similar reports of this odd specter provide reasonable evidence to believe the contrary.