Photos courtesy of each candidate

With less than three months until midterm elections on Nov. 8, state and federal candidates are out campaigning in full force. Primary elections on May 3 decided Democratic and Republican candidates, and the IDS has put together what you need to know about this election’s big names.

Related: What are your political priorities? Help guide IDS elections coverage by filling out this one-minute form.

Indiana, like the rest of the U.S., has two senators that serve staggered six-year terms. Senate members are one of two houses in the bicameral Congress. Senators enact legislation, confirm presidential appointments and have the power to declare war. Any legislation that passes the Senate must also go through the House of Representatives. 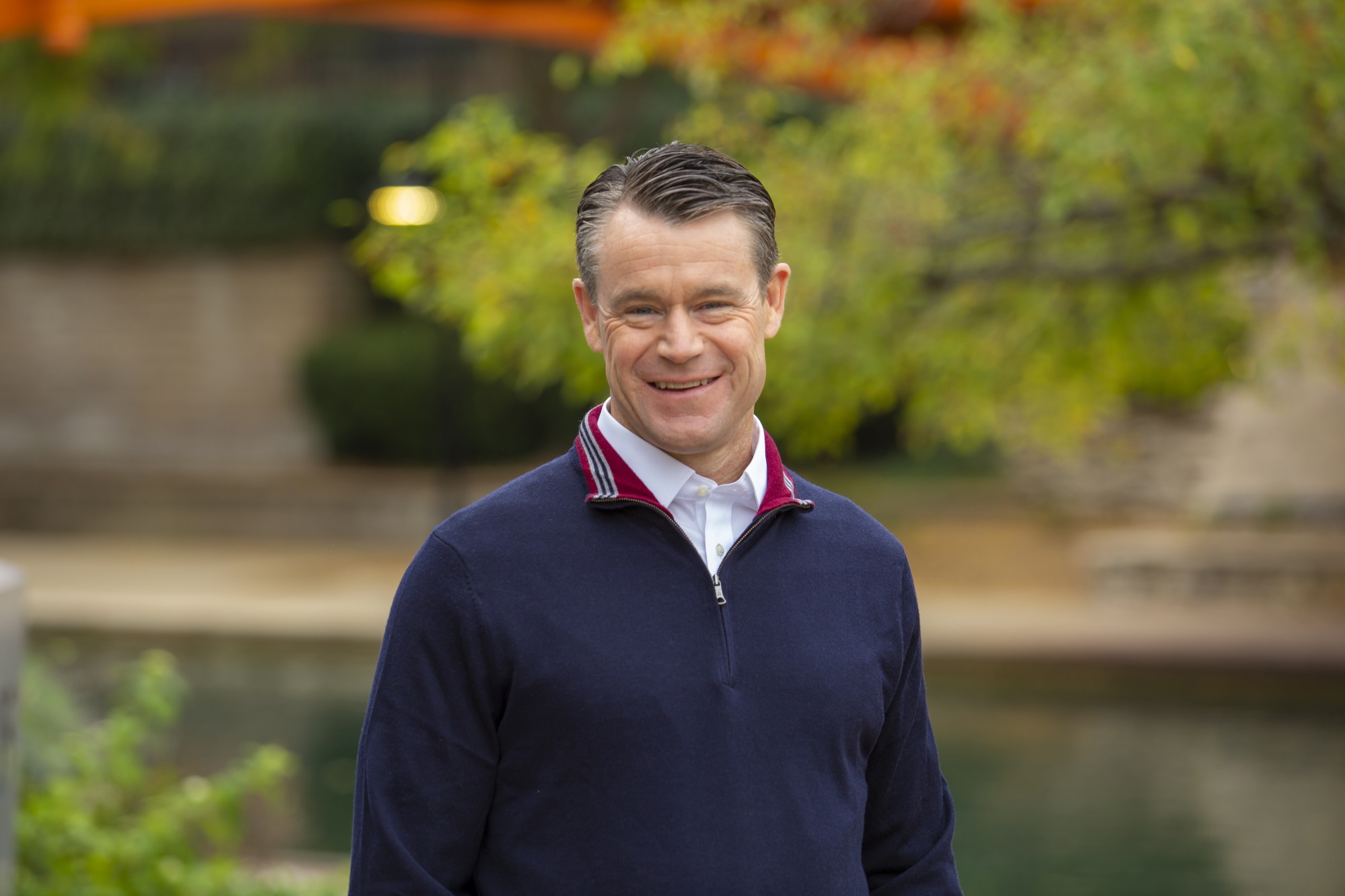 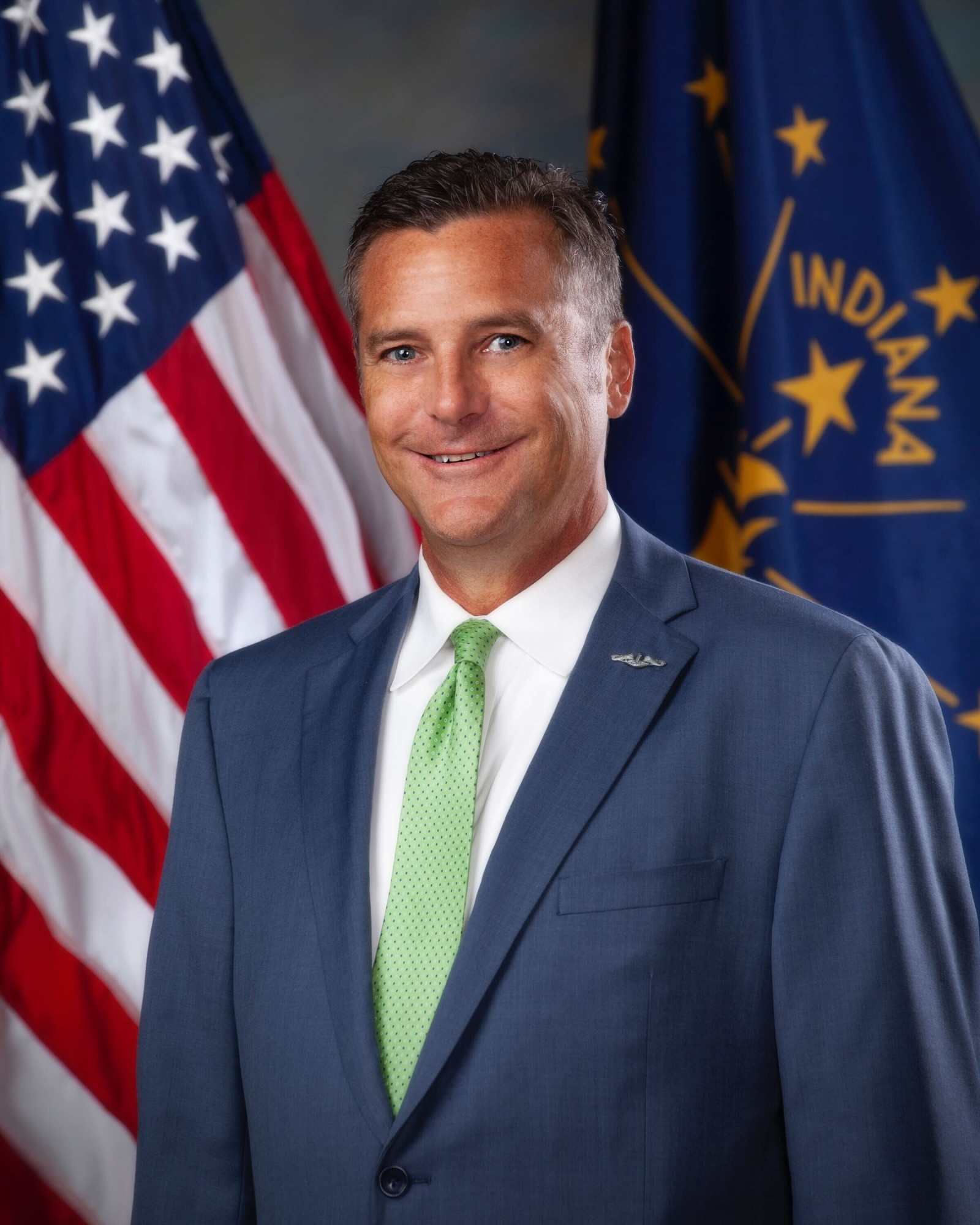 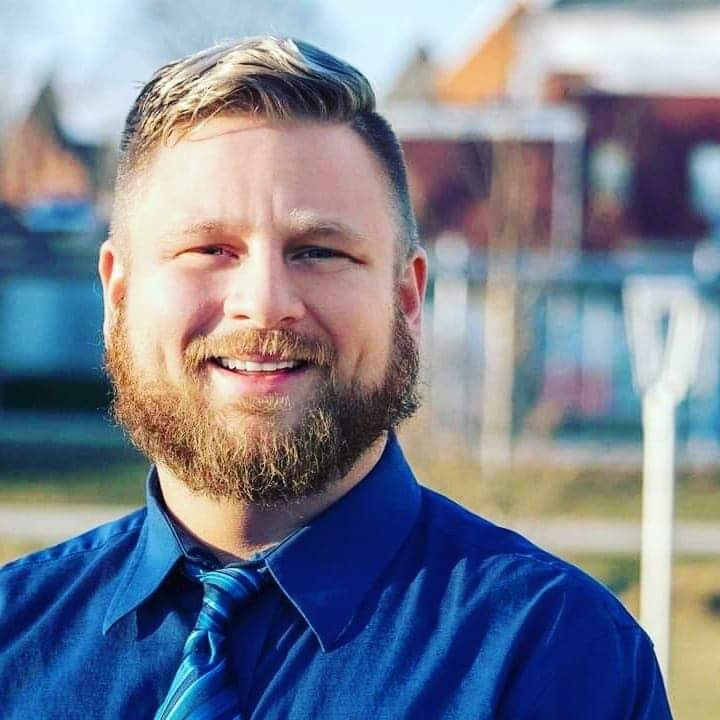 Indiana has 9 Congressional districts, each with one representative in the federal House of Representatives. The House, like the Senate, also enacts legislation and can declare war, but they have several unique powers, including impeachment and election in the case of an Electoral College tie.

Indiana’s 9th Congressional district ranges from the south side of Indianapolis to Indiana’s border with Kentucky near Louisville, and the biggest city in the district is Bloomington. 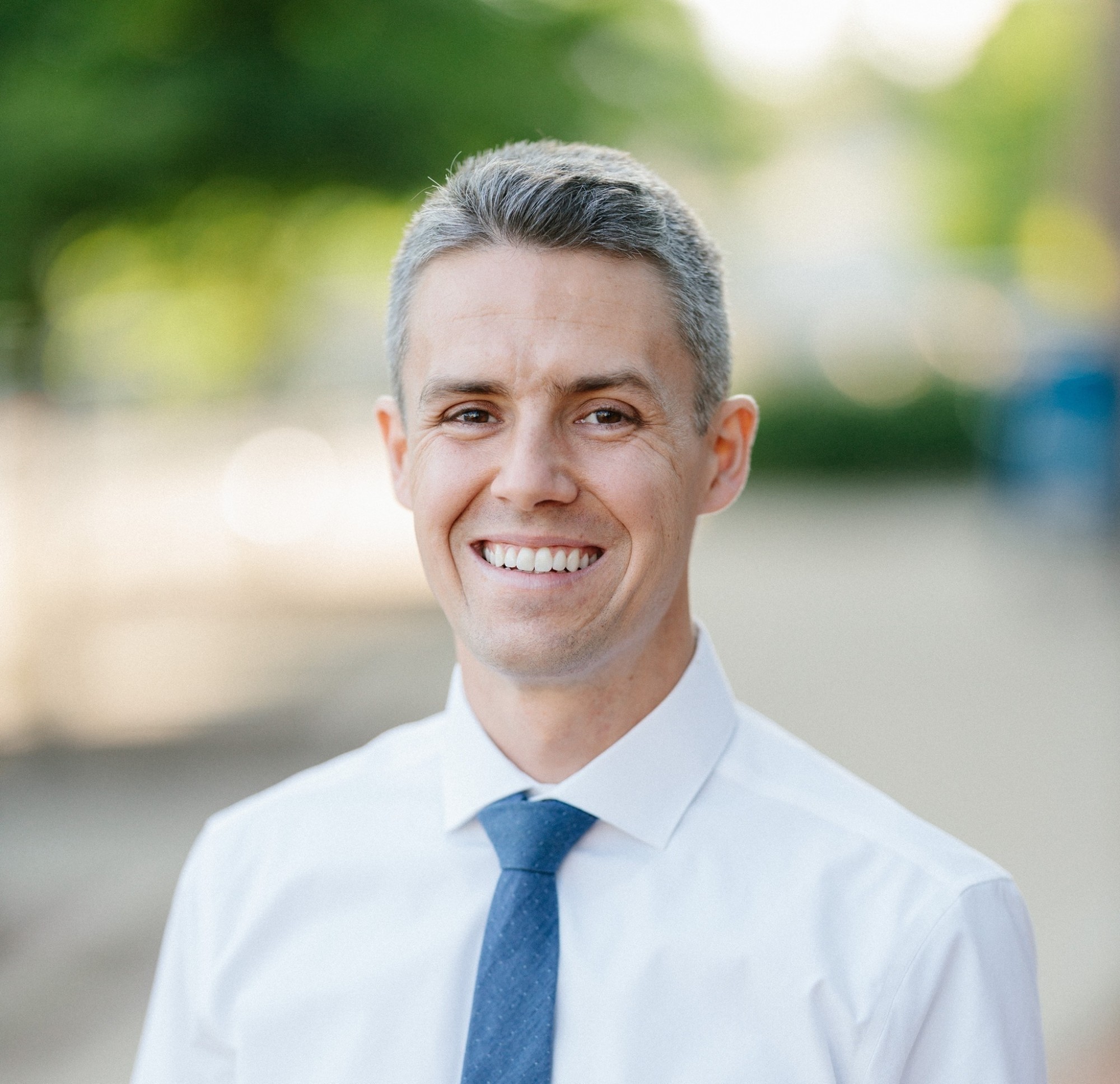 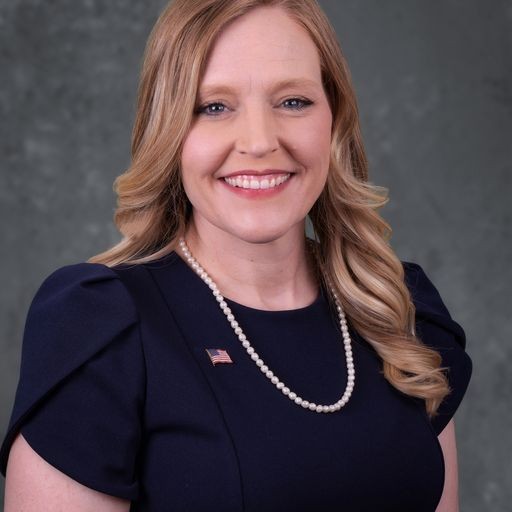 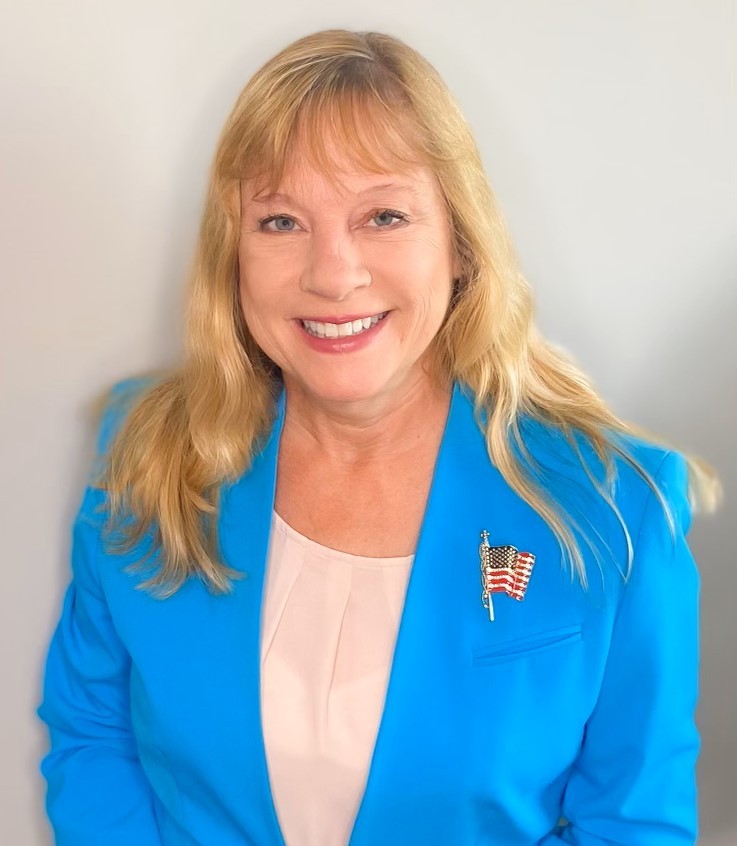 Members of the Indiana State House serve two-year terms, and all 100 seats are up for election this year. The House is one of two chambers in the Indiana General Assembly to form Indiana’s legislative branch. Representatives are responsible for passing public policy legislation and regulating state spending and taxes. They work with the governor of Indiana to create laws and establish a budget.

District 46 stretches from Ellettsville to Youngstown and, aside from Monroe County, also includes portions of Owen, Clay and Vigo County. 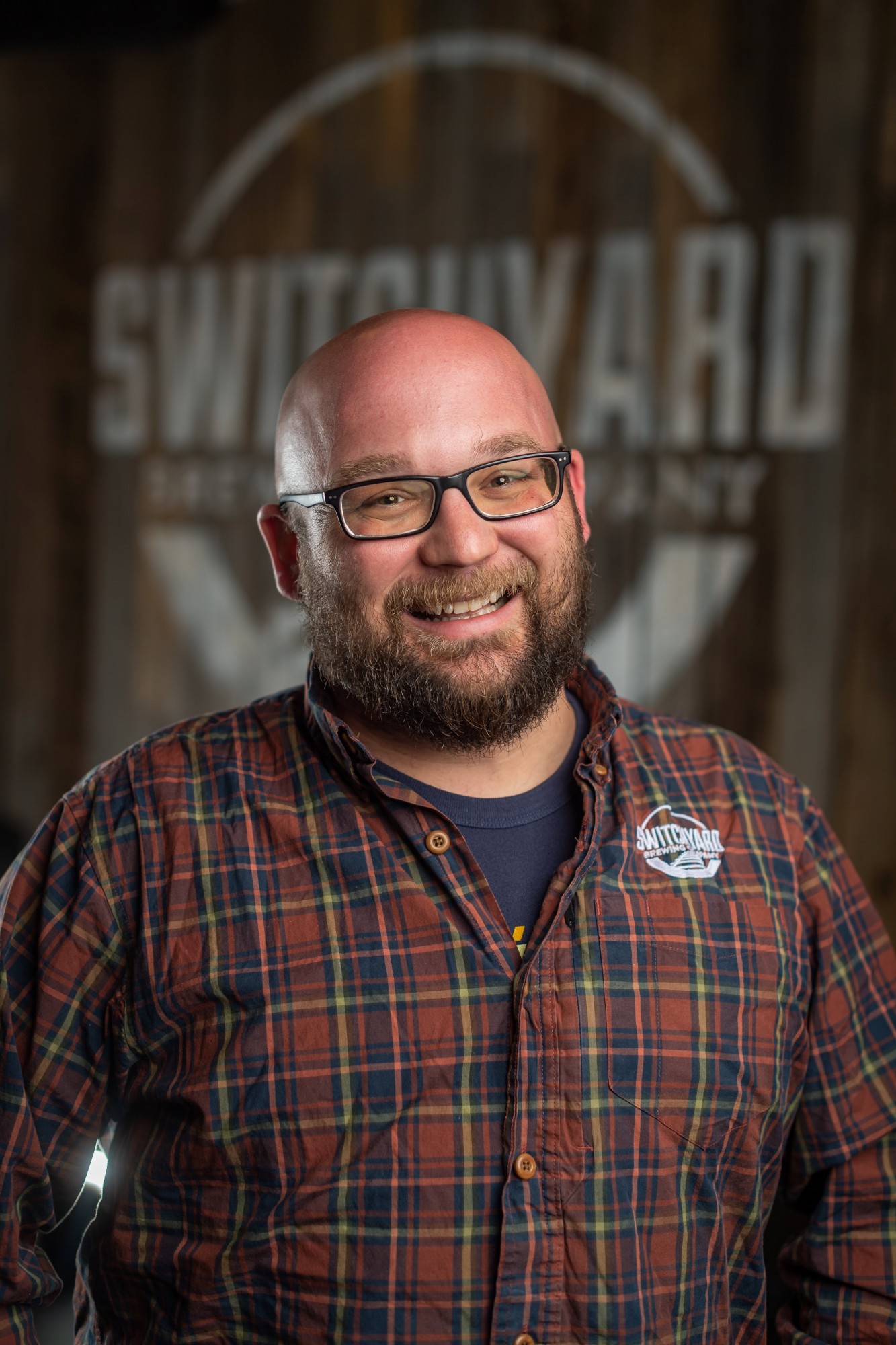 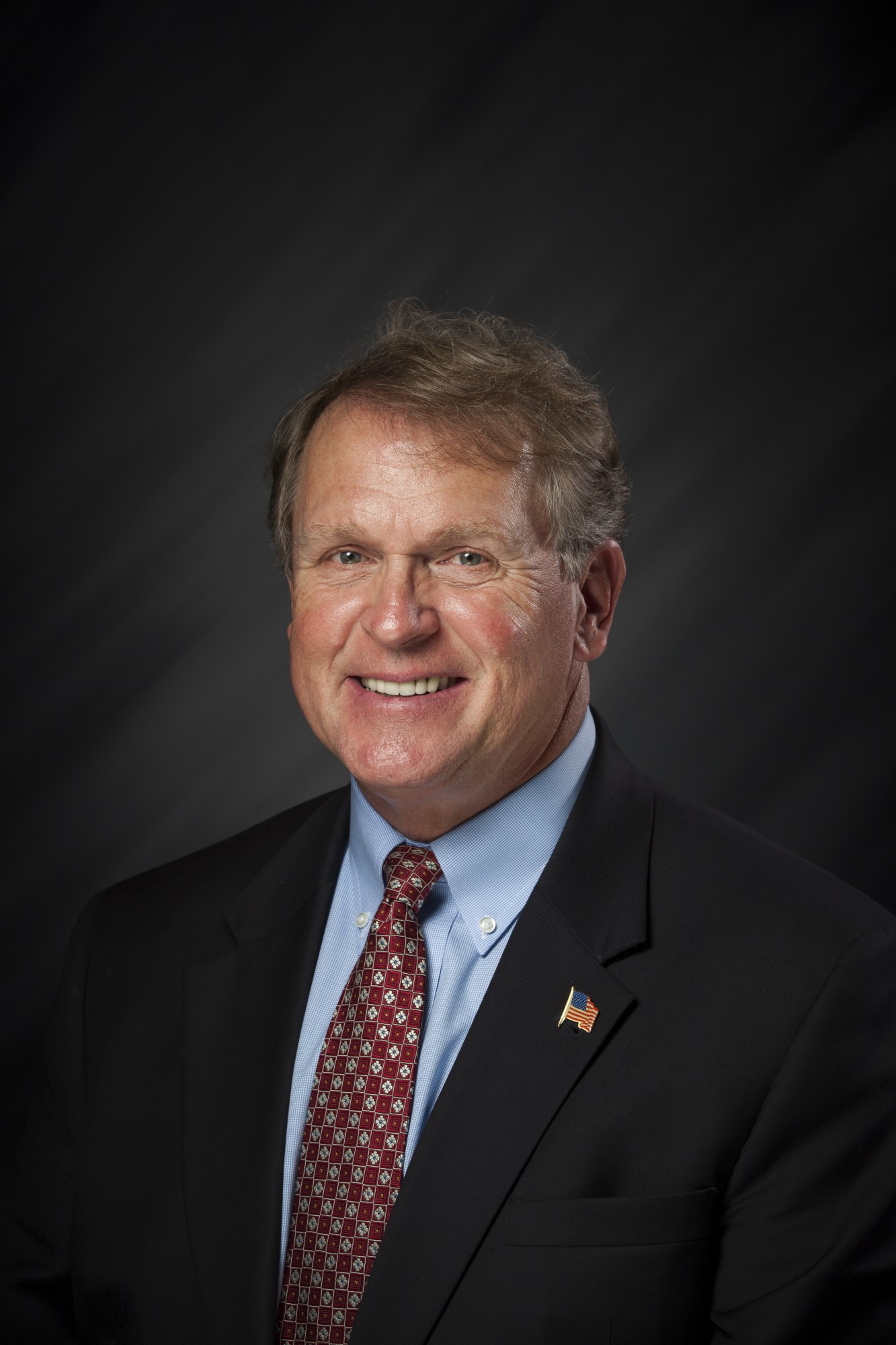 District 60 centers around Martinsville and includes Monrovia, Brooklyn and Morgantown. 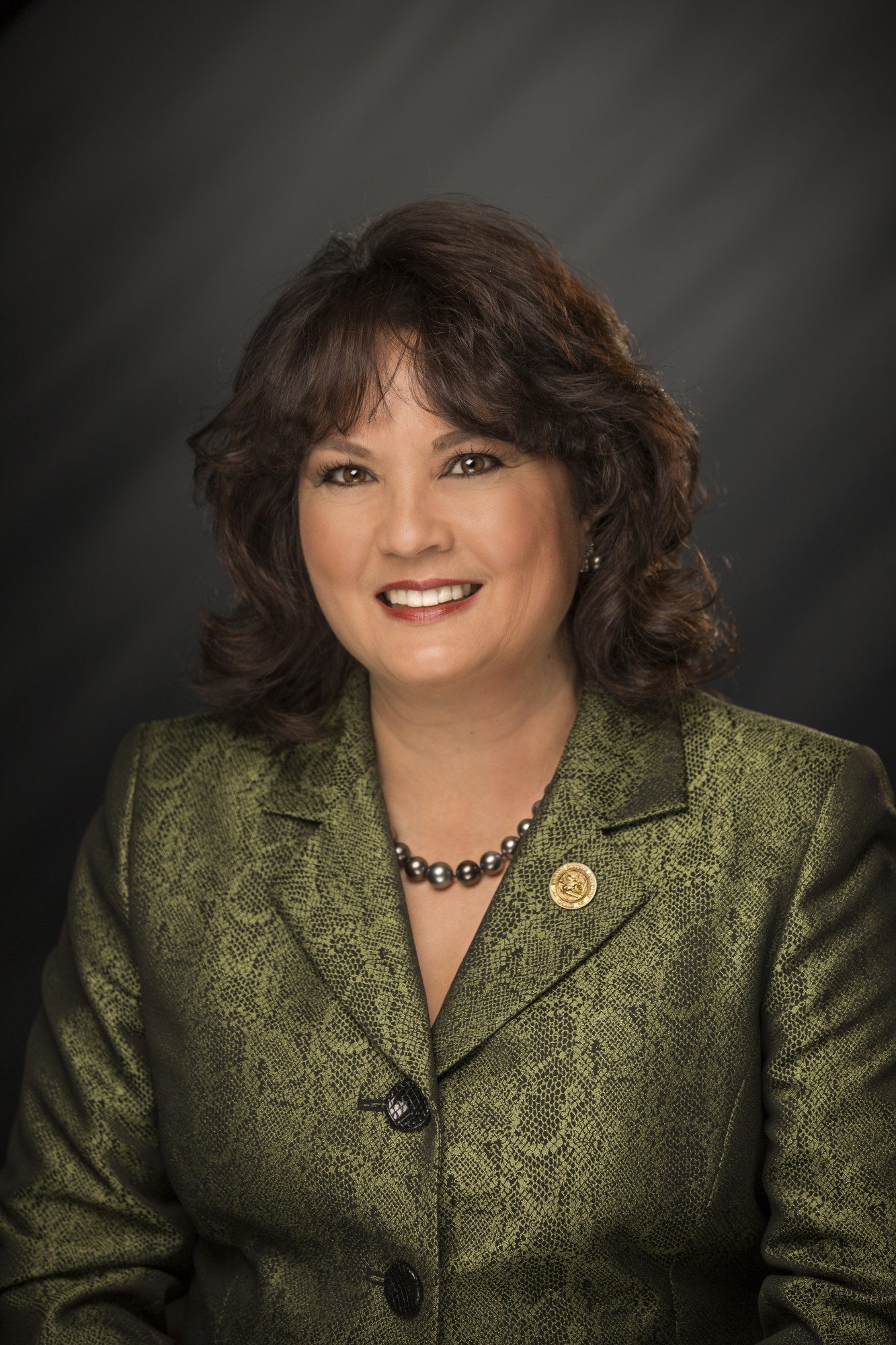 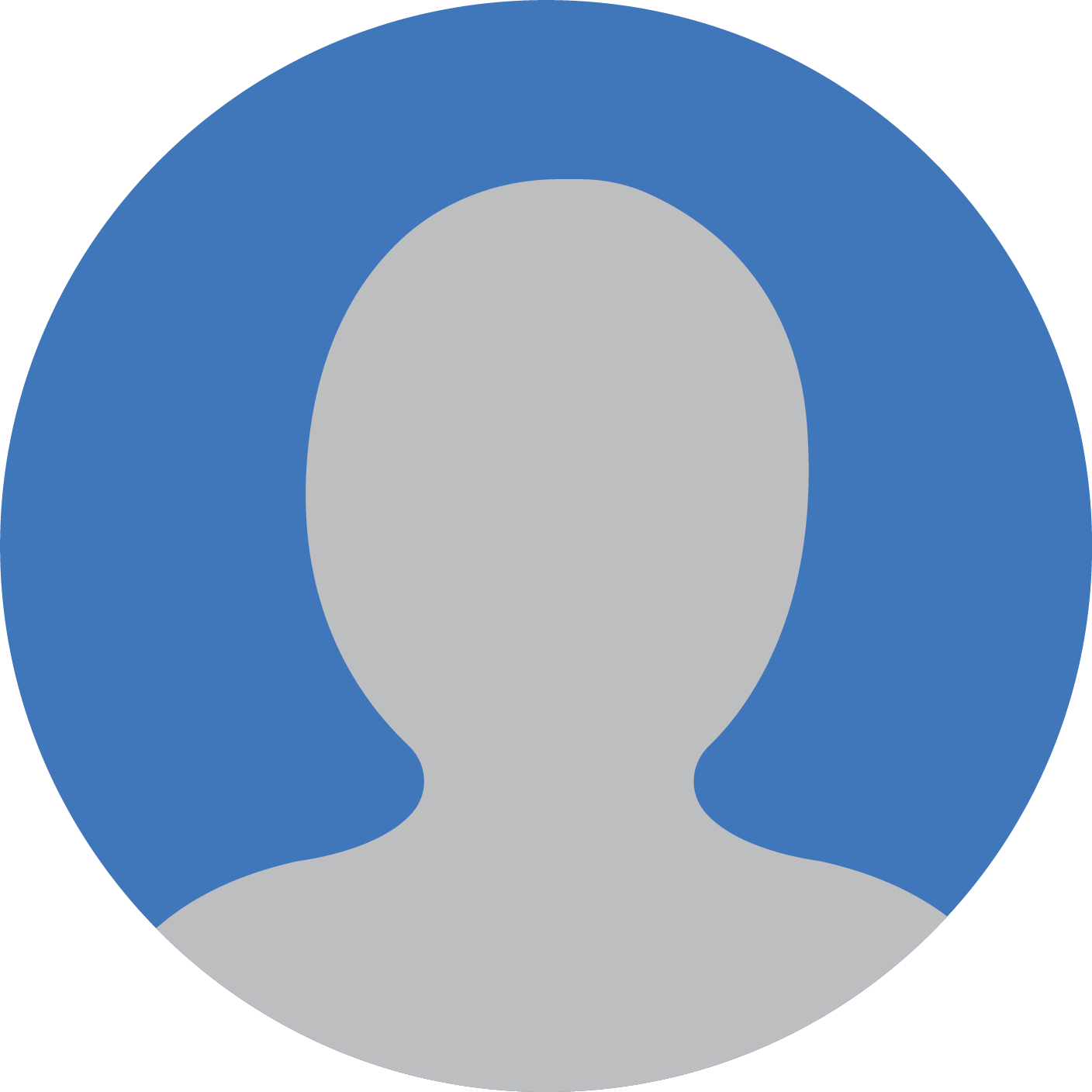 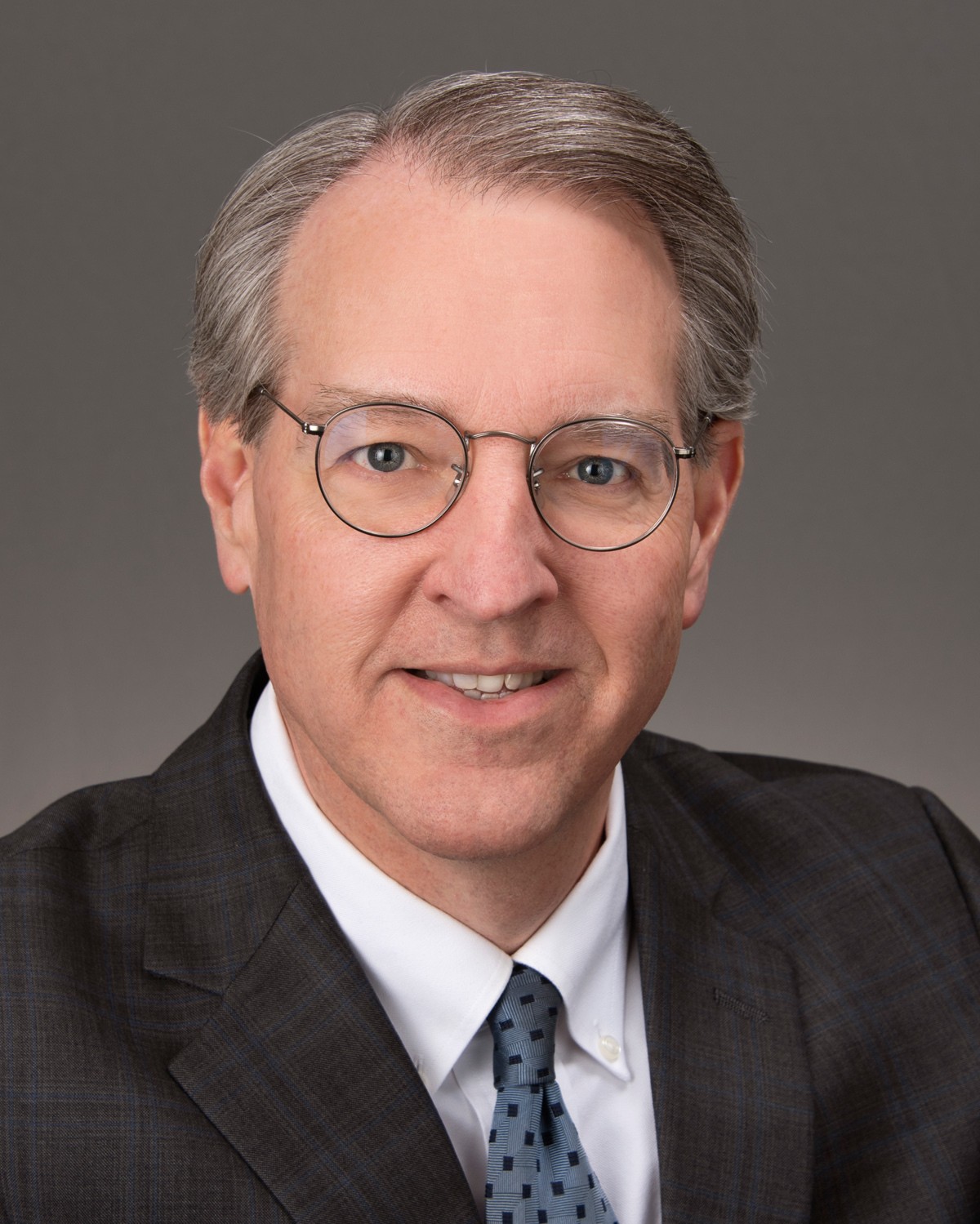 Pierce, who is running unopposed, does not have a campaign website to state his priorities. 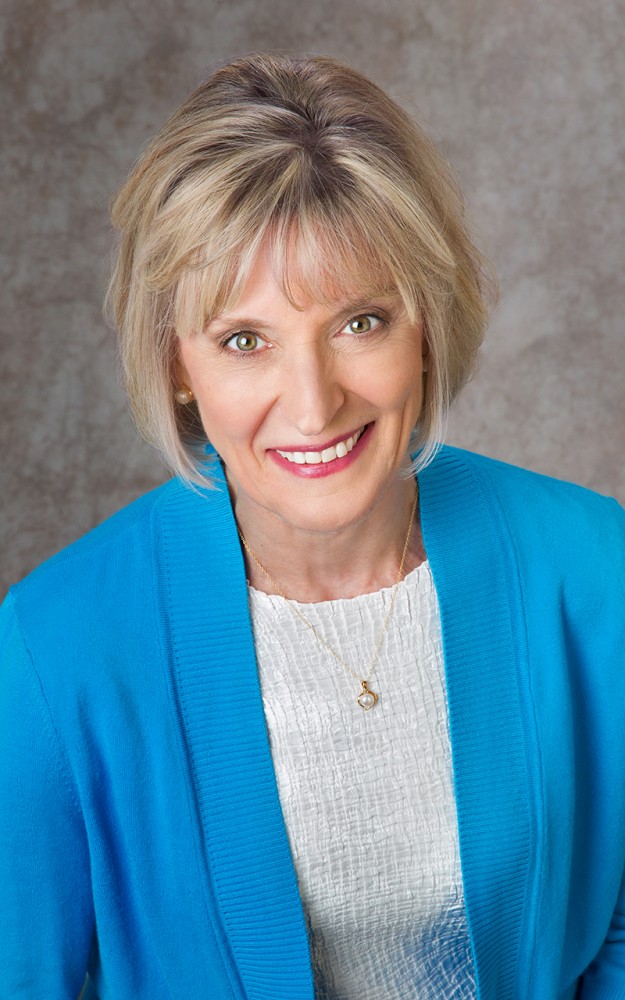 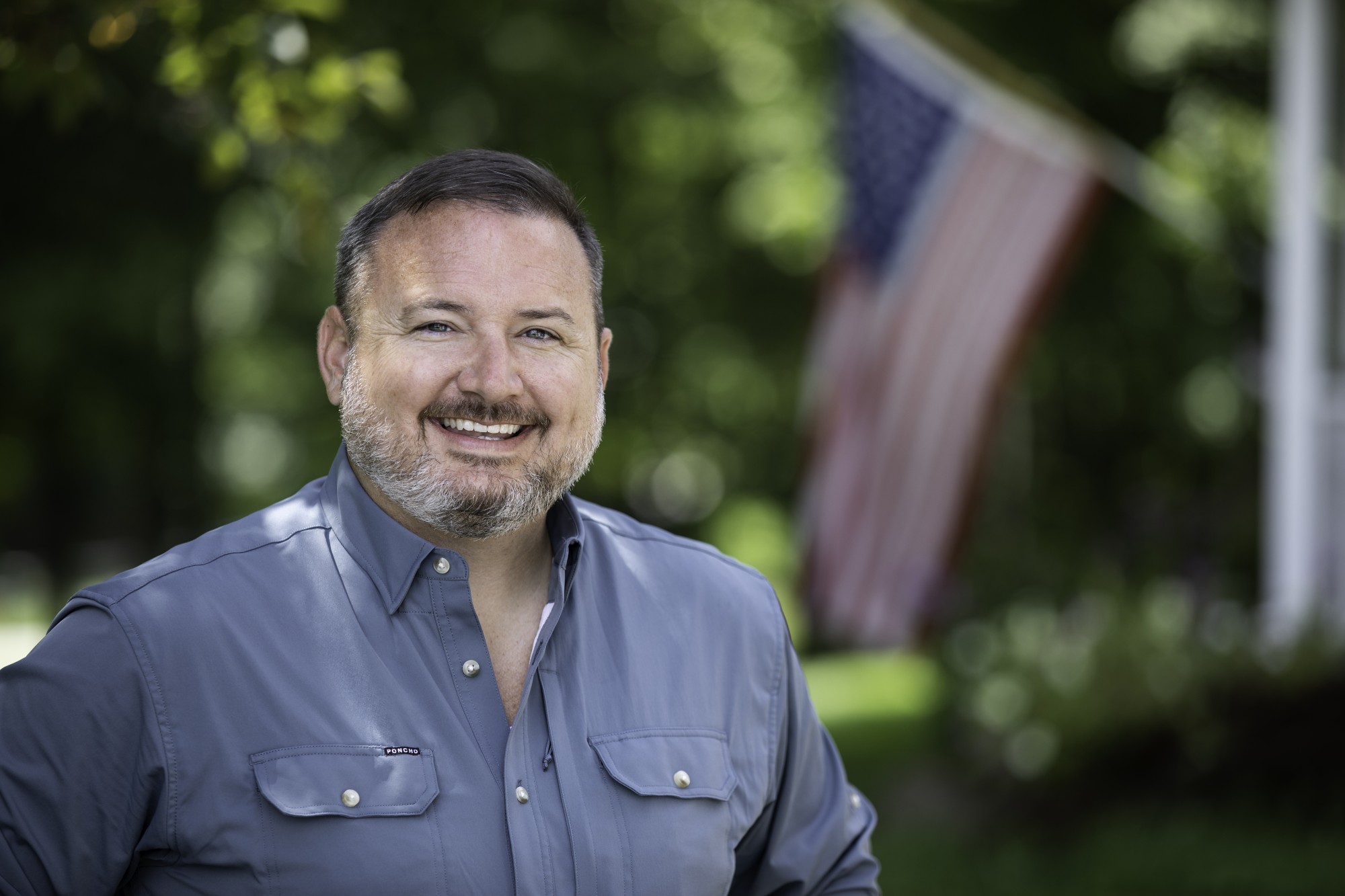 This article was updated Oct. 17, 2022, to add candidates from Indiana House District 46.

CORRECTION: A previous version of this story misidentified the county where Thorpe previously ran for county coroner.

Priorities were worded to best fit a variety of candidate positions. The IDS has provided links to candidate campaign websites or social media pages, where more specific information on individual candidates' positions can be found. 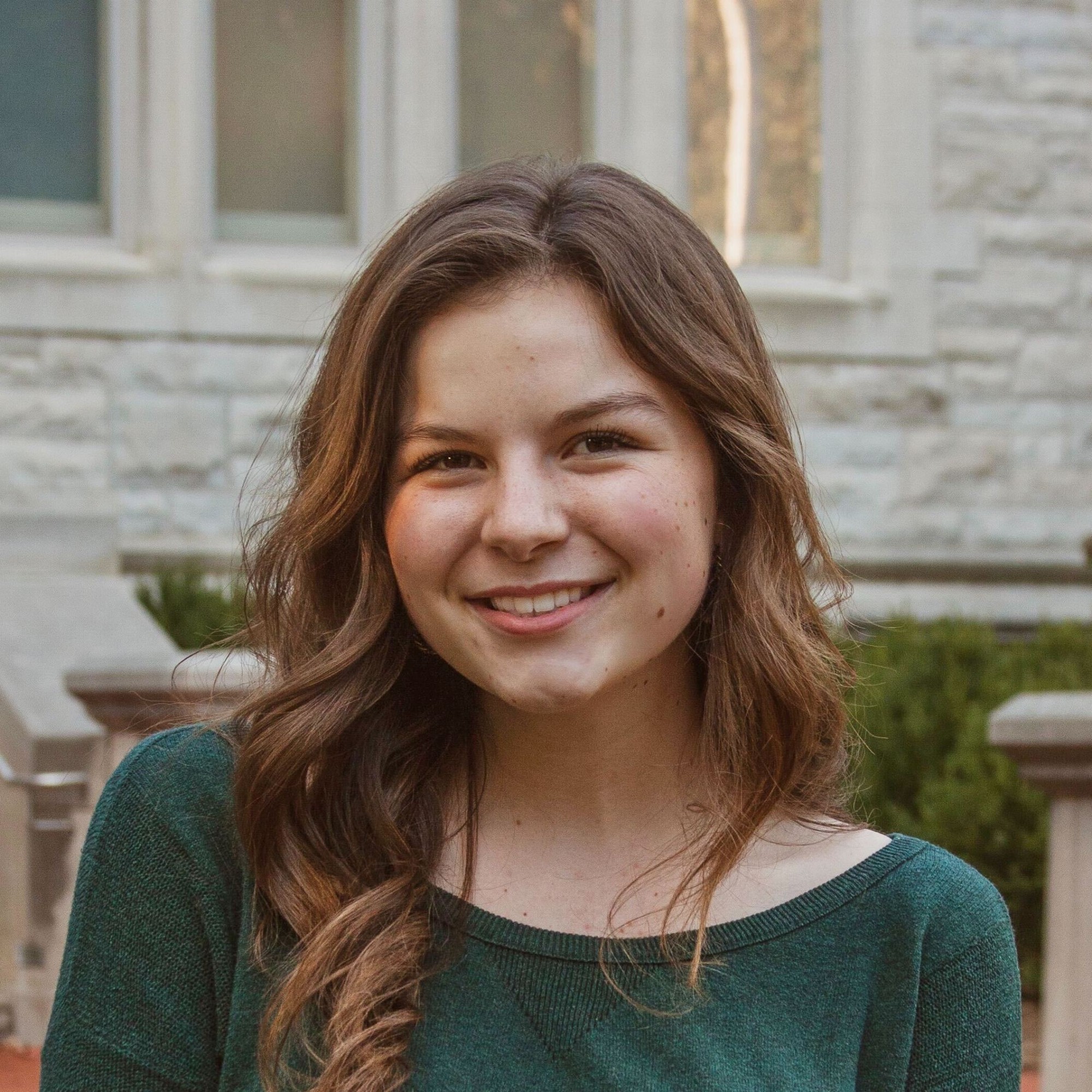 Nadia has worked at the IDS since 2021 as a reporter, arts desk editor and managing editor. Email

Carson is senior studying journalism and informatics who has worked at the IDS since 2019 as a reporter and designer. This semester she is the managing editor of digital. Email Twitter