Students’ academic experience may have suffered from the switch to online learning caused by COVID-19, but their spring semester grades are on average higher than usual, according to a June 12 grade distribution report from the registrar.

One reason for this grade boost is IU’s extended approval of the satisfactory/fail policy starting March 26. This policy, rarely used in a normal semester, allows instructors to assign an S to students who they know should pass if they don’t have enough information to assign a GPA grade, which refers to regular A-F ratings. An S grade does not impact GPA, but an F does.

Many instructors and students fell back on the S/F option due to remote instruction — almost seven times more S’s were given out in the 2020 spring semester compared to 2019.

The S policy was extended to benefit students who ended up in online learning environments they did not sign up for, according to Mark McConahay, associate vice provost and registrar.

“There was such an interruption in the delivery of pedagogy for that past semester that for various reasons, both on the instructor’s side and on the student’s side, it became more difficult to conclude a specific course in the manner in which it was originally planned,” McConahay said.

The number of S grades assigned increased for every school within the university, even those like the Luddy School of Informatics, Computing, and Engineering and the Kelley School of Business, which have historically assigned very few S grades, despite making up a large portion of IU’s course options.

McConahay said due to the extenuating circumstances of the pandemic, the S grade offered major benefits that it wouldn’t have in the past. Selective IU programs like the Kelley School of Business and the School of Nursing, which normally don’t accept S grades, were more lenient last semester. Many non-IU programs stopped requiring GPA grades too.

Here are a few specific courses that assigned the most S’s and why and some other takeaways from the report.

The two classes together count toward the completion of a student’s capstone requirement, a large project worked on in teams.


Let U be the set of all students that were enrolled in a MATH-M 118: Finite Mathematics section the first week of Spring 2020. The number of students in this set is 1,211.

Let’s subtract out the number of students that withdrew from the course at some point during the semester. This new set W would include 130 withdrawals that took place during the official Late Schedule adjustment period.

Three students across all M118 sections were given as I. An I, or "Incomplete," is when the instructor holds a student back for not completing a course. The I will be converted to an F if the student does not complete a course within one calendar year from the date of recording. Let’s call this set I.

Of the remaining students that completed the course, 642 opted to take a GPA grade, i.e. a grade between an A+ and an F. Let’s call this set G.

Find the number of students that opted to take an S.
Hint: Do grades overlap, or are they disjoint sets?

In order to find the number of students that took an S, we subtract out the previous sets from the set U, i.e. S = U - W - I - G. We do this because the sets are disjoint, meaning that students can only receive one grade, so the sets have no overlap. Plugging in values into our equation, we find that 228 students received an S.

Finite math is a notorious prerequisite required for most majors at IU. Those who took this course in the spring faced new difficulties, but often ended with higher grades than their predecessors.

“I think the transition to online instruction was more difficult for the students because it’s harder to stay motivated,” IU lecturer Jim Hendrickson said. Hendrickson taught one section of M118 in the spring.

Exactly 228 students opted to take an S across eight sections of M118 last semester, making up 26.11% of all students who completed the course.

After IU President Michael A. McRobbie announced that in-person classes would be suspended for the rest of the spring semester, the department decided to replace its third and fourth exams with six weekly quizzes, administered via Canvas or WeBWorK. The material covered in said quizzes was also less comprehensive.

However, grades were elevated for the spring semester. Students were offered the chance to automatically convert their grades to an S if it fell below a certain level.

Hendrickson also said enrollment for summer math courses, offered completely online for the first time, increased. For his online MATH-M 211: Calculus I class, he said he had approximately 80 students at the start of the summer semester. On a regular summer semester, he expects around 30.

The class with the highest number of S’s was MUS-X 40: University Instrumental Ensembles, an ensemble class for students in the Jacobs School of Music majoring in instrumental performance that meets in person every week. Its 15 sections include orchestras, concert bands, jazz bands and guitar ensembles, and the course is required every semester for instrumental students who aren’t majoring in piano performance.

Normally for students enrolled in MUS-X 40, the majority of their course grade is determined by two public performances.

“For the second half of the semester, we had to record our pieces remotely and upload it online, kind of like a Google Docs but for recording audio,” said Charlie Harriman, a rising sophomore majoring in jazz studies.

This year though, due to an inability to continue ensemble work in person, instructors decided to give every student in MUS-X 40 an S with only a few exceptions. Lissa May, associate dean for instruction in the music school, said she was in charge of approving that request.

“There were a few exceptions made in the jazz ensembles and new music ensemble where they had already finished their concerts for the year, but since there was no way to really replicate the instruction online, the default there was to give students S’s,” May said.

She said some students were required to get a letter grade because of scholarship guidelines, and others were able to request one on a case-by-case basis.

According to data from past semesters, more than 97% of students in MUS-X 40 typically get an A in the course. This year, only 43 students with extenuating circumstances did, while the remaining 626 took an S. That’s 94% of the enrolled musicians.

S (not) for senioritis

Besides MUS-X 40 giving out the most number of S’s in the spring, many students opted for an S in other classes that are prerequisites to schools or courses.

Seven of the 10 classes with the highest number of S's are prerequisites usually taken by freshmen and sophomores in the Kelley School of Business. These classes have a large number of S’s due to their size, and the table below shows that around 1 student in every 3 opted for an S.

Use this table to search for a course and see how many S’s were given to its students in the spring.

Summing it all up

Many students benefited from the S/F option this spring — but don’t expect that luck to continue. McConahay said the S grade will not be given out as freely in the summer and fall semesters of 2020.

May said she and other Jacobs administrators are in the process of changing how classes such as MUS-X 040, which rely on hourslong gatherings of many people, will work on a socially distant campus. While not everything is decided yet, she said they know they won’t be using S’s.

“In the spring, everyone was displaced and had to pivot from one world of learning into another world,” McConahay said. “Everyone will know the modality of their courses going into the next term, and thus the standard policy should apply.” 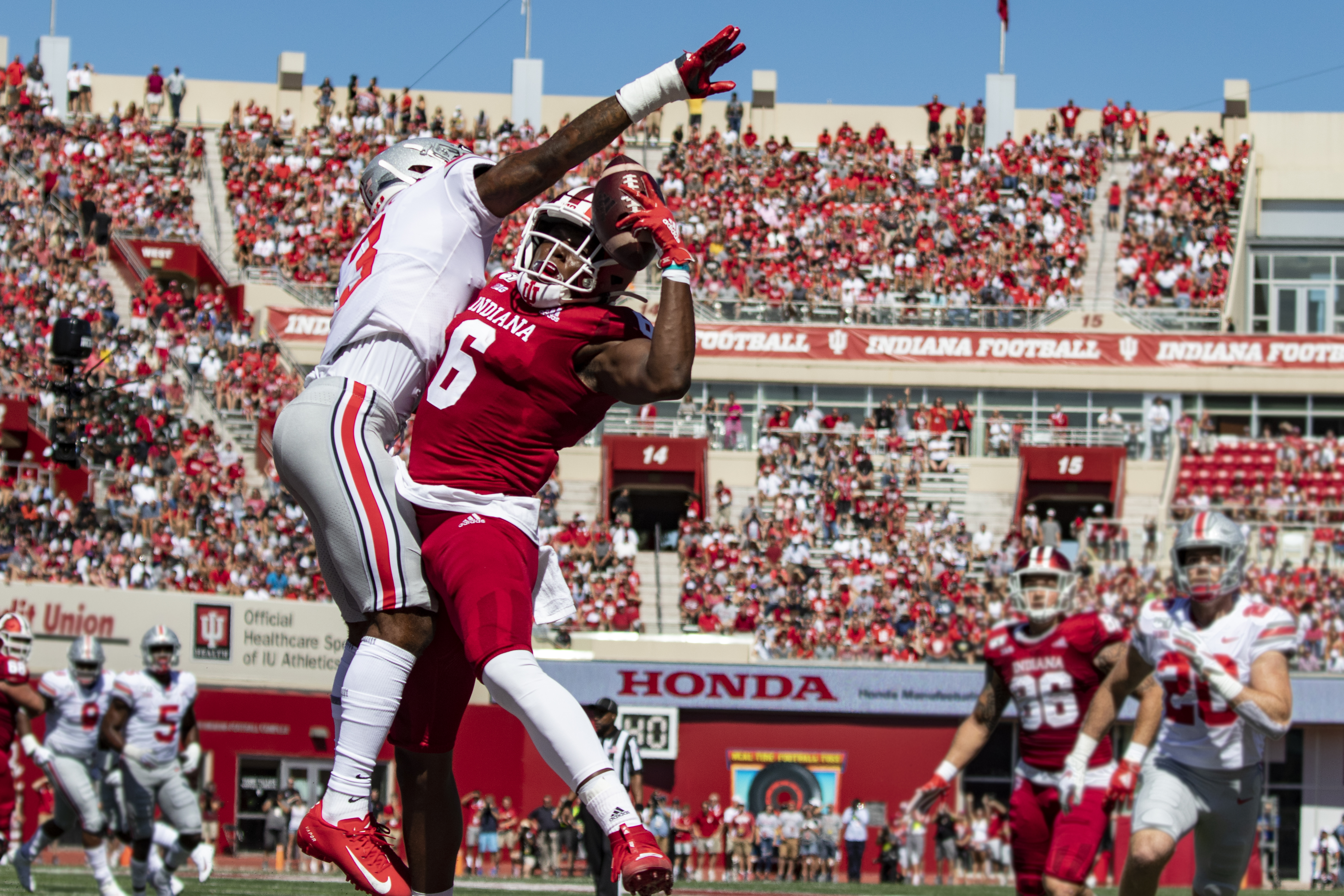 IU football and mens' basketball attendance trends down in 2010s 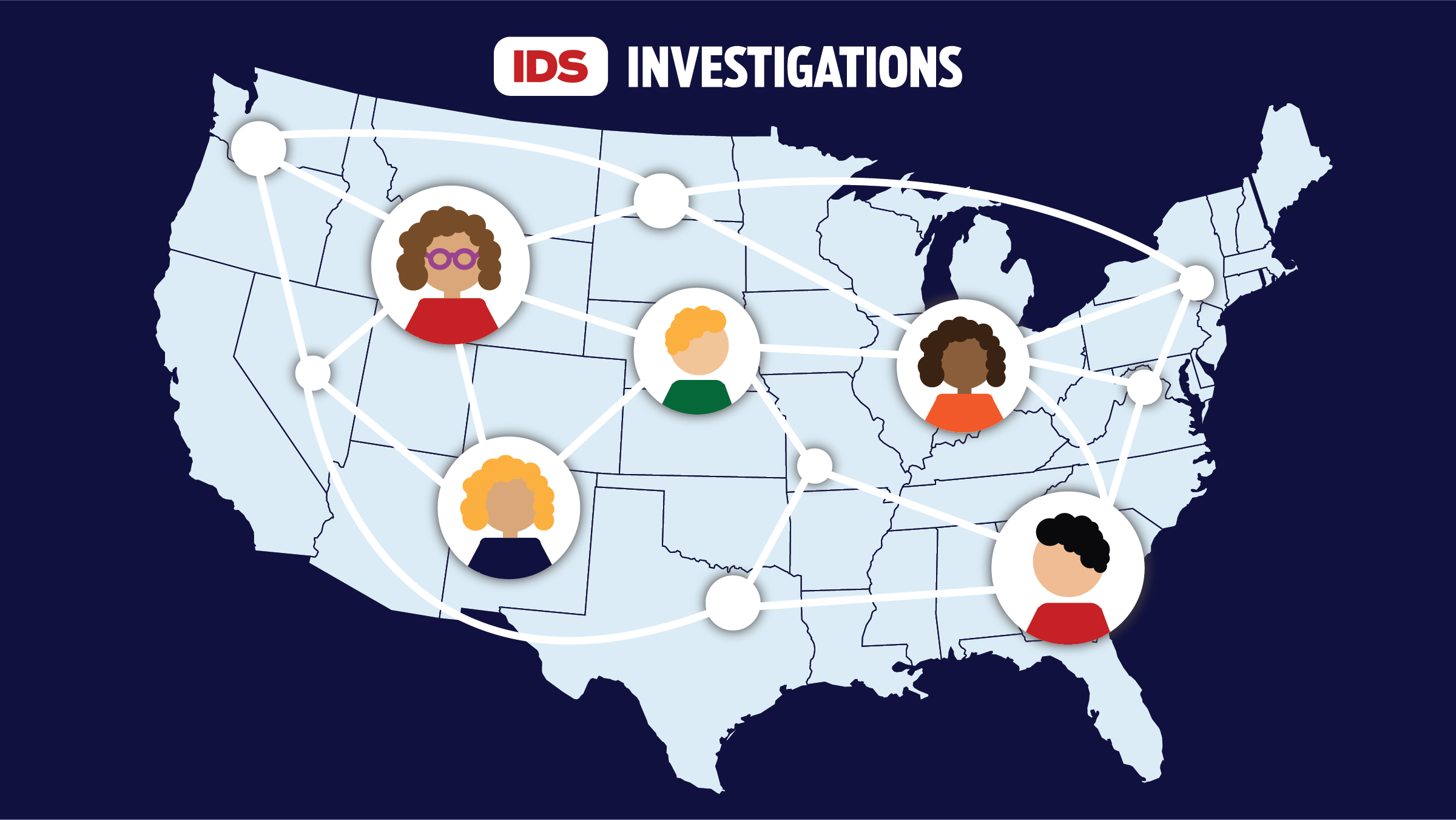 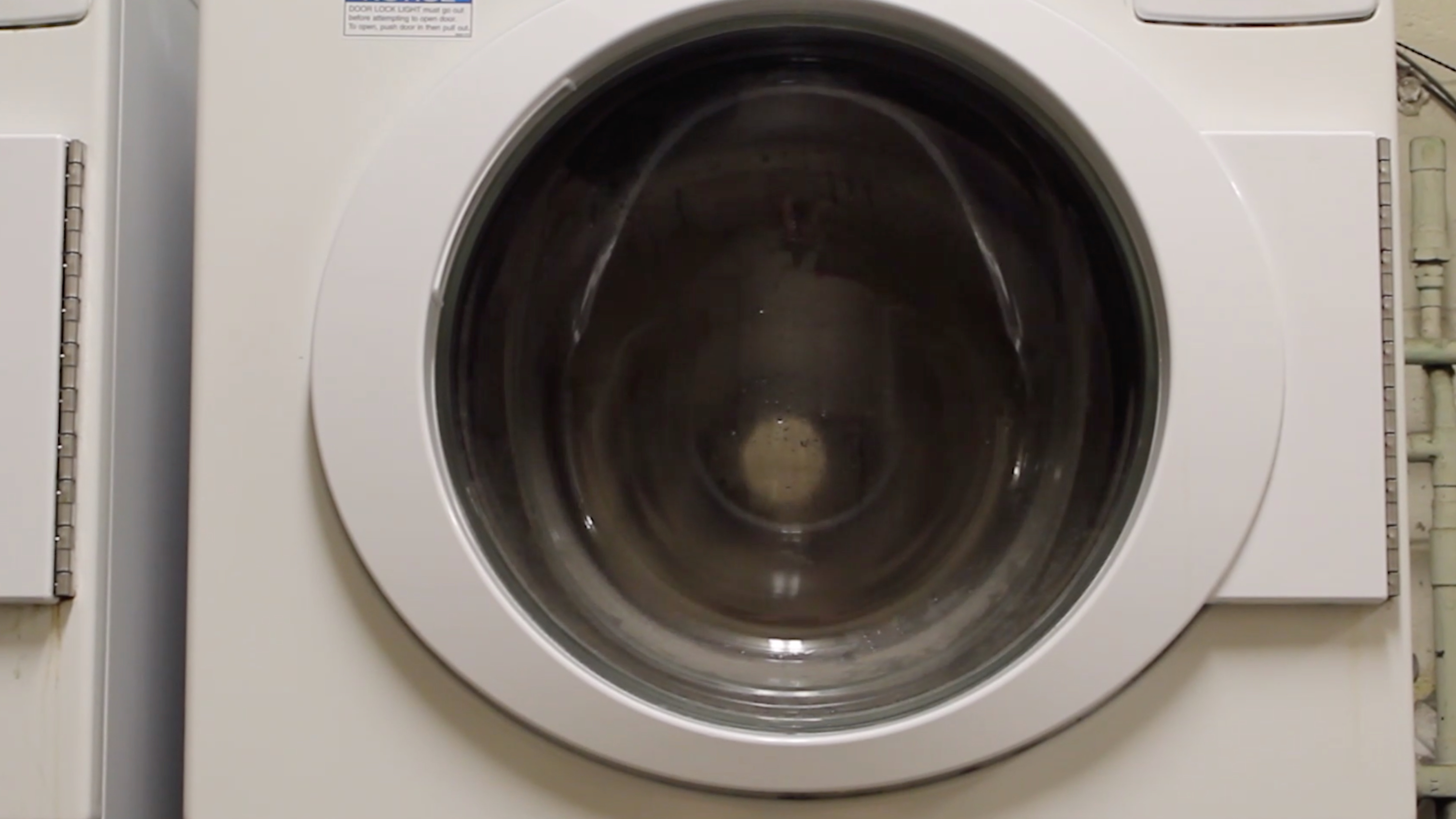 How IU does its laundry

﻿With more than 600 washers and dryers across residence halls and apartment buildings on campus, you'd think it would be pretty easy to find the best time to do laundry. But that'd be too easy.