Letter from the editor

It has been just over two weeks since the killing of George Floyd by then-Minneapolis police officer Derek Chauvin sparked nationwide protests over police brutality.

On May 30 in Indianapolis, hours of peaceful protest ended when police released tear gas on protesters.

In Bloomington, thousands gathered in Dunn Meadow and marched to the Monroe County Courthouse last Friday, which was the birthday of Breonna Taylor, who was killed by police March 13 in Louisville, Kentucky.

We’ve compiled our coverage over the past two weeks of protests in Bloomington and Indianapolis. We’ll continue to update this page as our coverage continues.

Update 8 p.m. July 8:
As protests continue nationwide over police brutality and systemic racism, Bloomingtonians have taken to the streets to demand justice for Vauhxx Booker. Booker, a Black man and Monroe County human rights commissioner, was attacked on the Fourth of July by a group of white men. Booker and witnesses said one of them told another to “get a noose” during the attack. The FBI is now investigating the attack as a hate crime, but arrests have yet to be made.

We’ve updated this page to include our coverage over the past few days and will continue to do so as more news breaks. 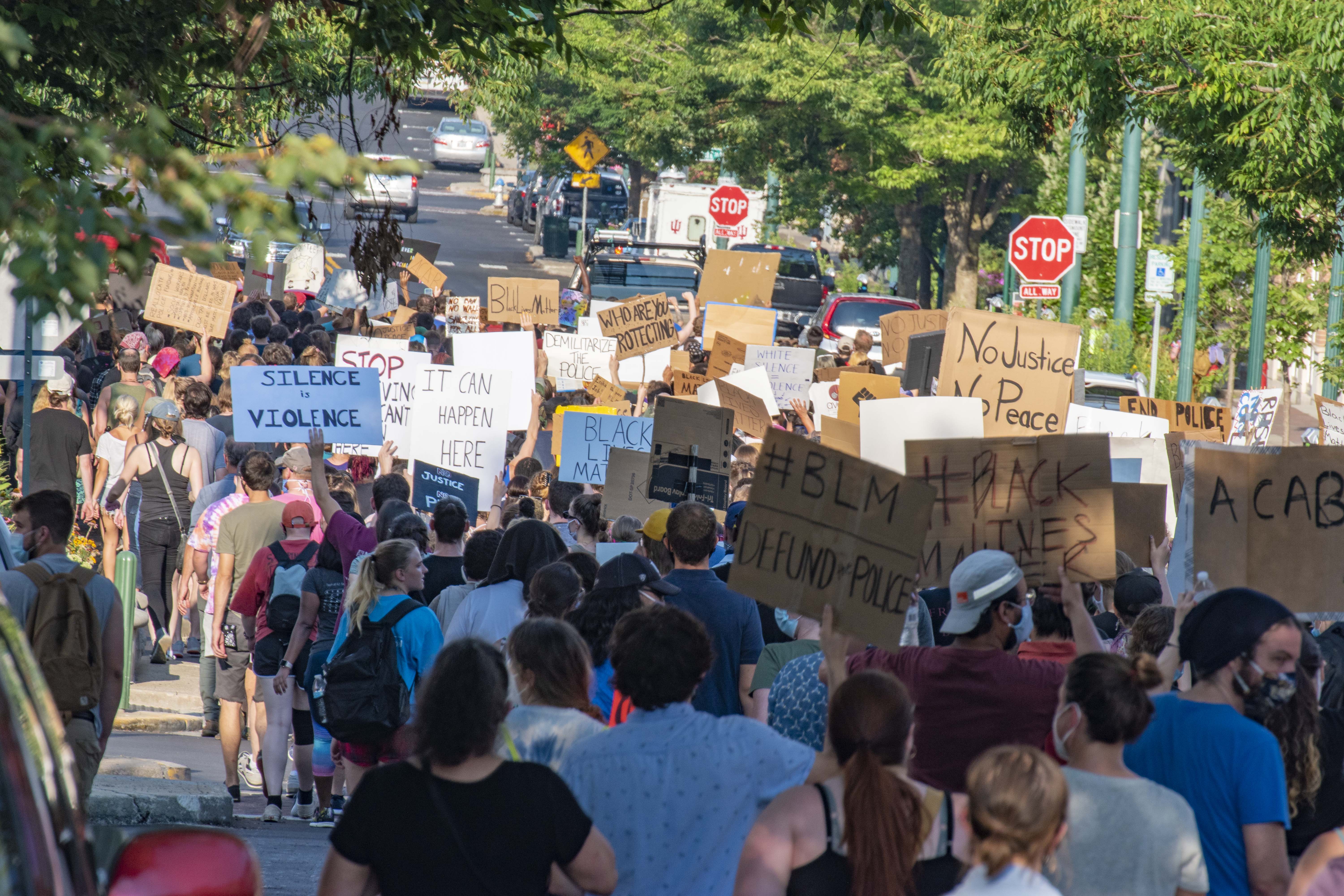 No protesters were harmed in Tuesday’s protest. 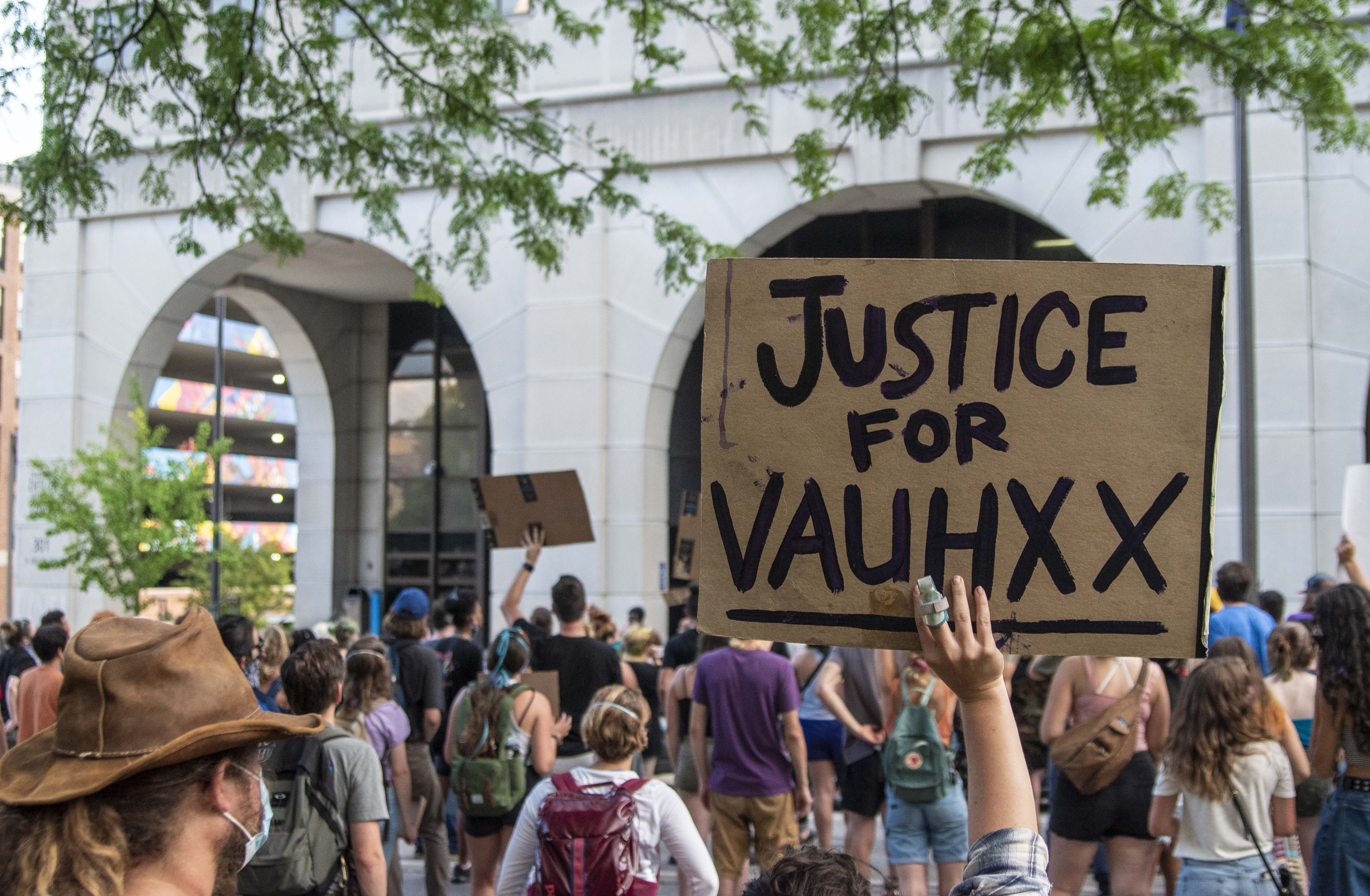 The case will be investigated as a hate crime, Booker's attorney said. 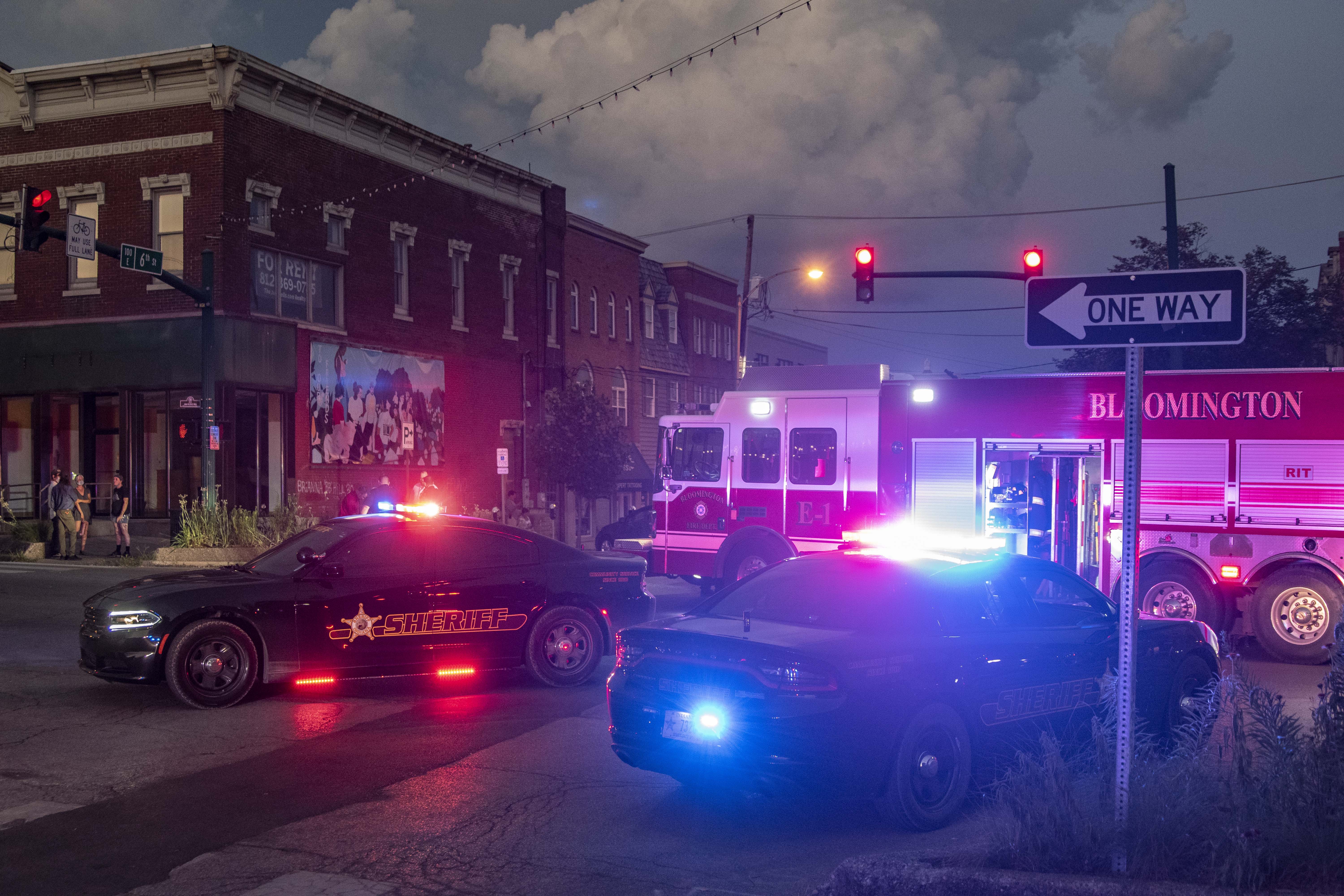 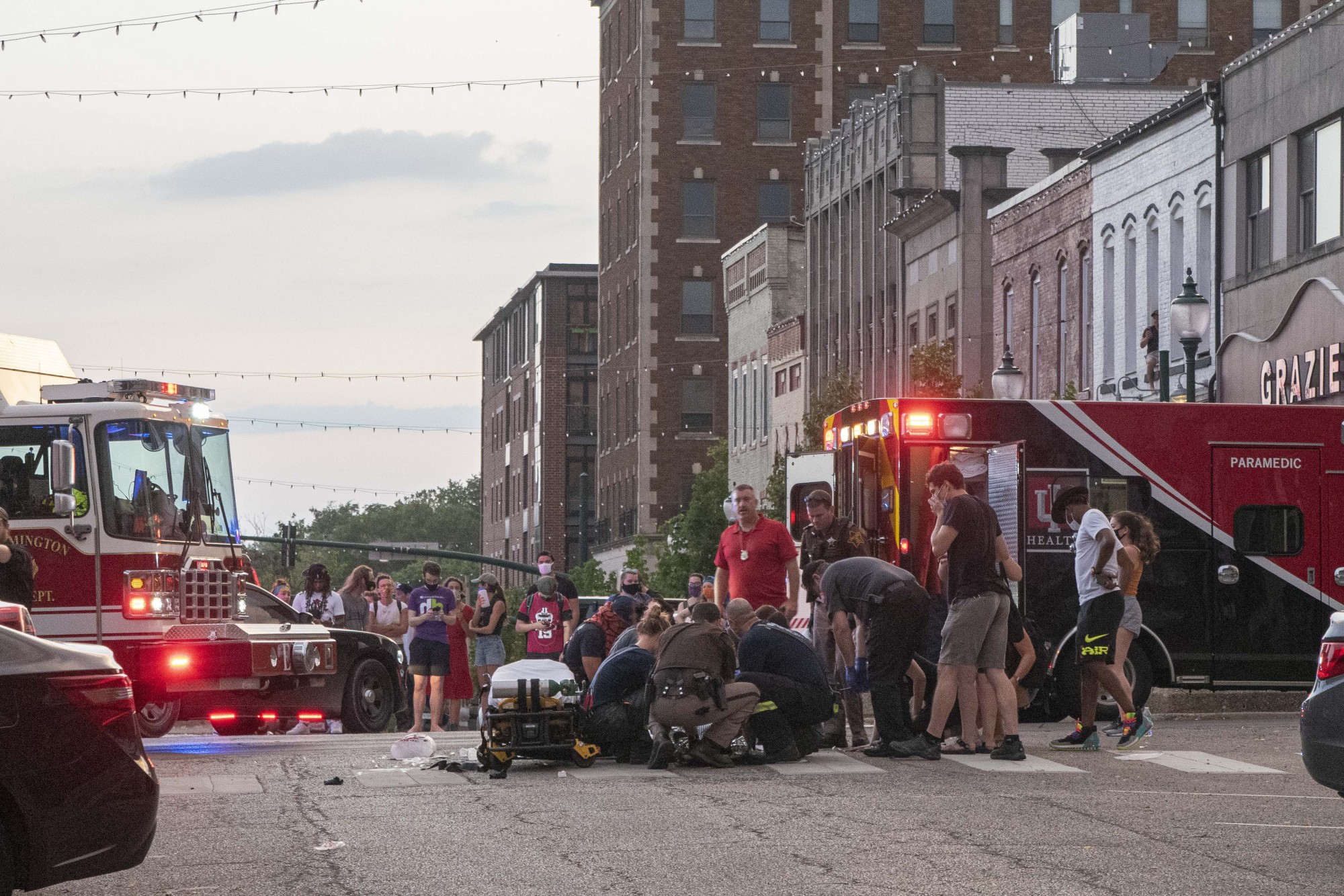 A friend started a GoFundMe page for the woman taken to the hospital. 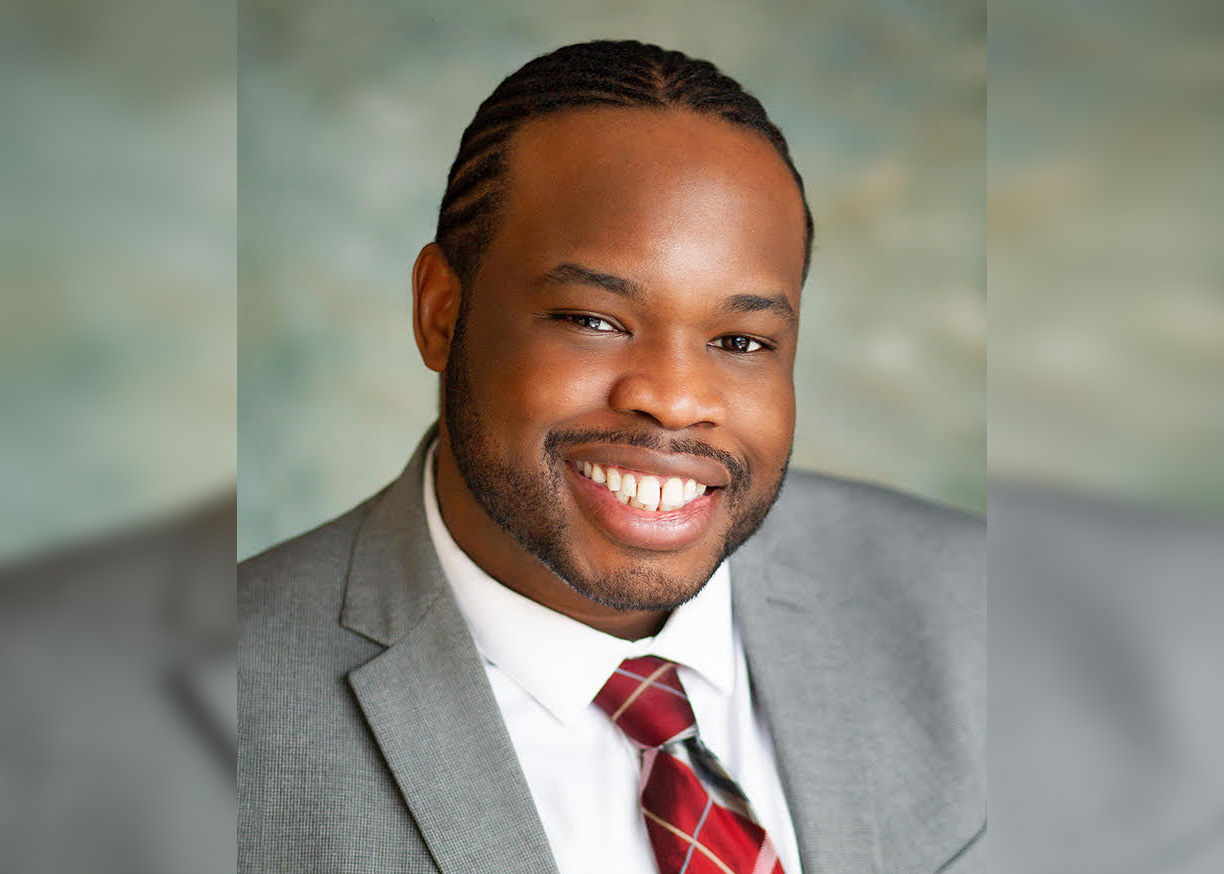 ‘I didn’t want to be another hashtag’: Vauhxx Booker attacked at Lake Monroe on Saturday

The Monroe County Prosecutor’s Office is investigating the encounter. 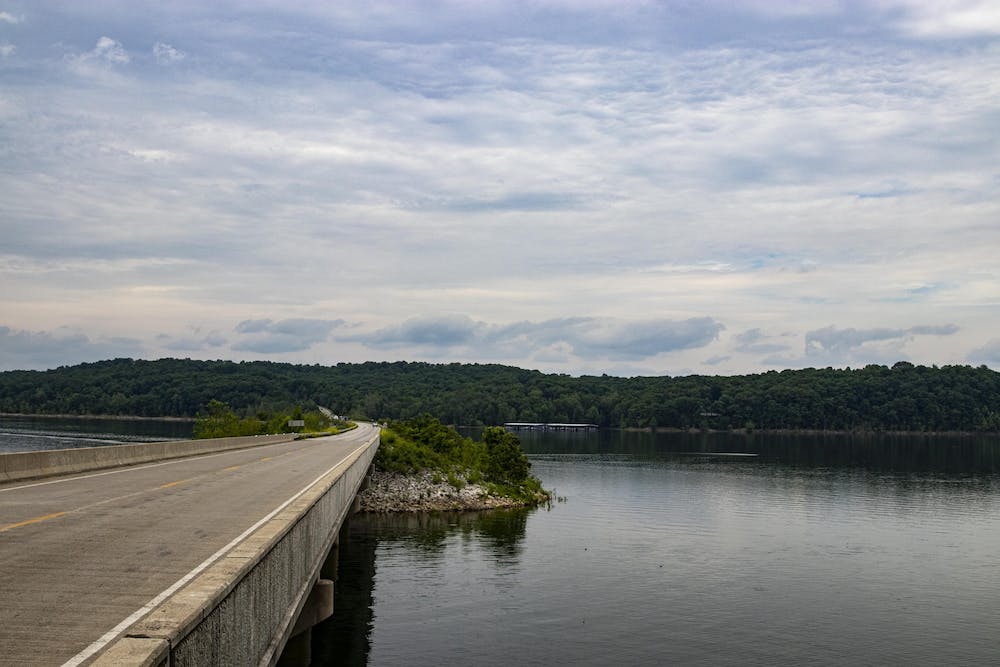 Defensive back Bryant Fitzgerald and other IU athletes expressed frustrations on Twitter. 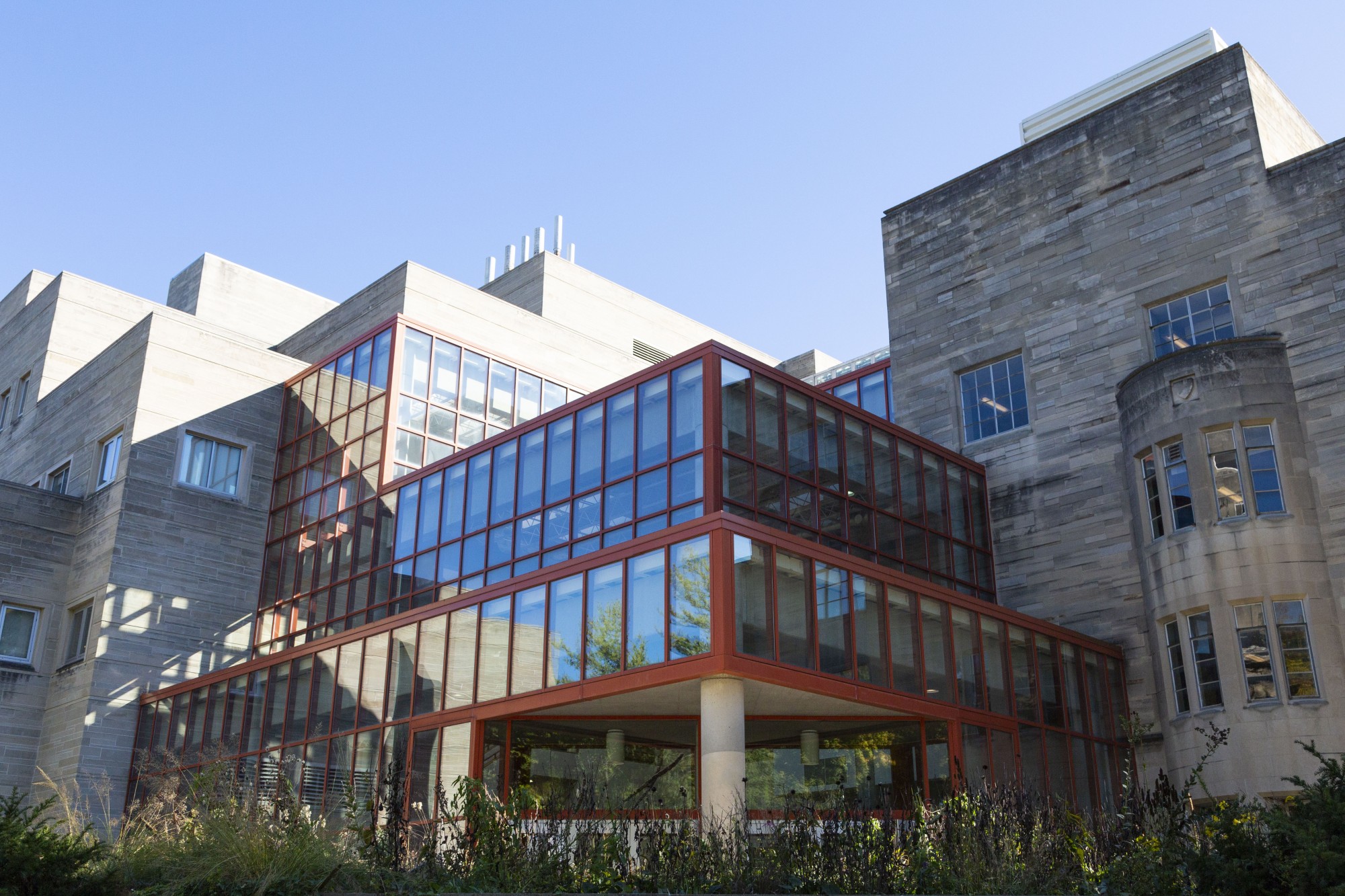 A letter to IU administrators by members of the biology department called for Jordan Hall to be renamed. 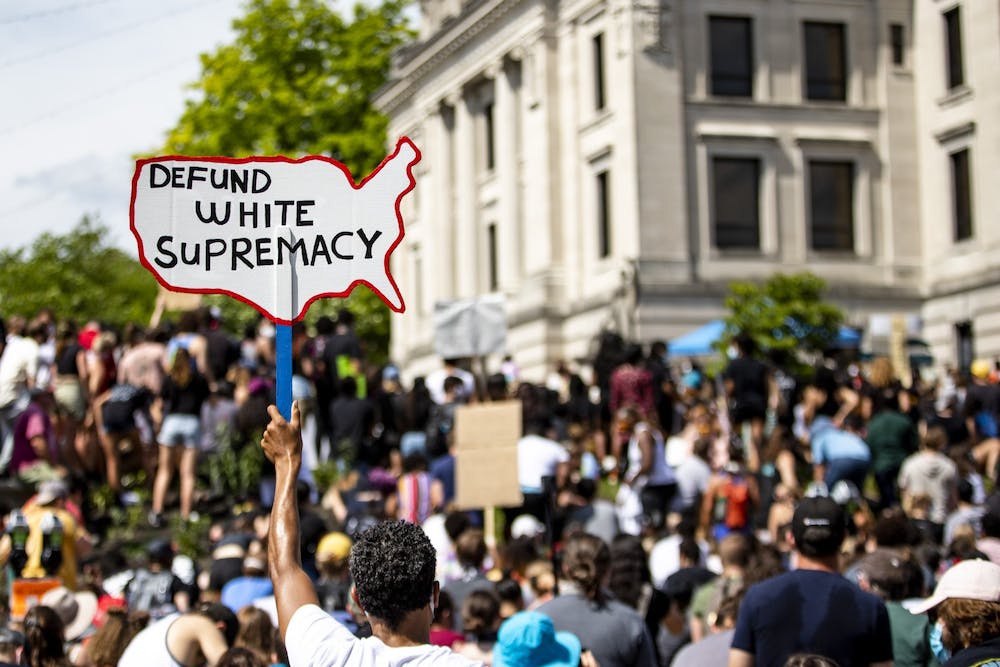 Protests can offer hope but also cause stress. 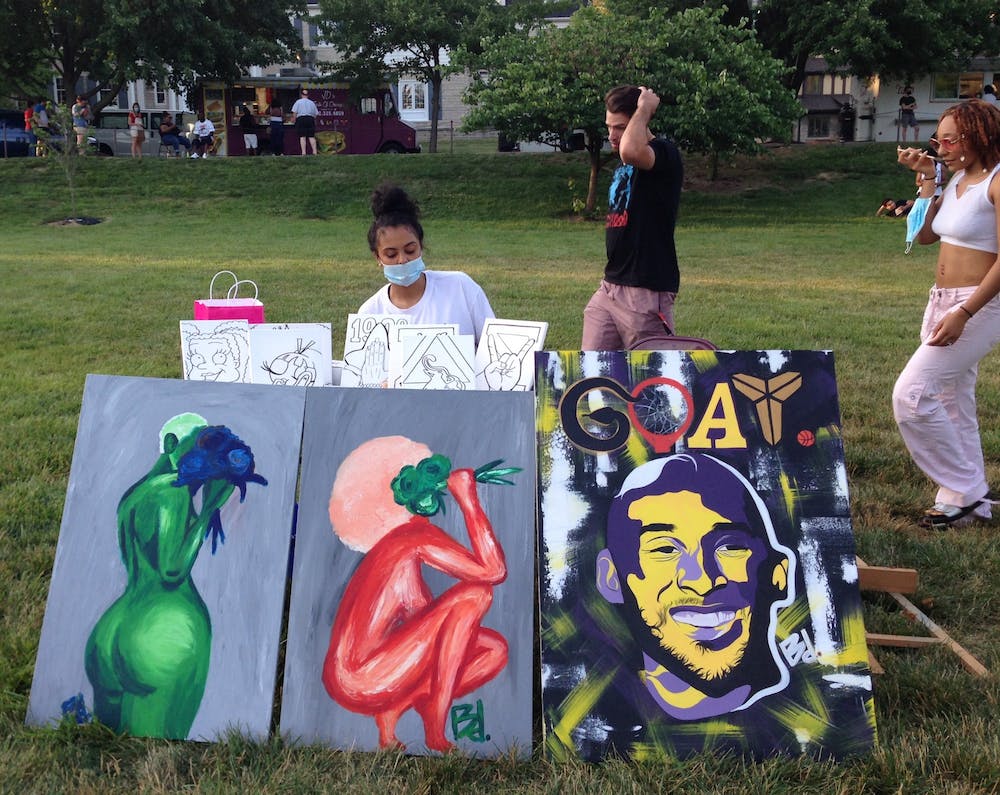 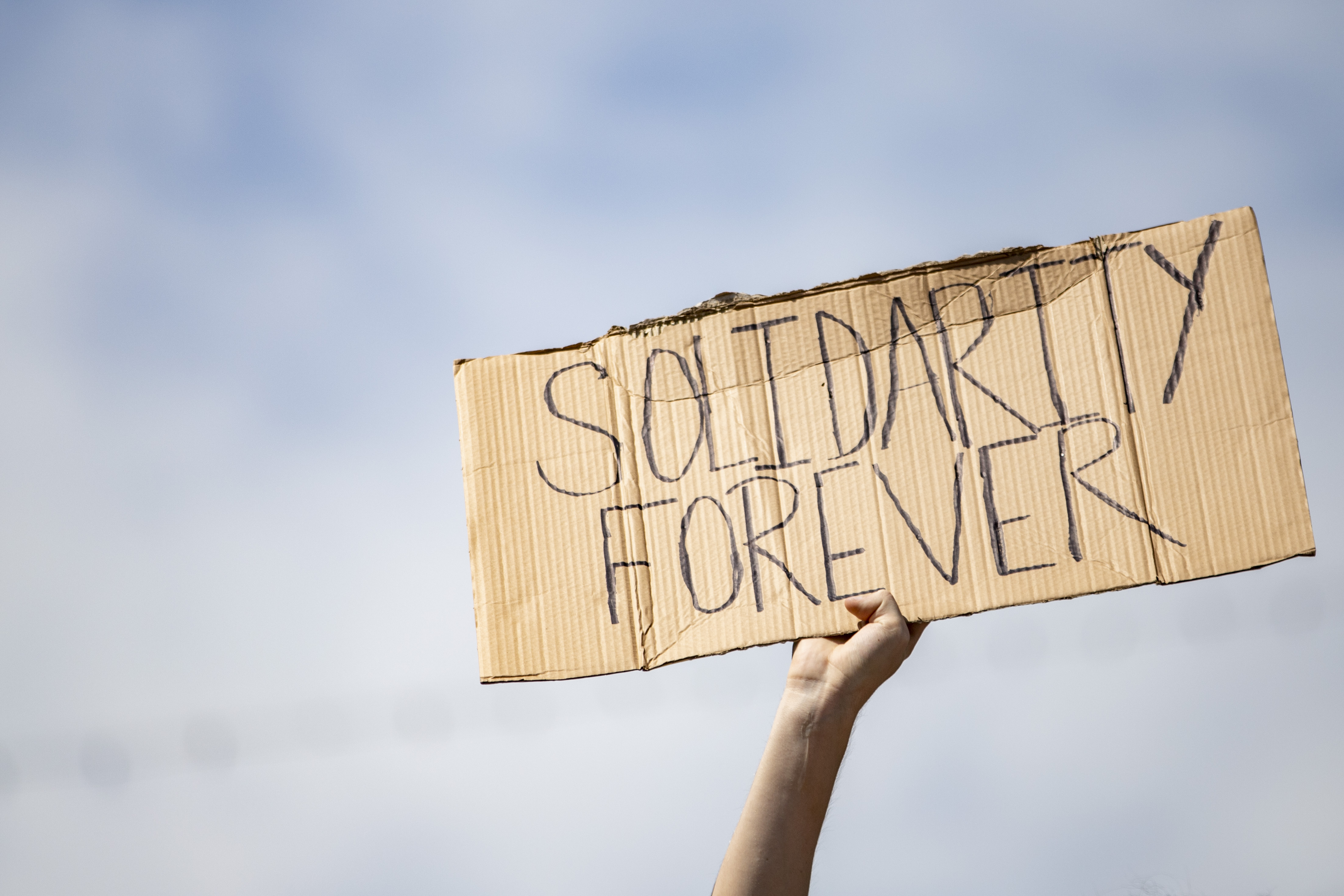 Money has gone to bail funds, memorials and a local community center. 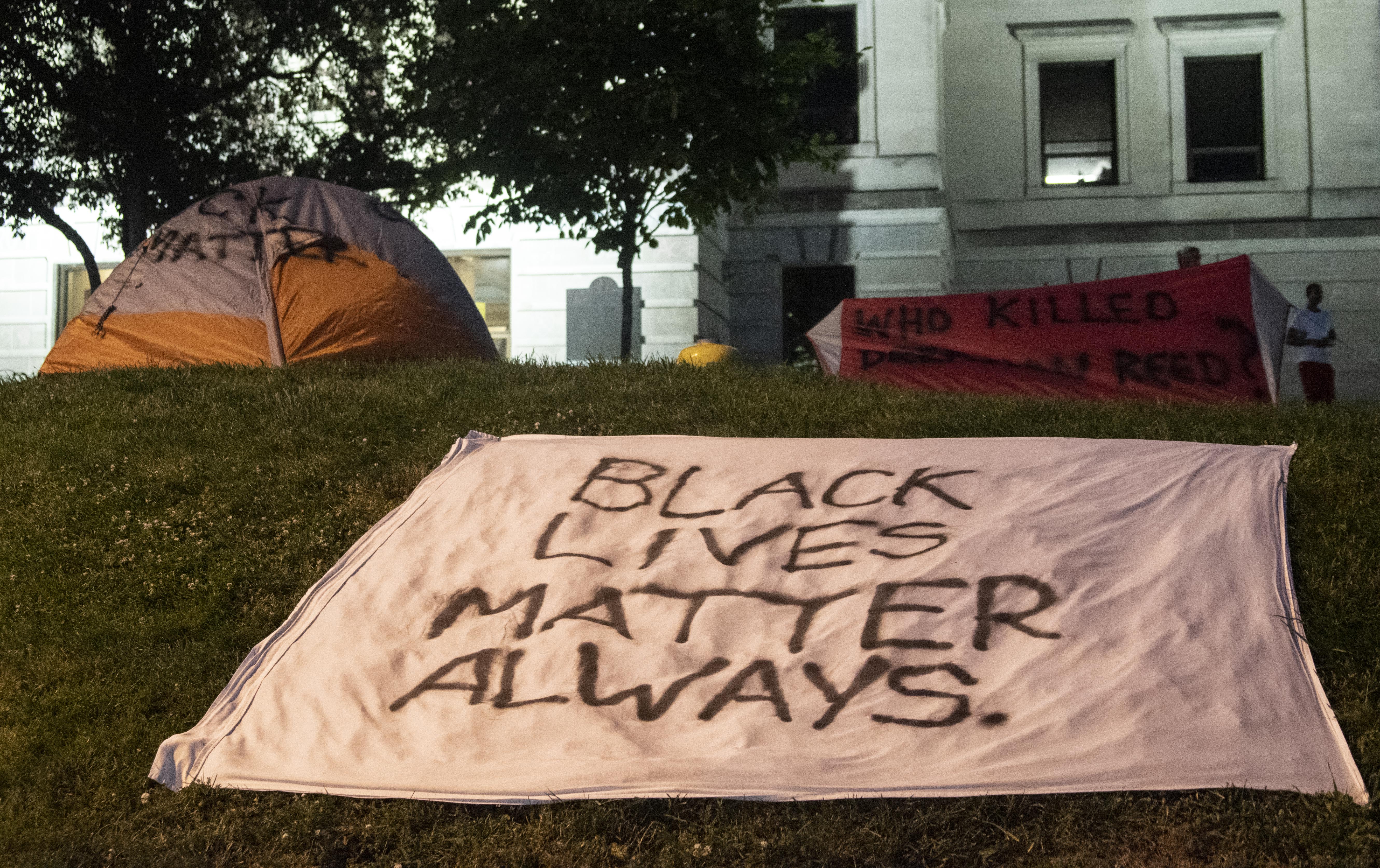 Around 100 protesters showed up to protest the eviction. 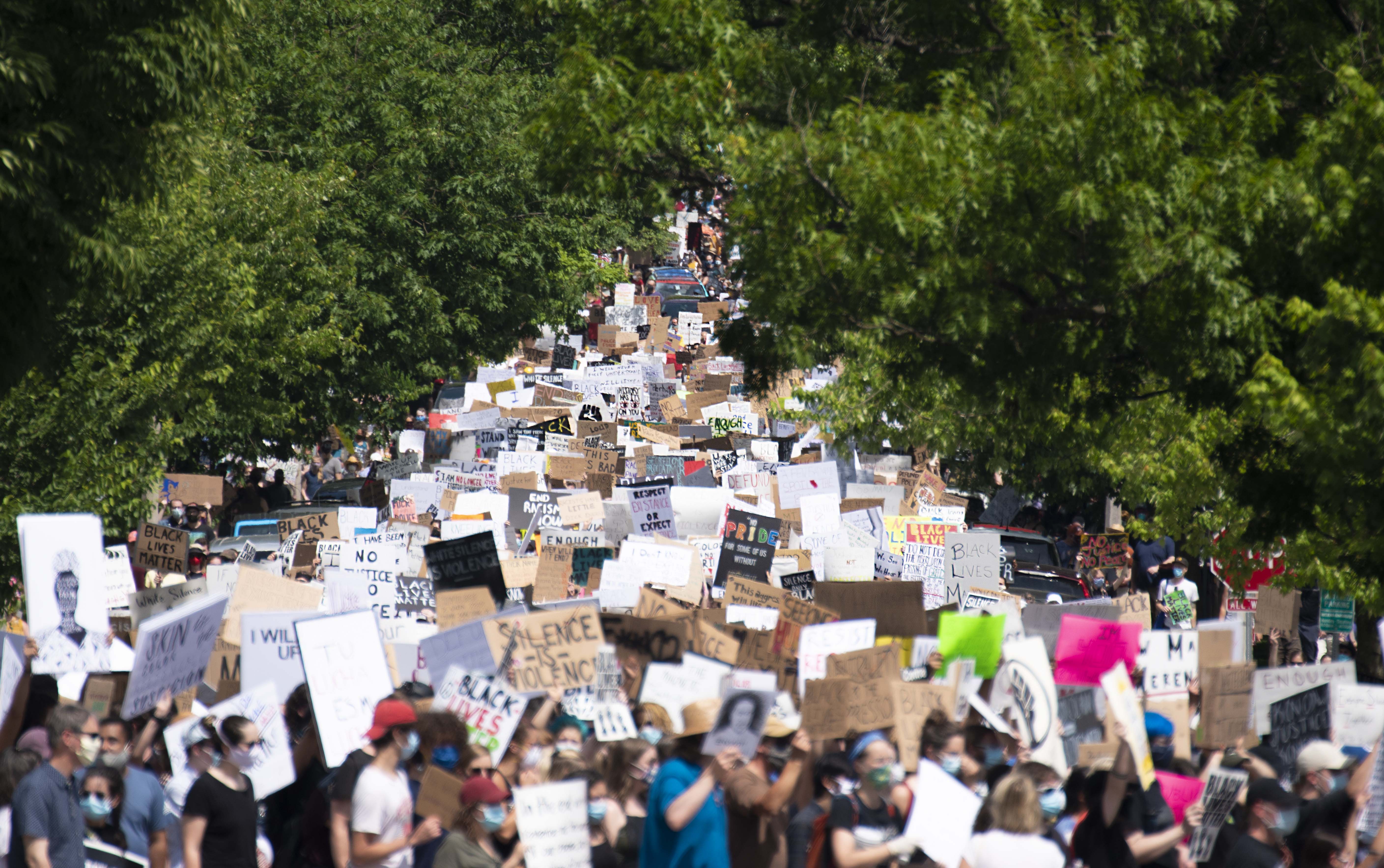 “I am tired, but I am not broken”: Student-organized protest draws thousands

The protest remained peaceful, and there was no heavy police presence. 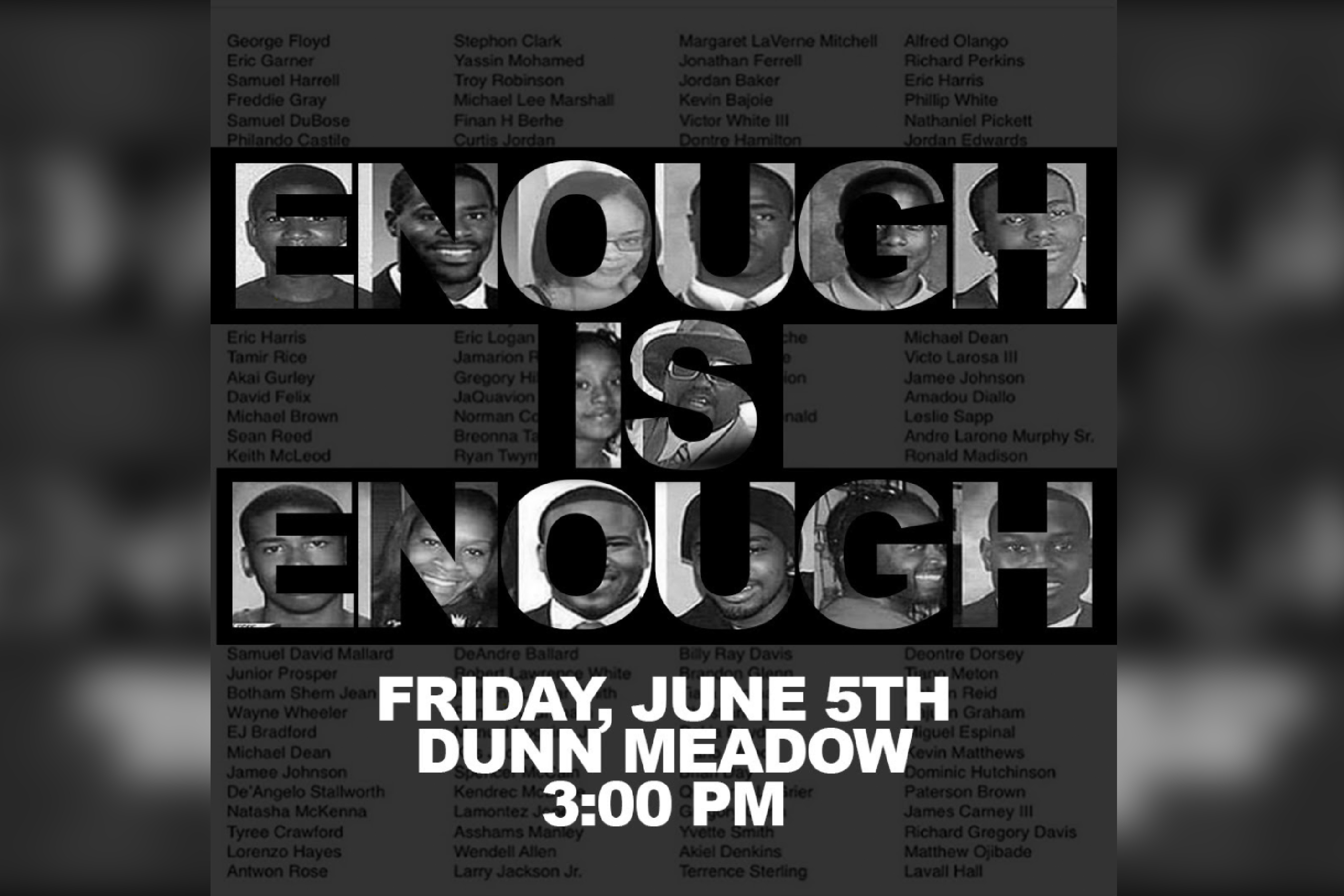 IU students are the main organizers of the event. 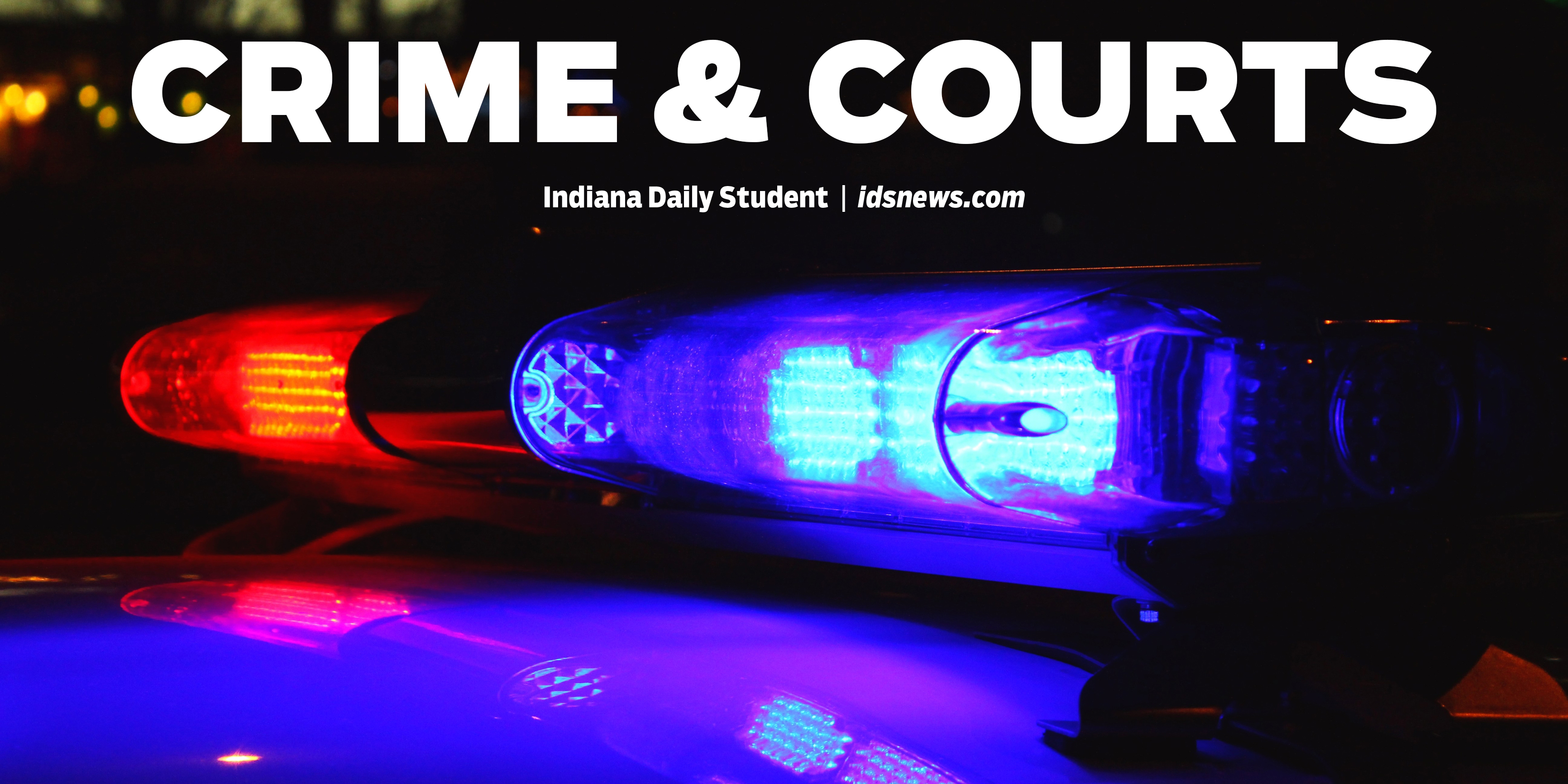 The man received medical attention but was not transported to the hospital. 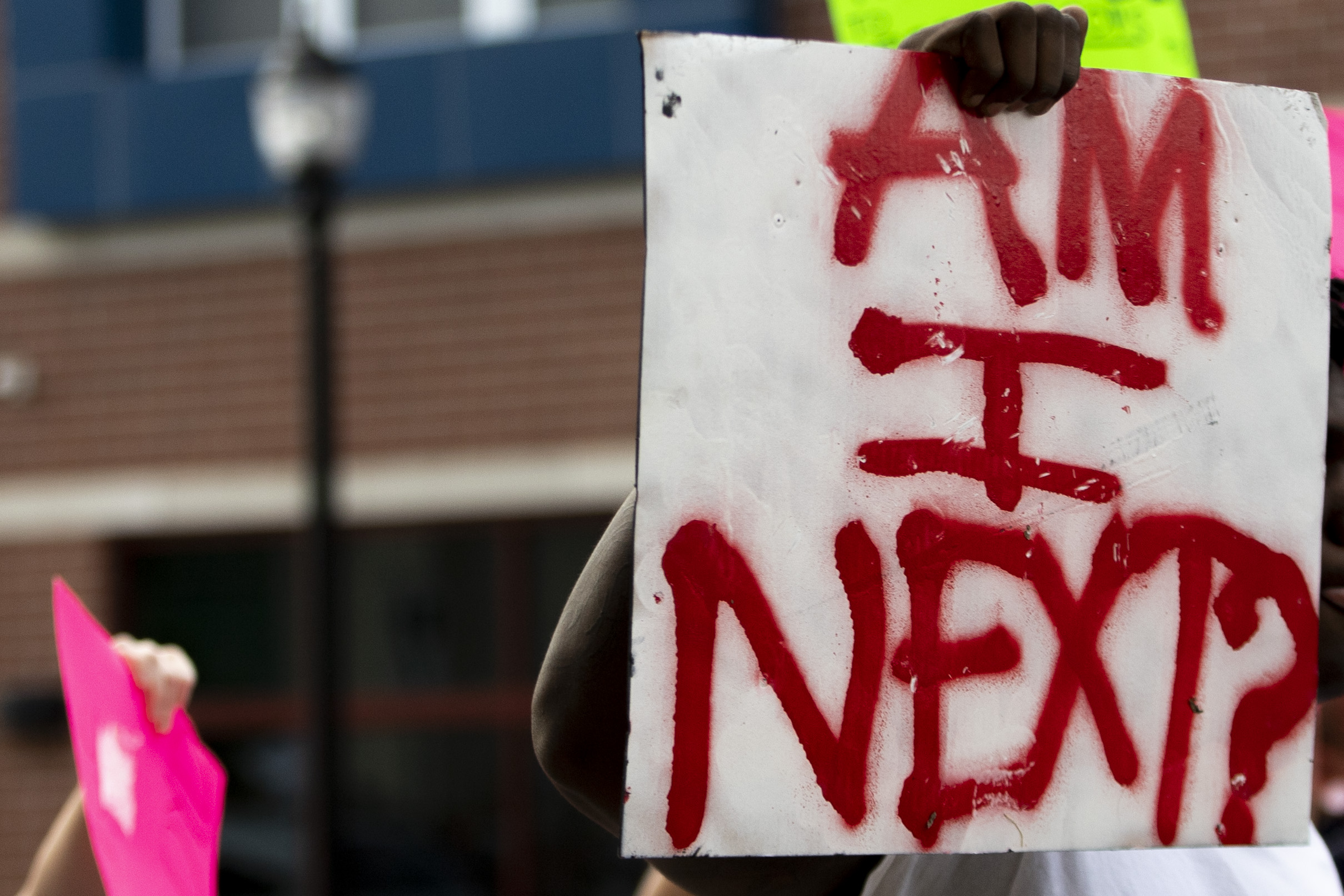 A truck with Trump flags drove through the crowd, and the driver reportedly brandished a gun. 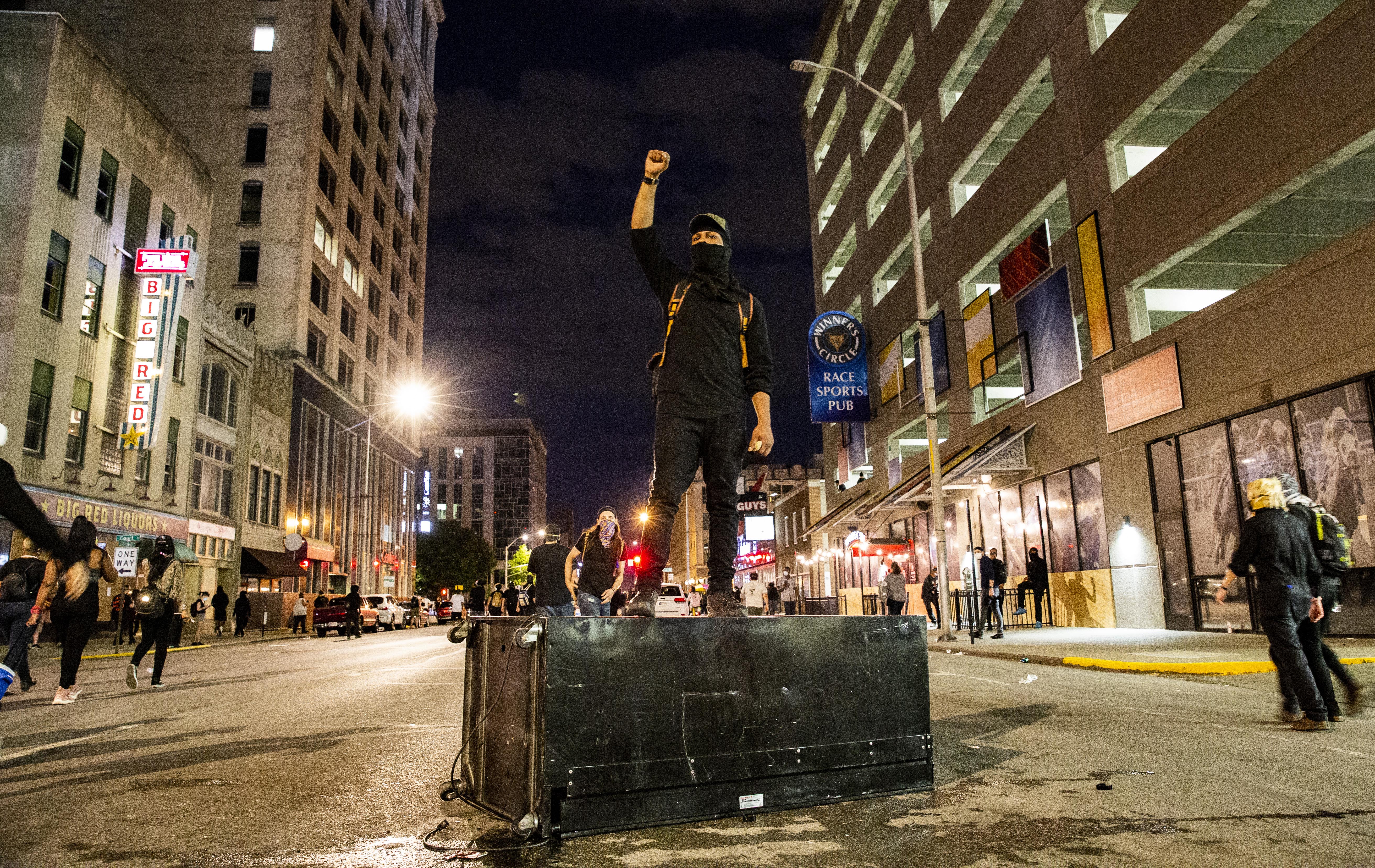 One person was shot and killed and at least two others were shot, according to IndyStar. 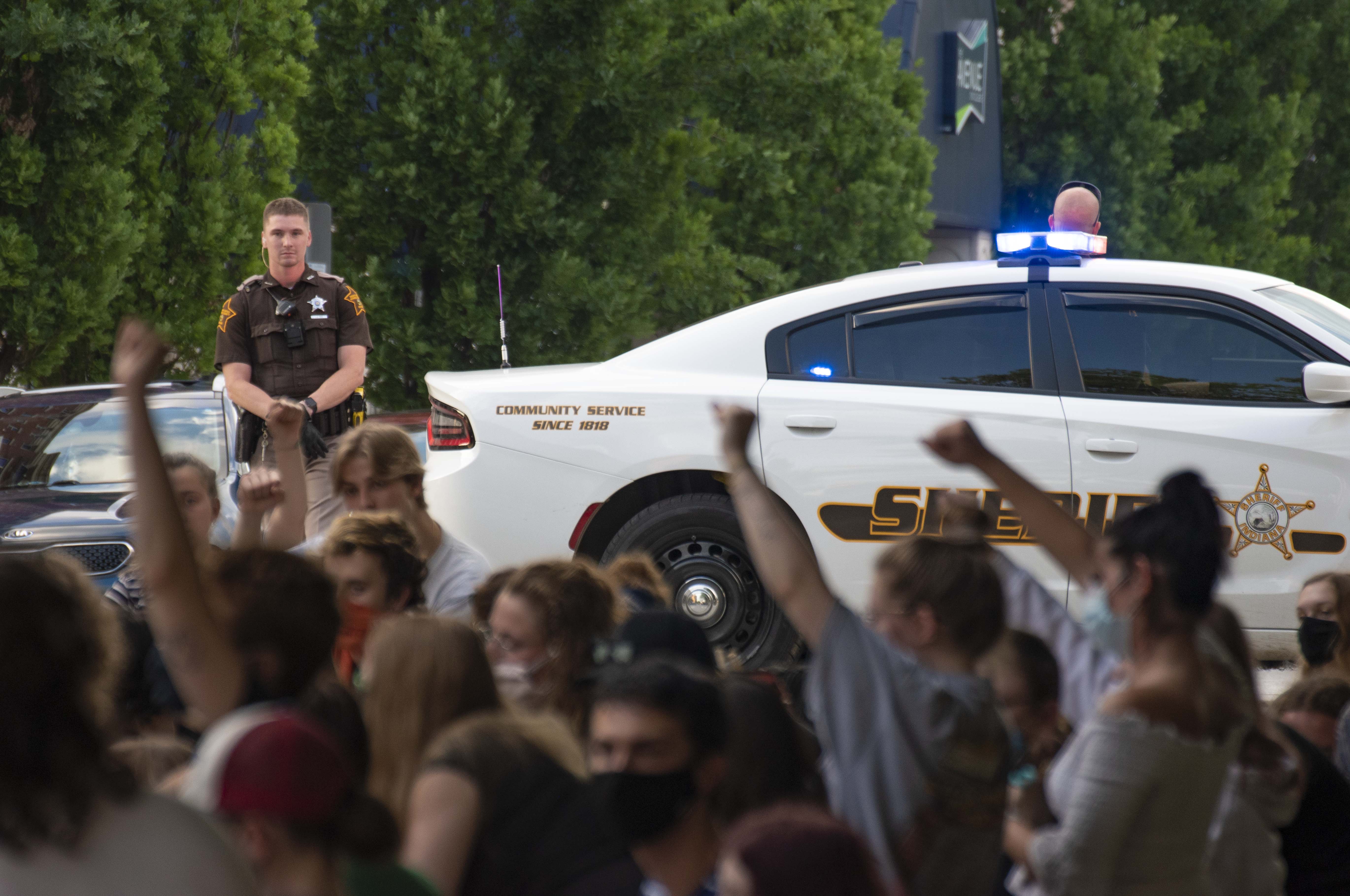 Protesters gather at courthouse, jail in response to police brutality

One protester's foot was run over by a pick-up truck. 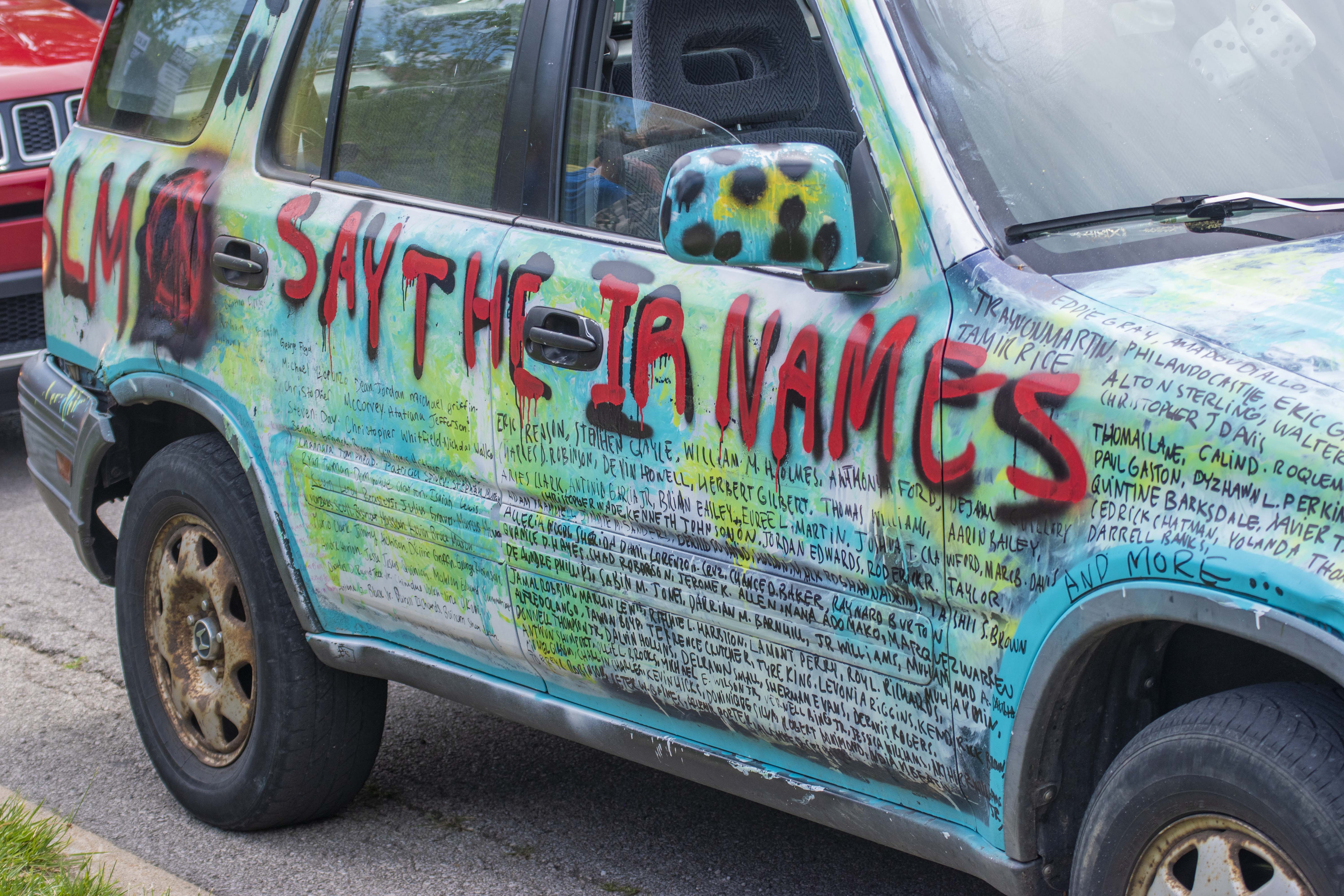 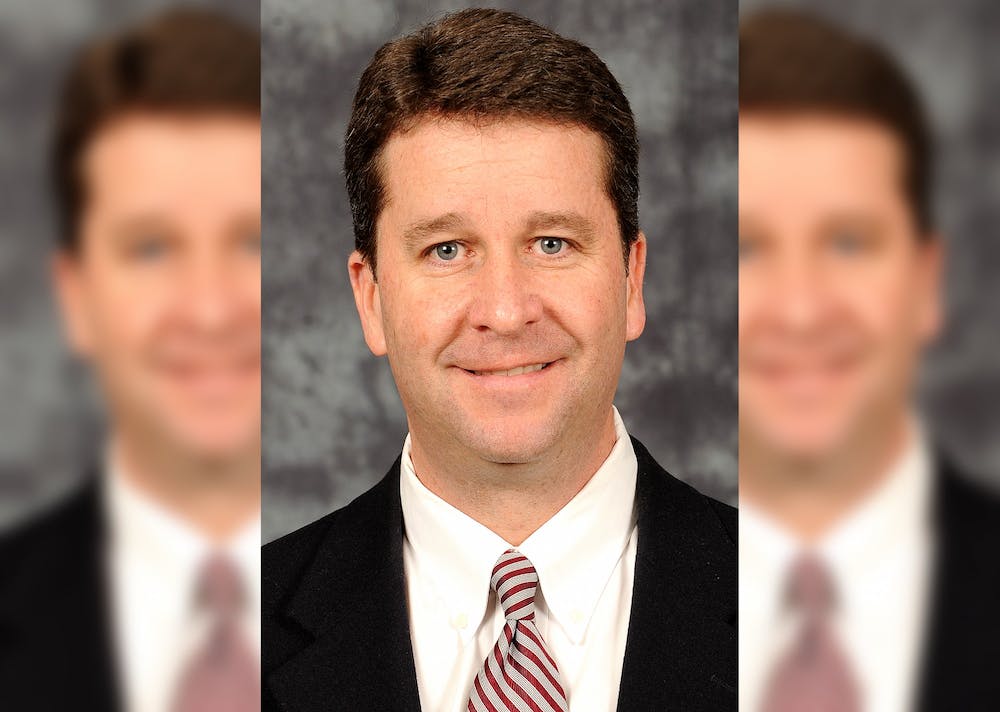 "I condemn these events of racial violence and racial profiling in the strongest terms,” Dolson said. 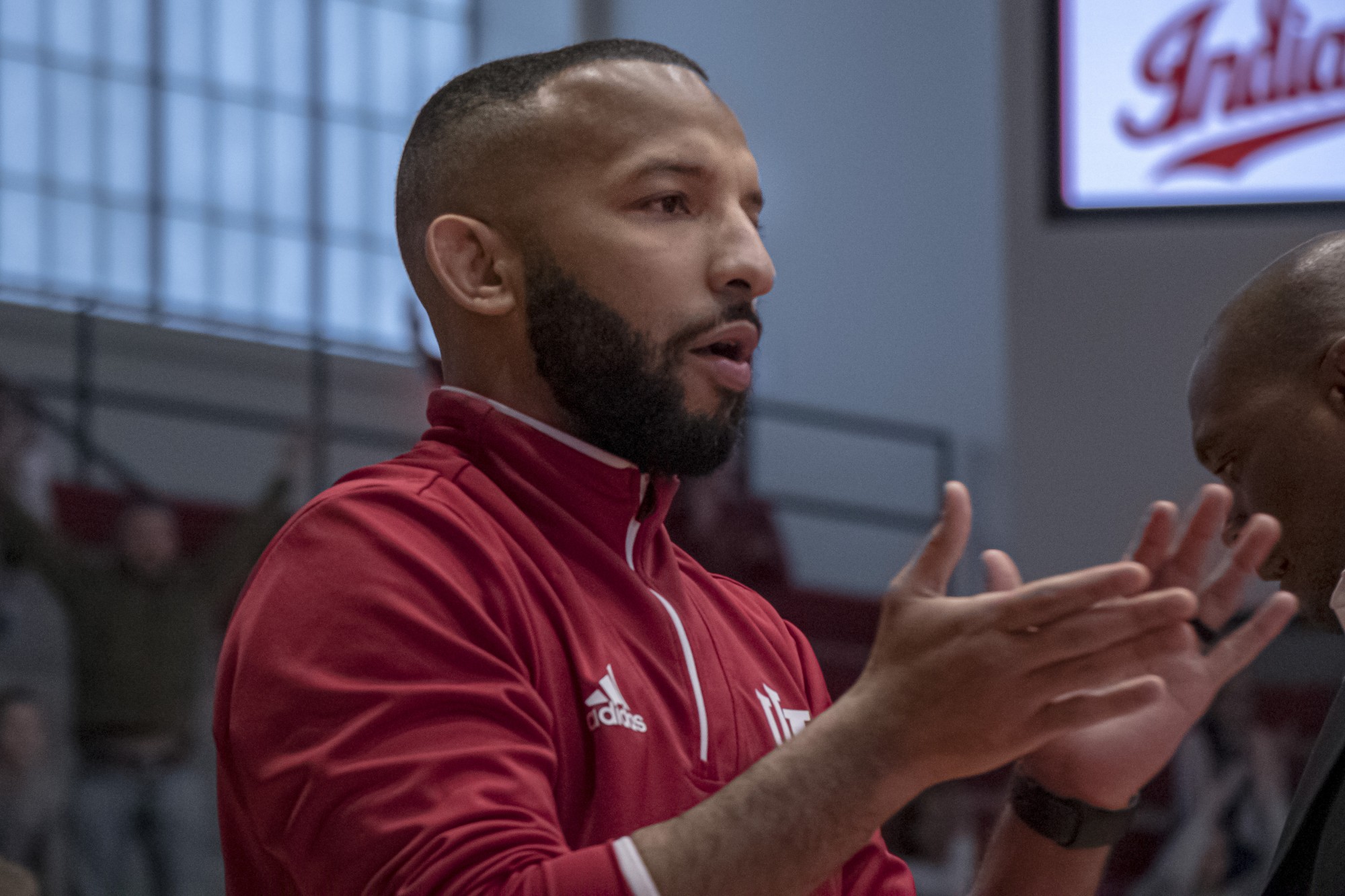 ‘I can’t be silent’: The unwavering voice of Angel Escobedo

Escobedo's experiences spurred him to speak out against injustice. 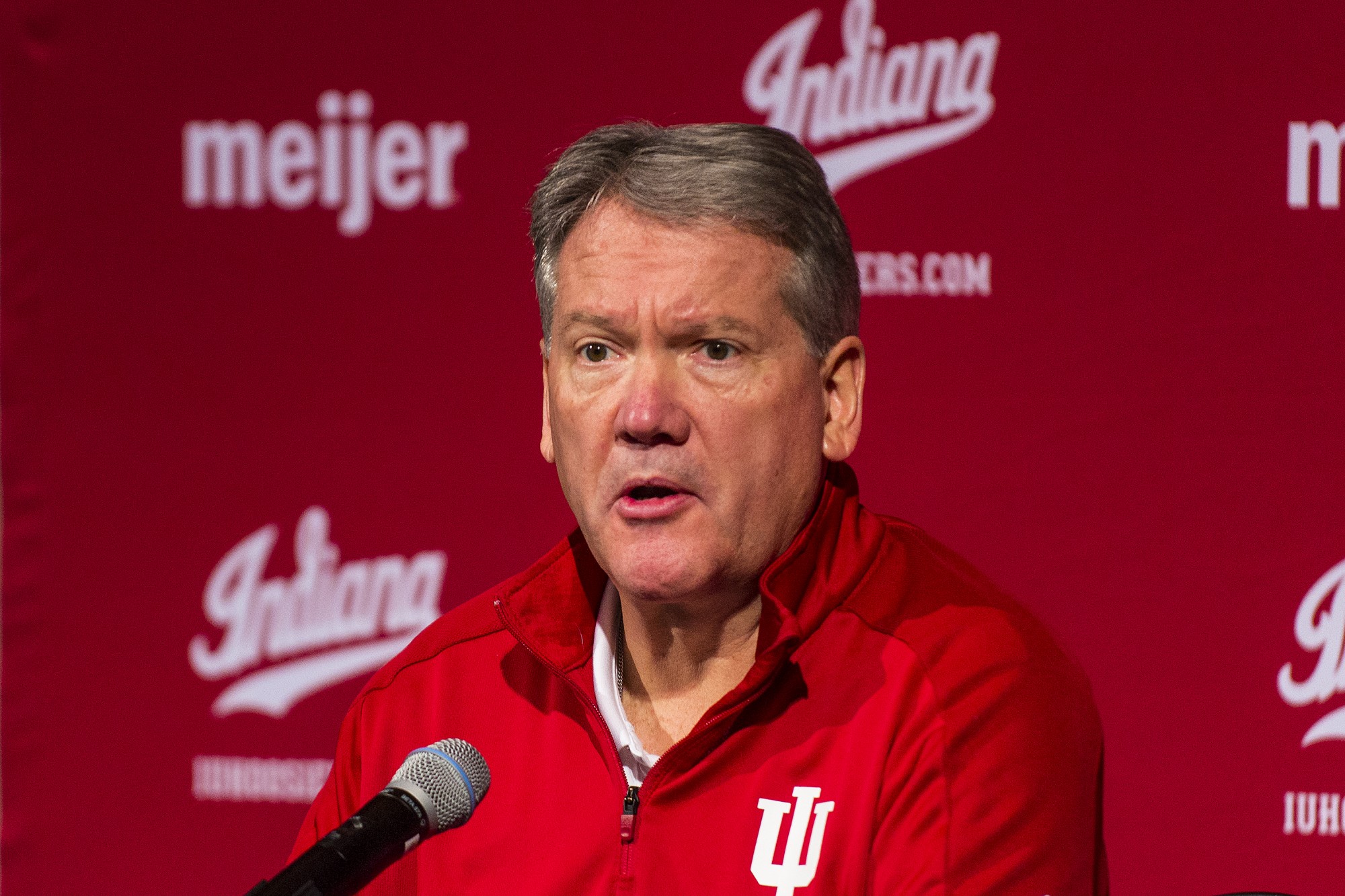 Many coaches and players have shared thoughts on social media. 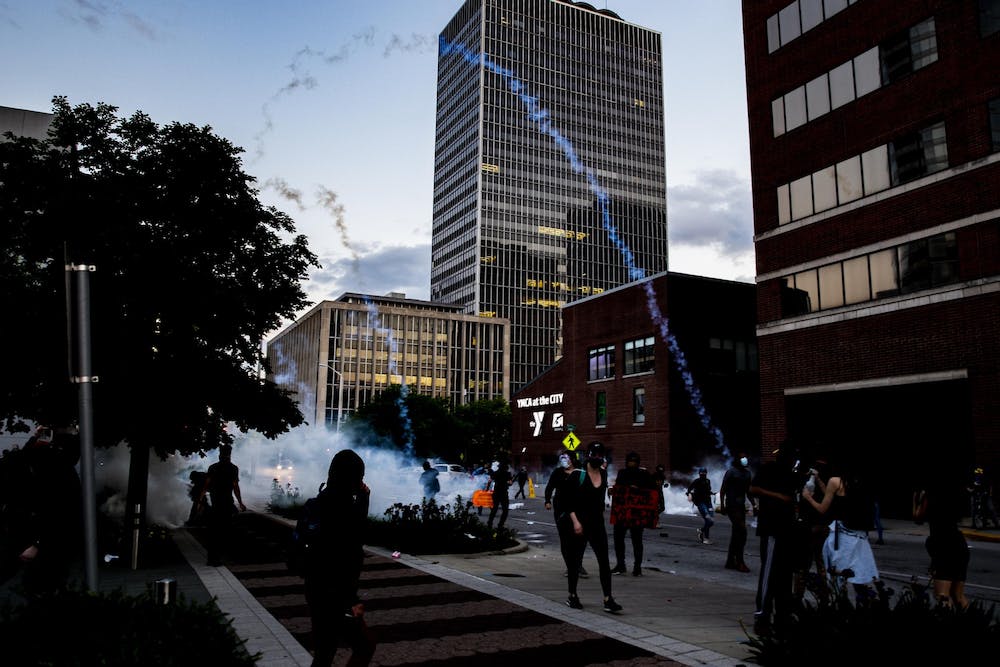 The ACLU is suing Indianapolis over tear gas use. Others should follow suit.

Police shouldn’t be allowed to use tear gas and other chemical weapons.

Aspects of these protests affect our campus lives to this day. 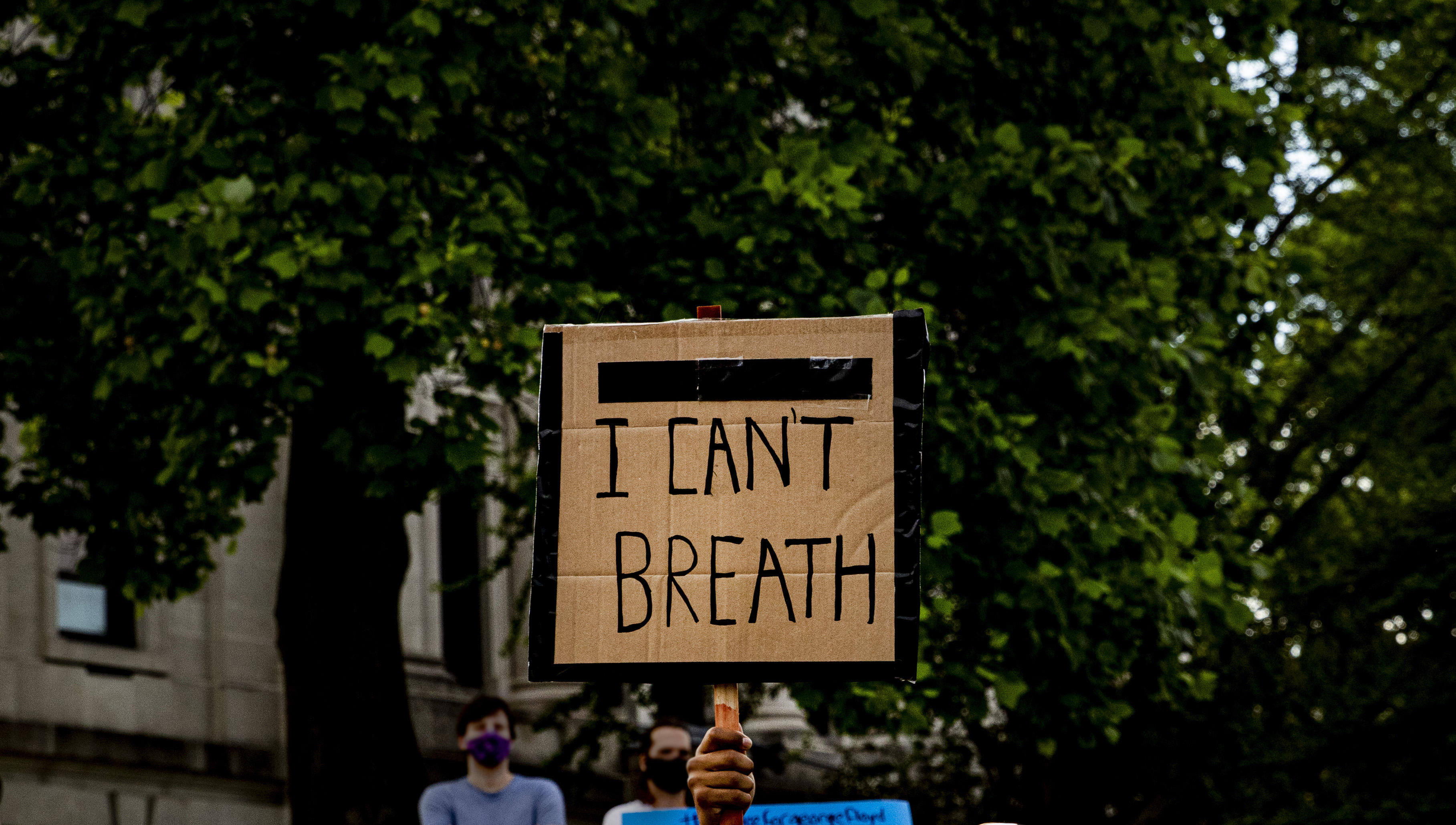 The freedom to choose what to teach your children is a white parent’s greatest privilege. 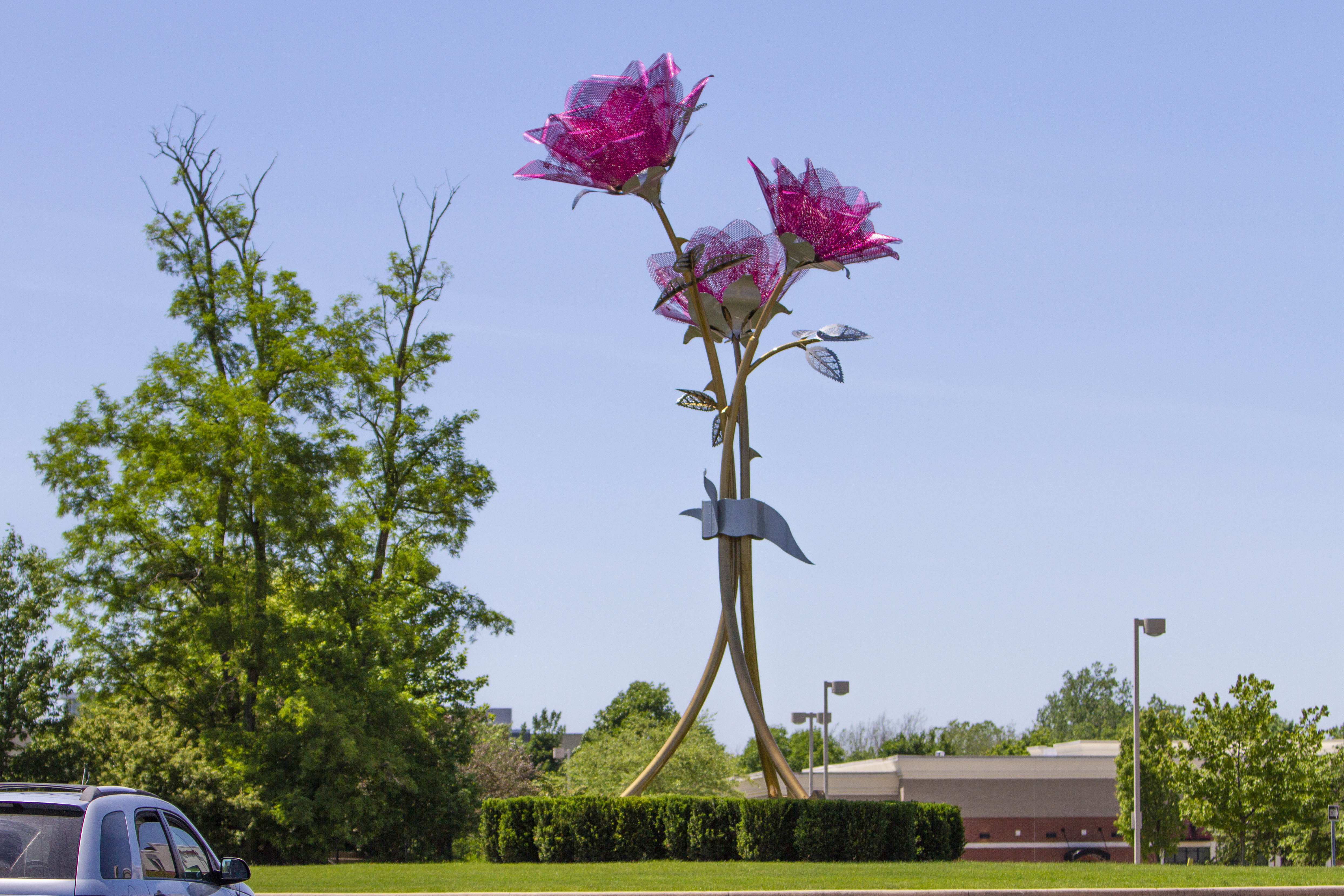 Carmel, Ind., should use wealth to fight racism, not sue Minneapolis

An open letter to my wealthy, majority-white and sometimes oblivious hometown. 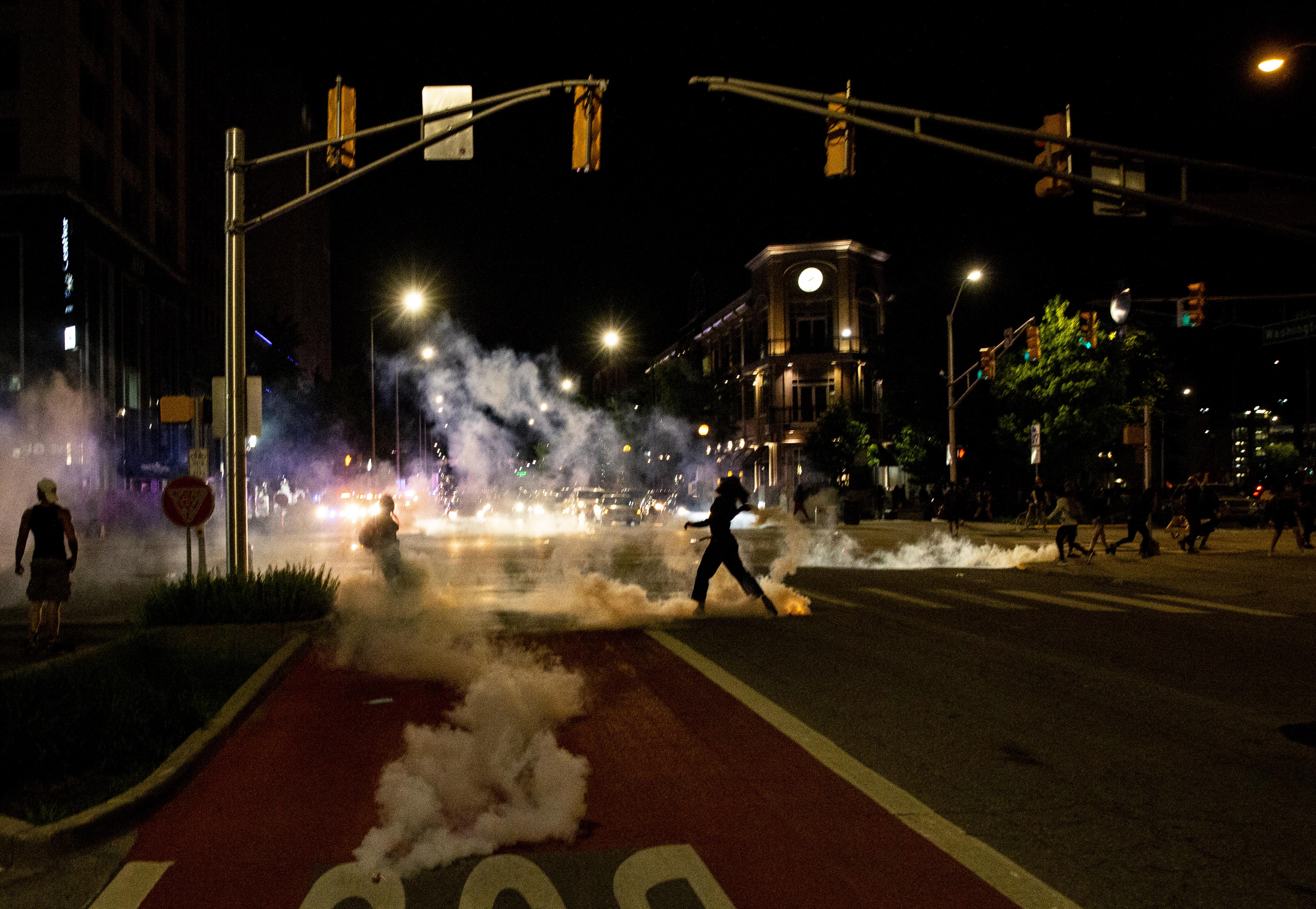 Tear gas is worse than you think

Banned in war, but safe at home? 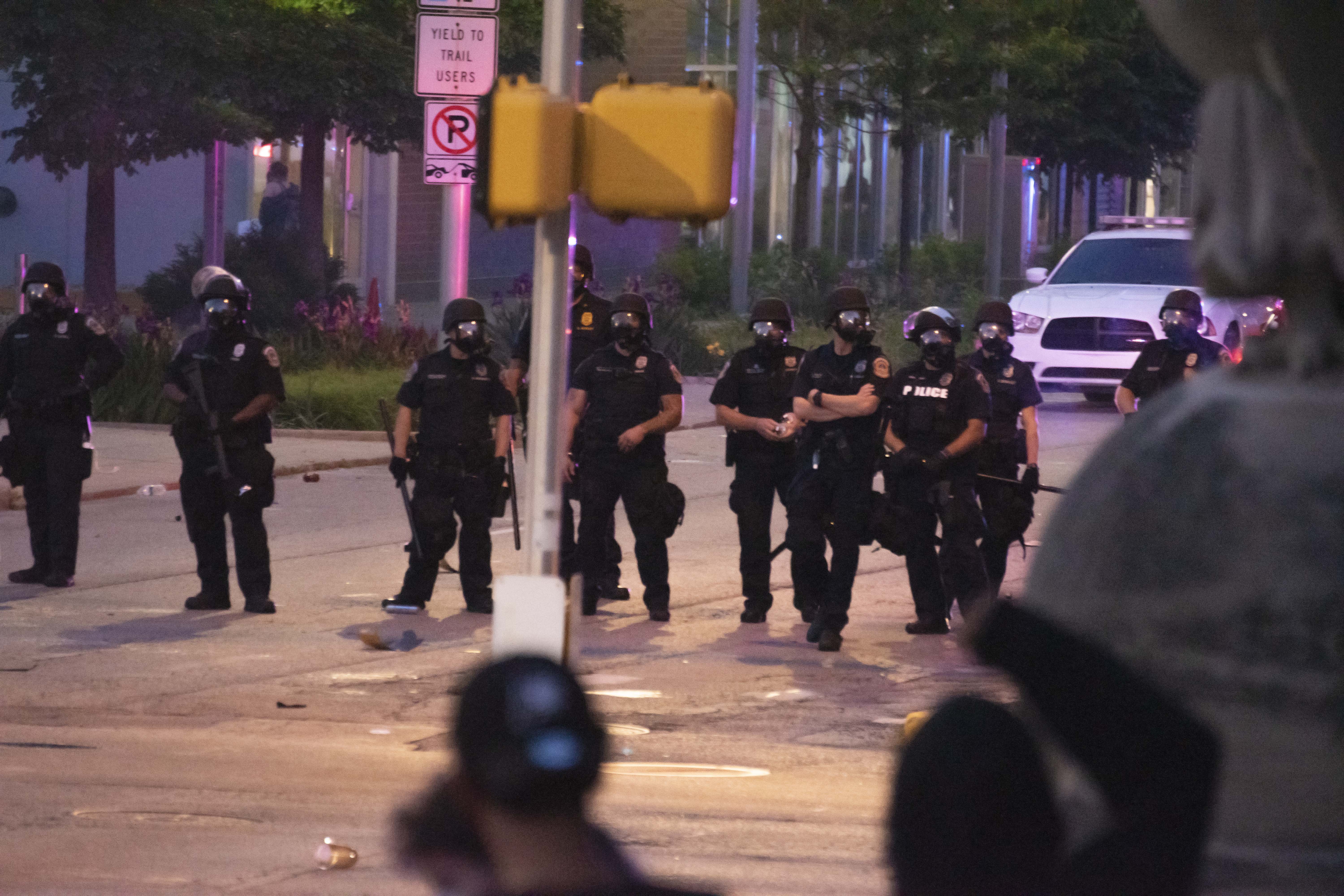 We need police reform now. Here's how we can do it. 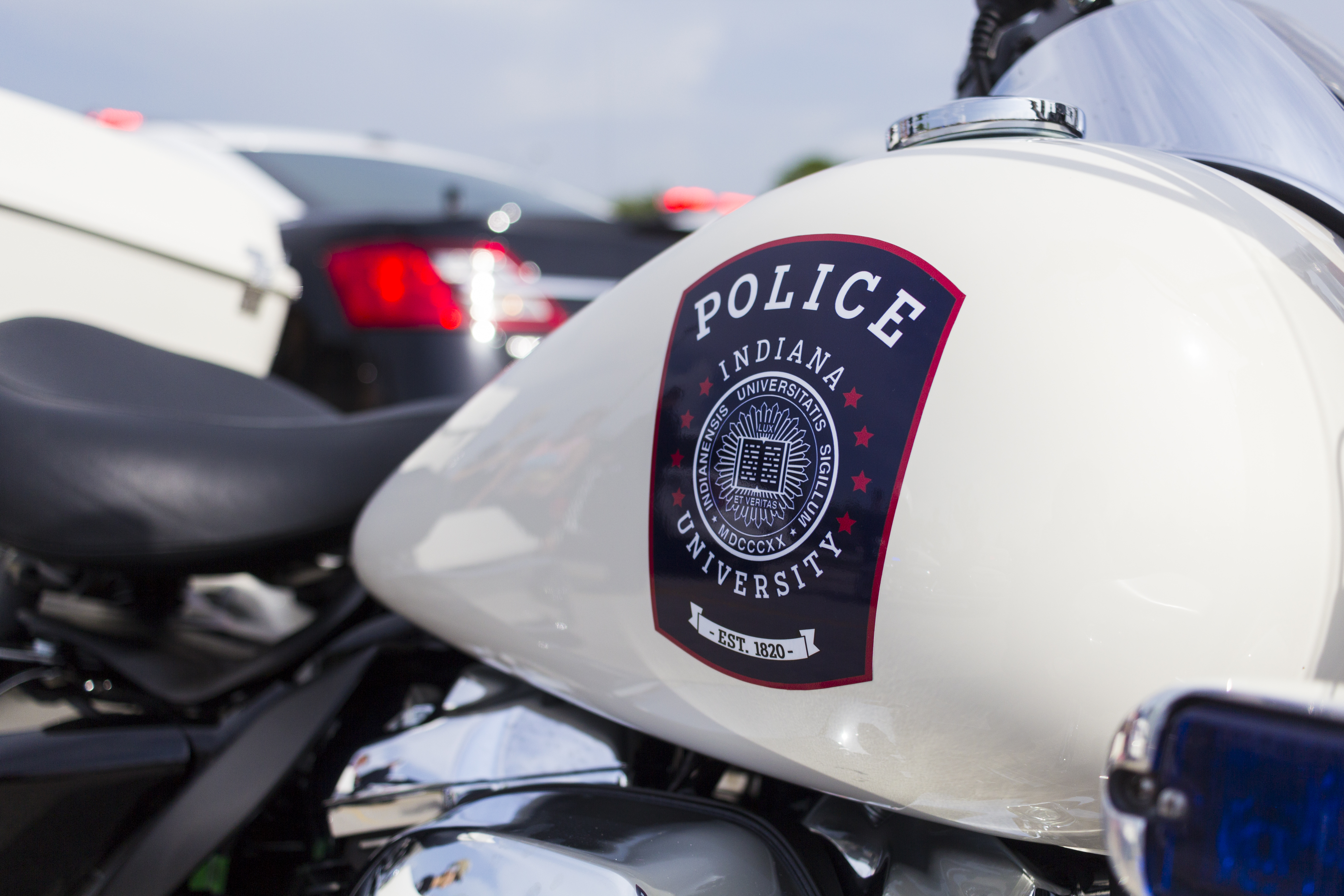 IUPD needs a police accountability board

Tensions between police departments and people of color prove a police accountability board is necessary. 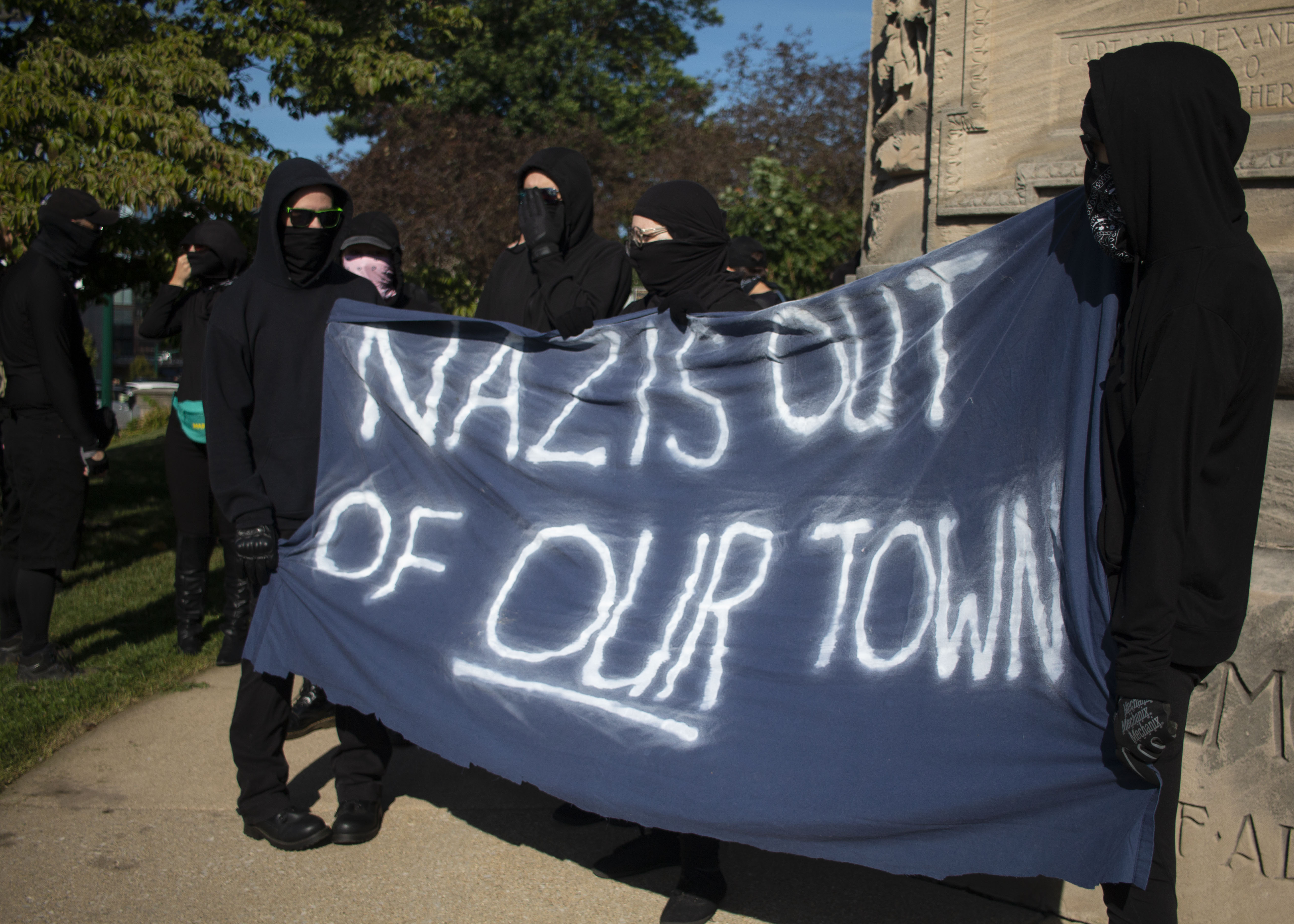 No, antifa isn’t a terrorist organization

Designating it as one is completely detached from reality. 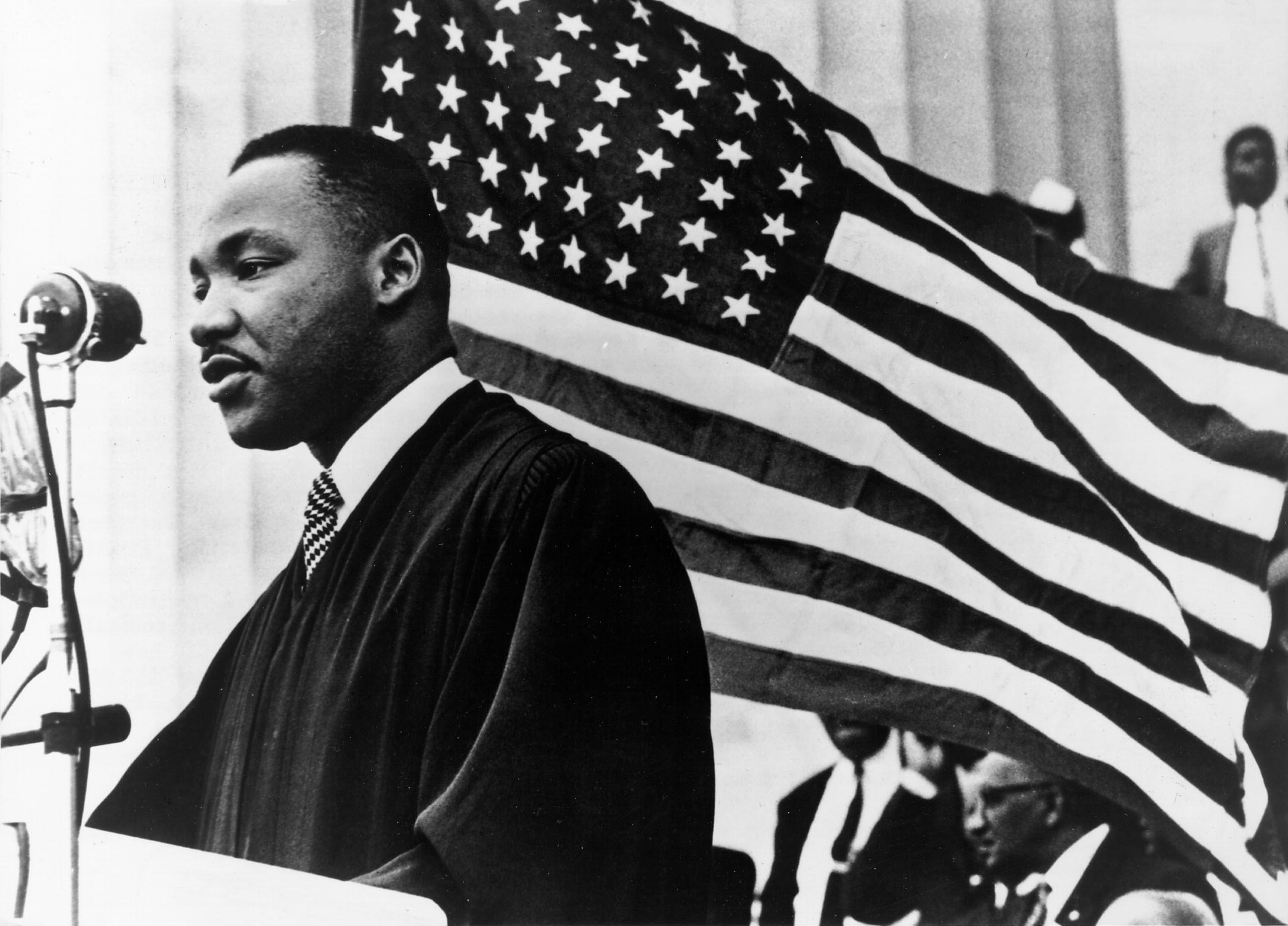 Let’s respect and remember all of the civil rights leader’s beliefs and ideas.