Tens of millions of Americans are expected to vote by mail this year — adding more stress to a post office battered by the COVID-19 pandemic, tight budgets and new restrictions from the new postmaster general.

Despite highly-publicized incidents over the summer of mail-sorting machines going out of commission and mailboxes being removed, the U.S. Postal Service maintains it can handle millions of mail-in ballots, sometimes called absentee ballots.

“The Postal Service has ample capacity – including high-speed mail processing machines and dedicated personnel – to process and deliver an expected surge in mail-in ballots in a timely manner this election season,” USPS spokesperson Mary Dando said in a statement to the Indiana Daily Student.

In August, however, Thomas Marshall, general counsel for USPS, sent letters to 46 state election officials — including Indiana Secretary of State Connie Lawson — warning there may not be enough time between a voter requesting a mail-in ballot, the ballot being delivered and the ballot arriving at the election location by Nov. 3.

Ballots must be returned to the local election office by Nov. 3 in Indiana in order to count. In the letter, Marshall suggested voters request their ballots 15 days prior to Election Day and put them back in the mail by Oct. 27.

Indiana voters who request a mail-in ballot on the last day might be disenfranchised.

Any ballots that arrive now are too late.

A federal court initially ruled at the end of September that Indiana officials must count all ballots postmarked by Nov. 3. However, the court then stopped the order from going into effect to give the state’s lawyers time to appeal the decision.

“We’ve seen an awful lot of litigation in the past few weeks intended to try to change the rules for casting a ballot,” IU political science professor Marjorie Hershey said. “And although many of these have lost, I’m afraid they’re also causing confusion on the part of prospective voters on where and how they ought to vote.”

With that decision in flux, just how early should you return your mail-in ballot?

The IDS ran an experiment to test mail times.

The IDS put USPS to the test to simulate sending ballots back to local election board offices. We mailed more than two dozen letters across the state and country to see how long it would take them to make it there, if at all.

We used standard letter envelopes and sent them via first-class mail. All of the letters were dropped off at the blue collection box outside the Indiana Memorial Union on Oct. 1.

The furthest letter we mailed traveled 1,757 miles from Bloomington to San Diego in four days.

The closest? From the IMU mailbox to an address in Bloomington. It arrived in two days.

Bottom line: Mail times are normal, for the most part. On average, it took a little more than three days for our letters to arrive at their final destinations. This is right above USPS’ expectations for a first-class letter, but below the 1-5 day the post office says most letters arrive in.

As of Monday afternoon, one letter bound for Charleston, South Carolina, hadn’t been delivered — 10 days after we mailed it out.

Here's how many days it took for our letters to be delivered.

From the beginning of April until the end of June, the post office delivered 81.4% of standard 3-5 day first-class mail on time — less than its 86.25% rate during the same timeframe in 2019, according to public USPS reports.

For comparison, 82.3% of mail was delivered on time between October and December 2016 — which included the last presidential election. In a report published after the 2018 midterm election, the USPS inspector general reported election mail had a 95.6% performance rate.

Indiana voters can request a mail-in ballot and track when their local election officials sent their ballot out and if the completed ballot was received on the online voter portal.

The deadline to request a mail-in ballot in Indiana is Oct. 22. Information for other states can be found at vote.gov.

Indiana voters need an excuse to cast their votes by mail in November, such as being away from home for school. Unlike the June primary election, concerns about the coronavirus pandemic cannot be used as an excuse to vote by mail.

Indiana is one of just five states where COVID-19 concerns can't be used as an excuse to vote by mail. 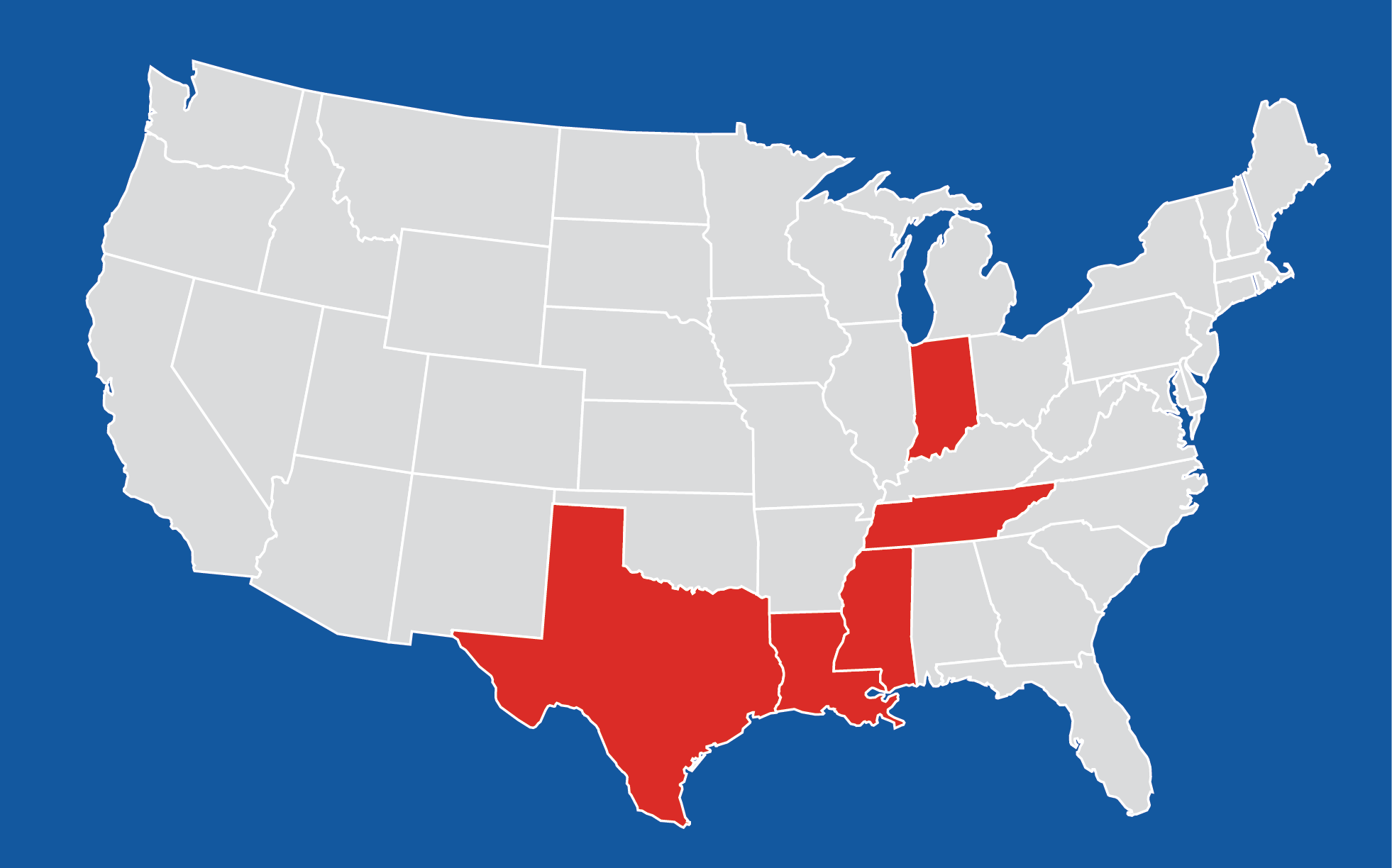 While Election Day itself is still weeks away, the election is well underway. Millions of votes have already been cast around the country.

“You got to vote early,” Hershey said. “If you're going to vote by mail, cast your vote by mail now, don't wait until close to the time of an election.”