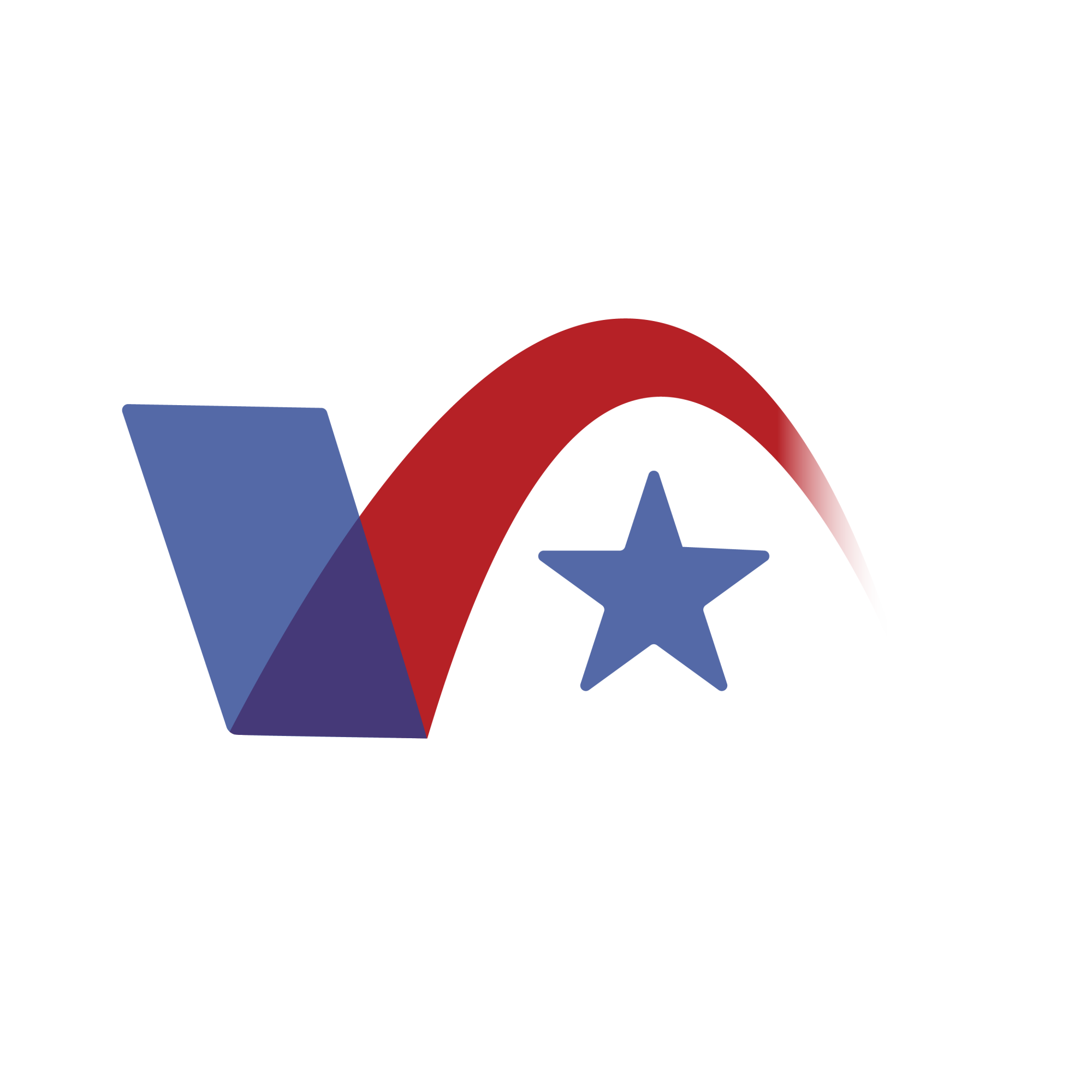 Your local guide to the 2022 midterm elections

Election season is upon us. Absentee ballot registration is open now, early voting in Indiana opens on Oct. 12, and on Nov. 8, voters across the U.S. will cast their ballots in this year's midterm elections.

The IDS has localized our coverage to make sure you're well-informed whenever and however you decide to vote. Along the top, you'll find introductions to your candidates, including local, state, federal and school board, a quiz to help you cast your vote, political opinion pieces and live updates on the night itself. There's also a poll to let us know your priorities as a reader, so we can cover what matters to you.

The IDS is partnering with IUSTV and WIUX News to provide widespread election coverage, and as that content appears, it will be posted here. 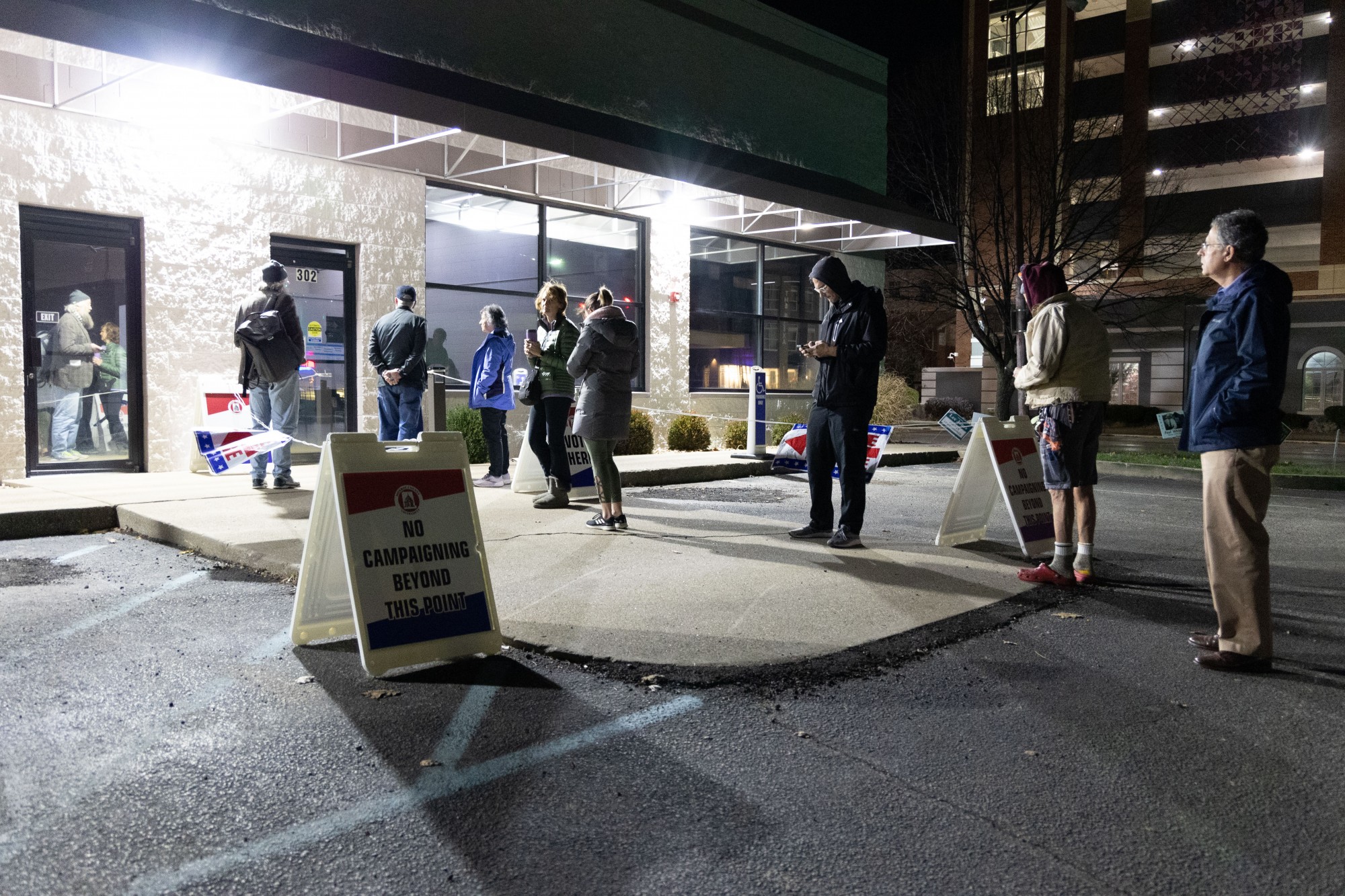 The Indiana Daily Student will bring you news, updates and scenes all day at the polls as well results after they close. We have you covered so you know who's on your ballot and whether your candidates are in the lead. 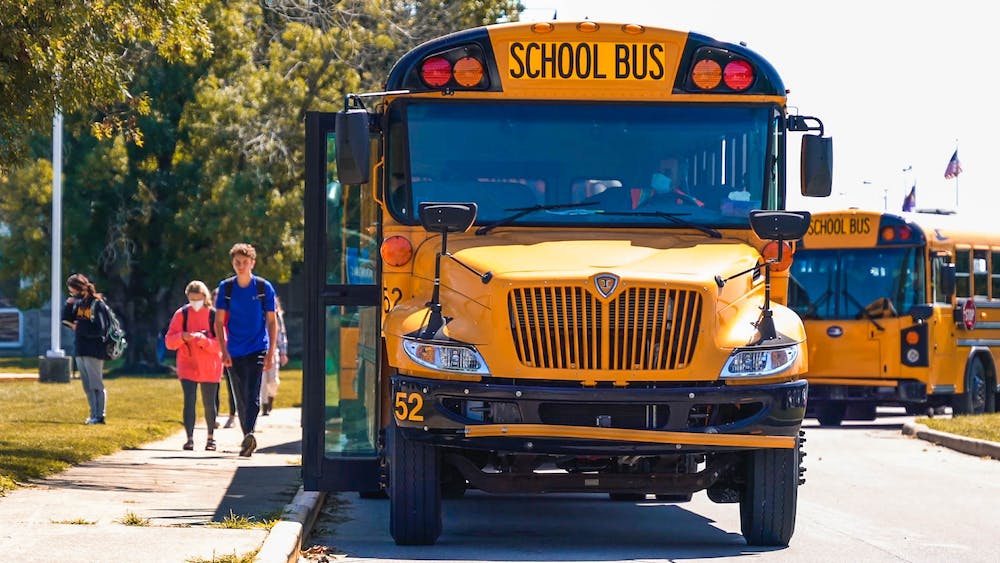 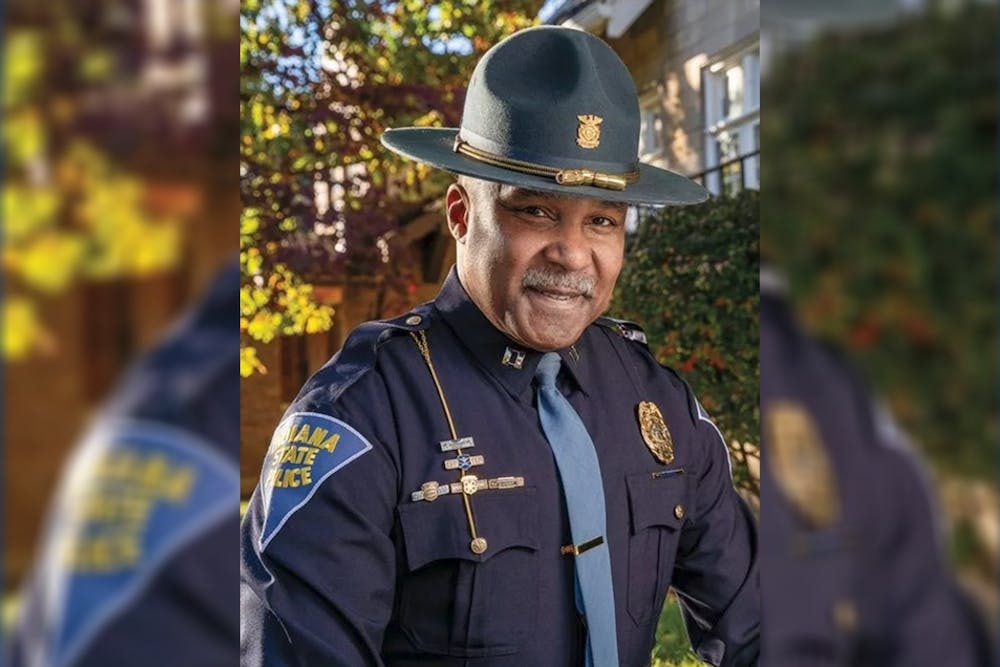 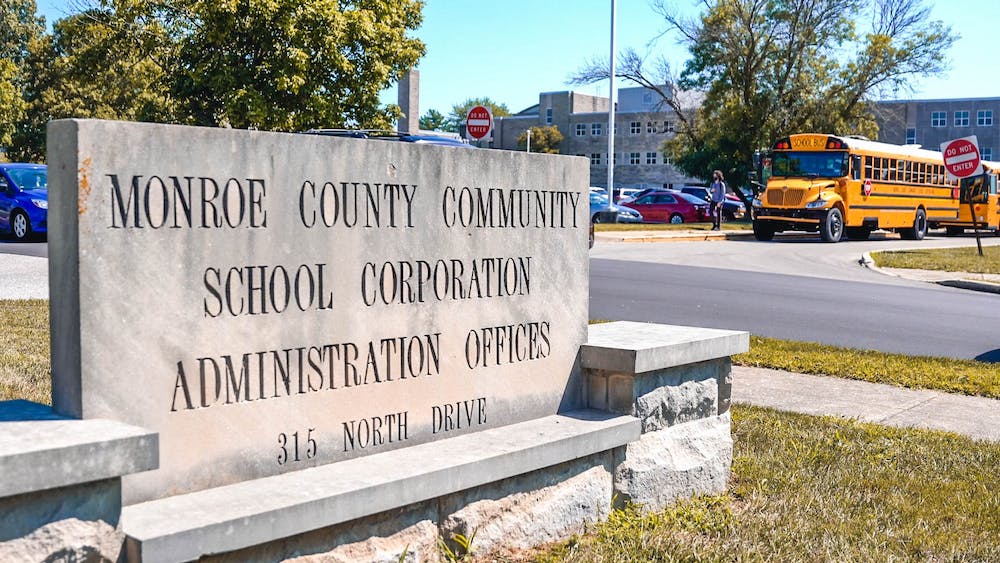 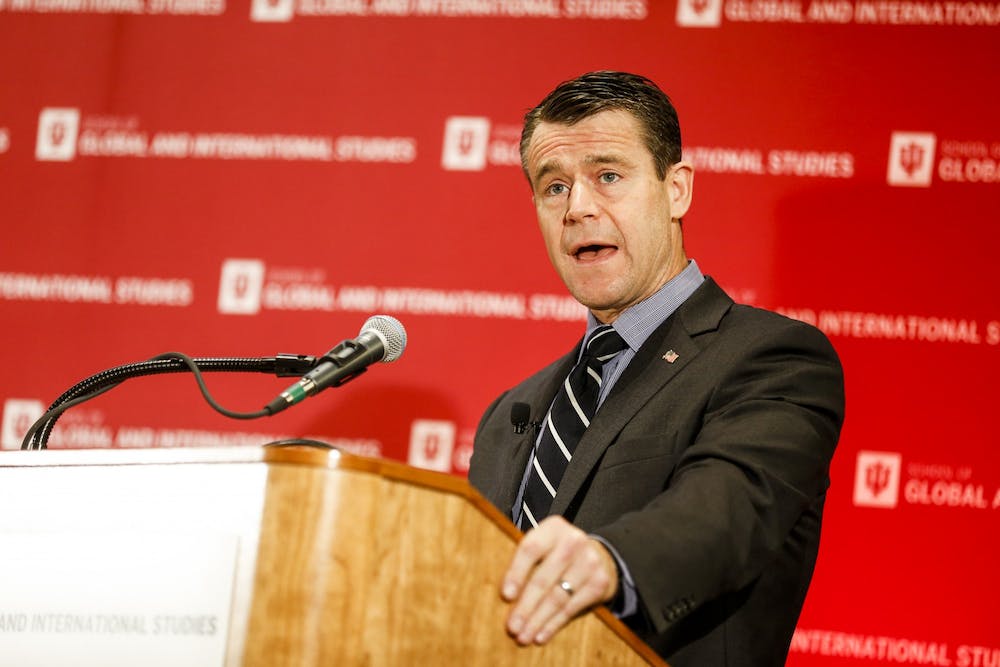 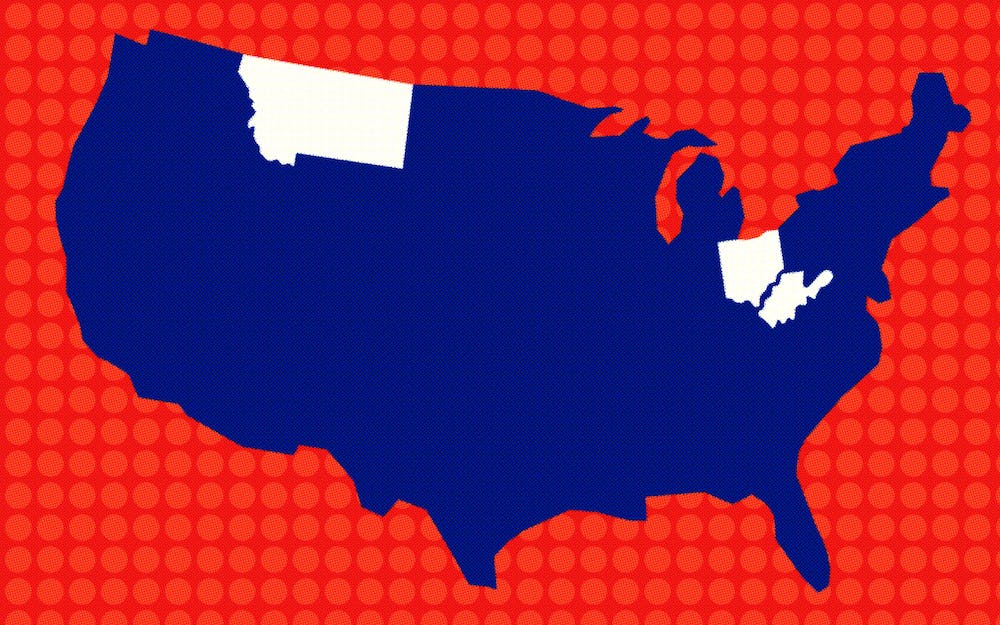 The Democratic party faces a looming disaster in the Senate 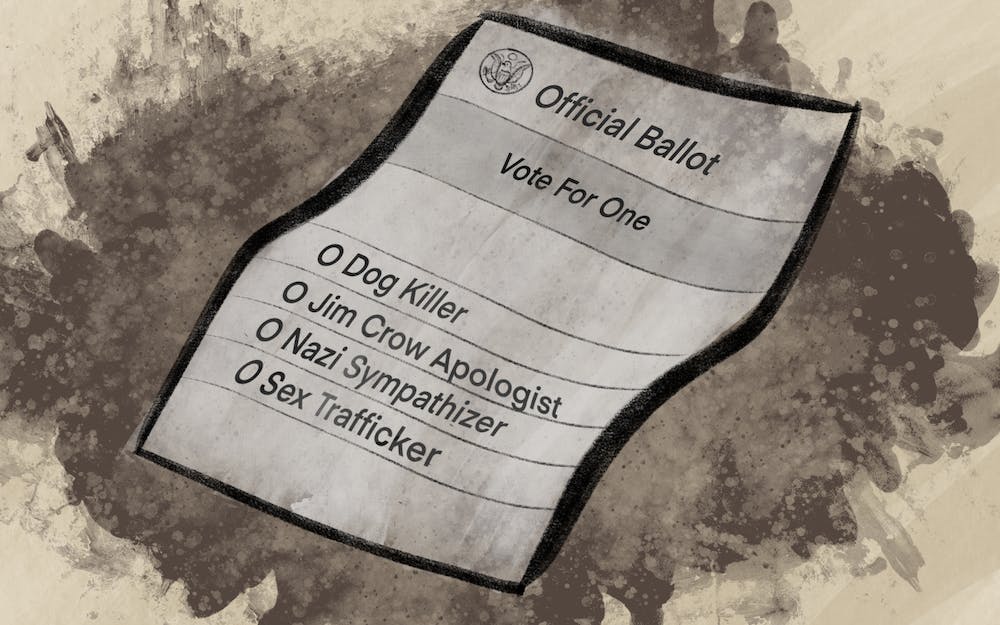 Do political scandals even matter anymore? 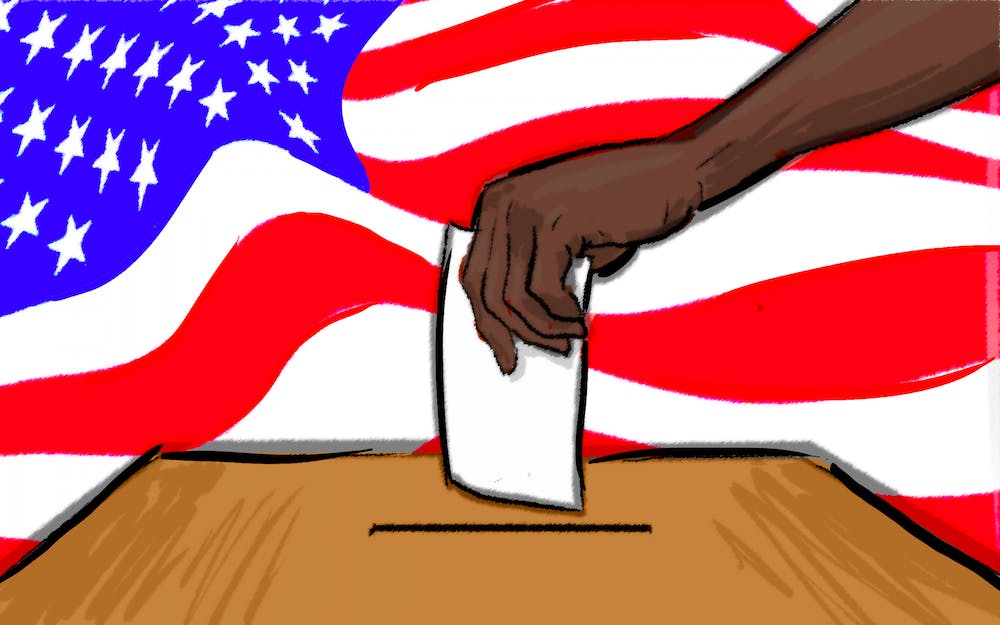 Is this midterm's polling accurate, and what to expect going into November 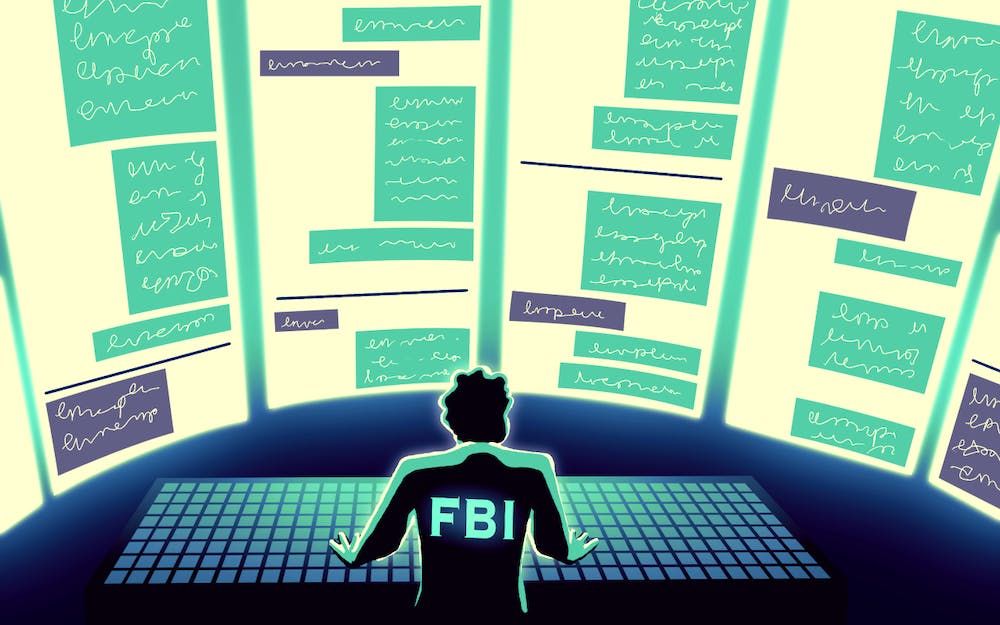 Debunking the myth of the 'small government' Republican 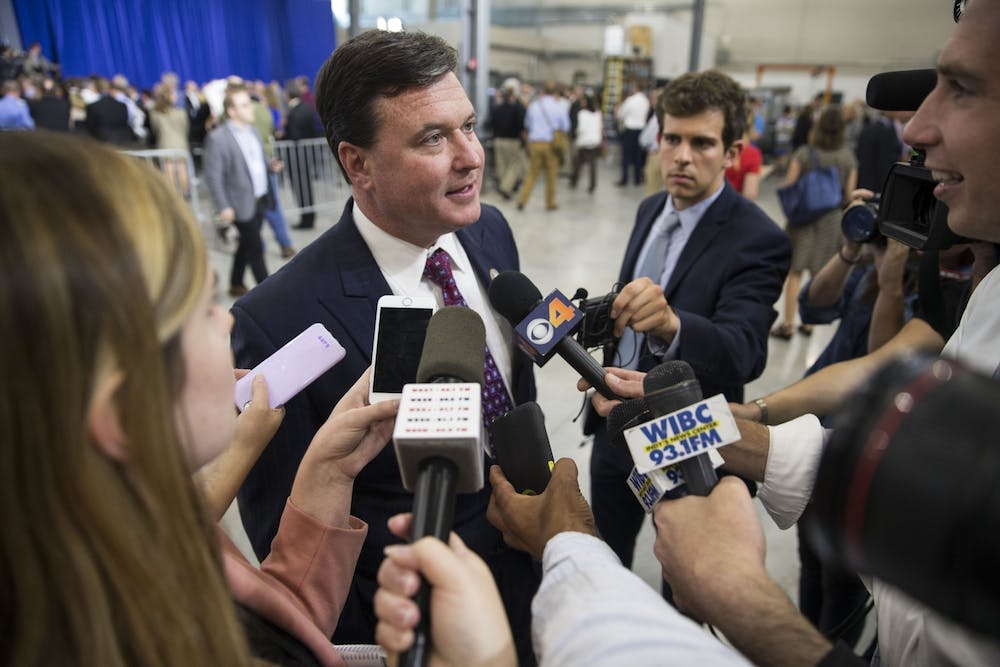 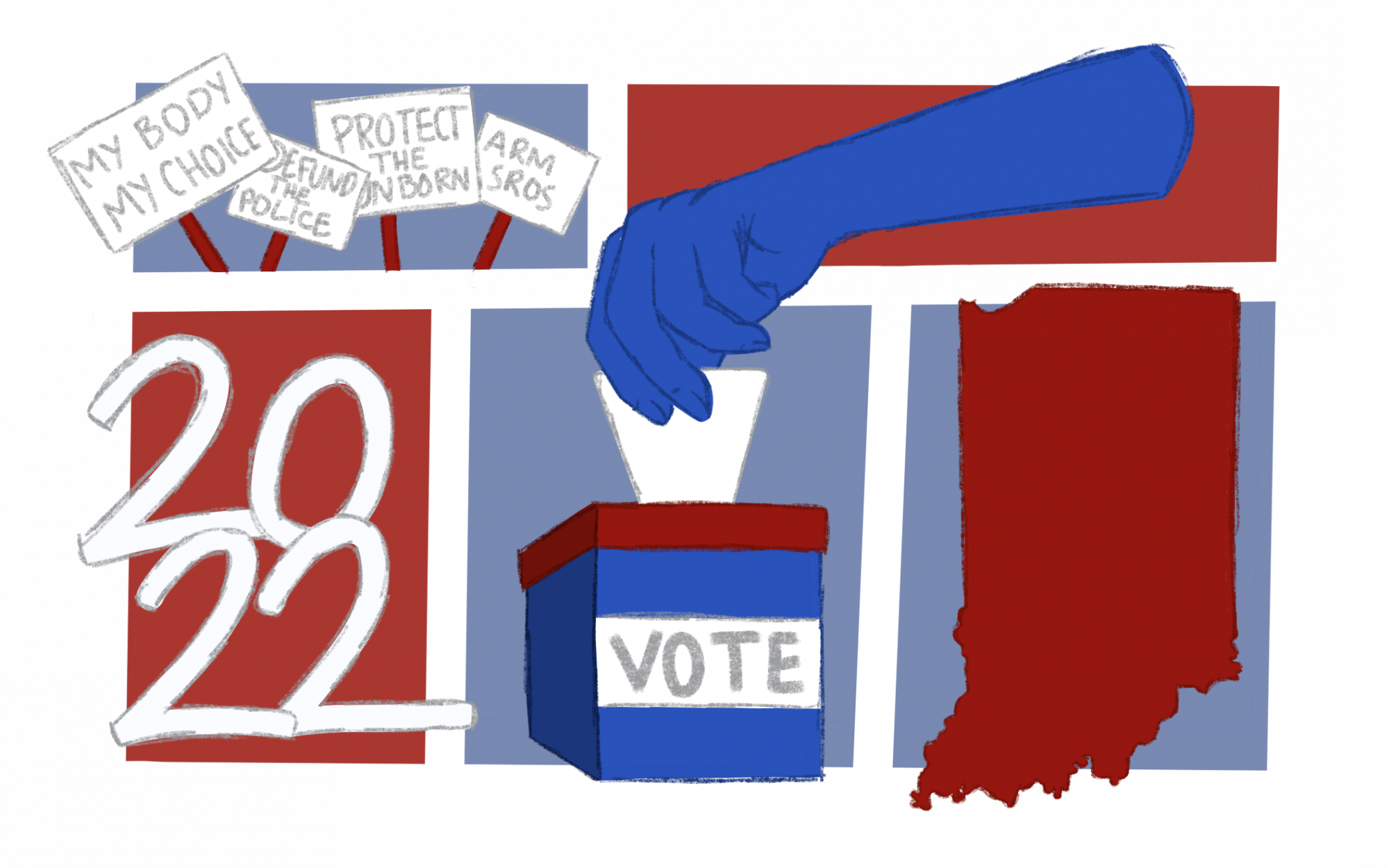 With less than three months until midterm elections on Nov. 8, state and federal candidates are out campaigning in full force. Primary elections on May 3 decided Democratic and Republican candidates, and the IDS has put together what you need to know about this election's big names. 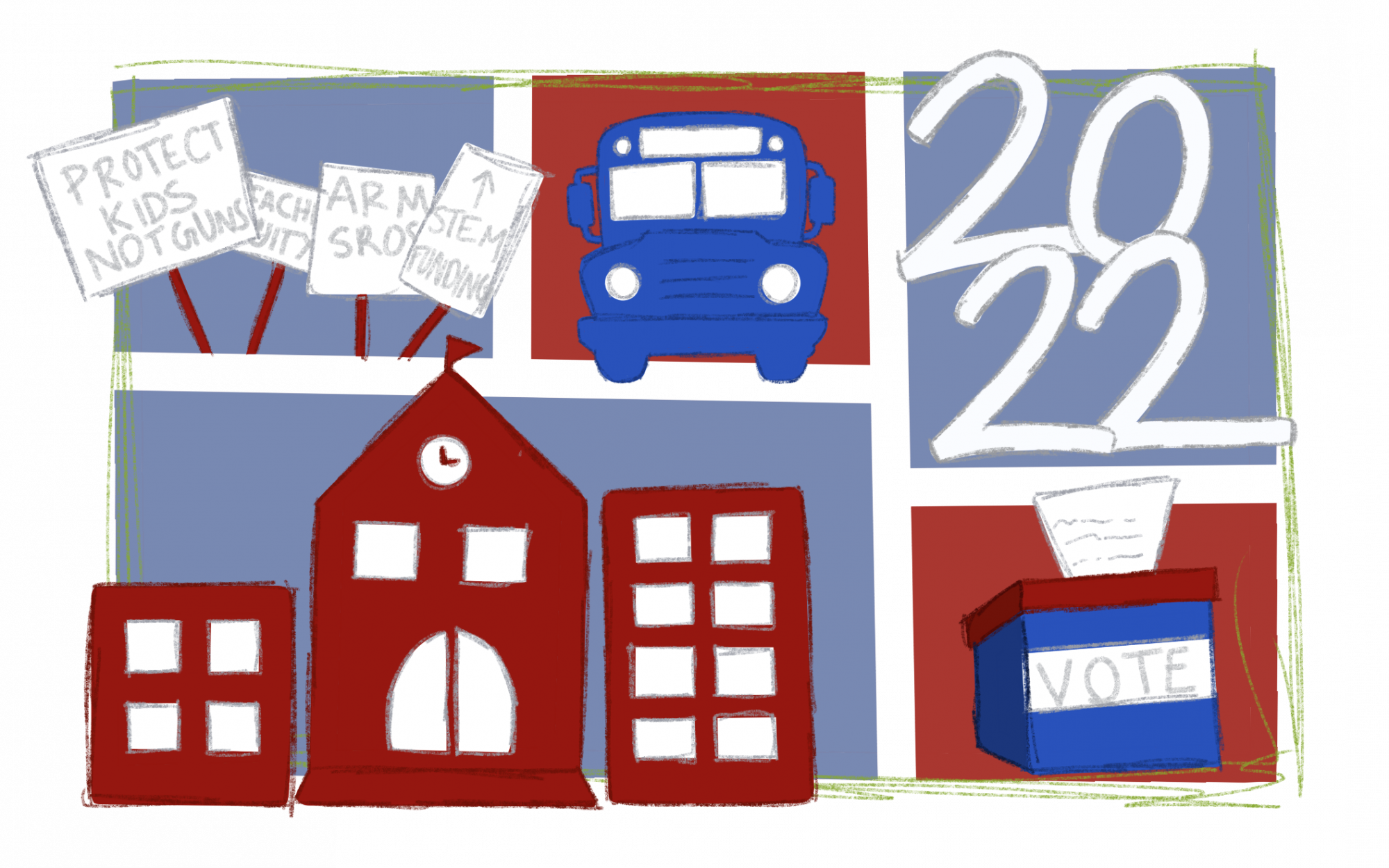 Meet the Monroe County candidates for School Board 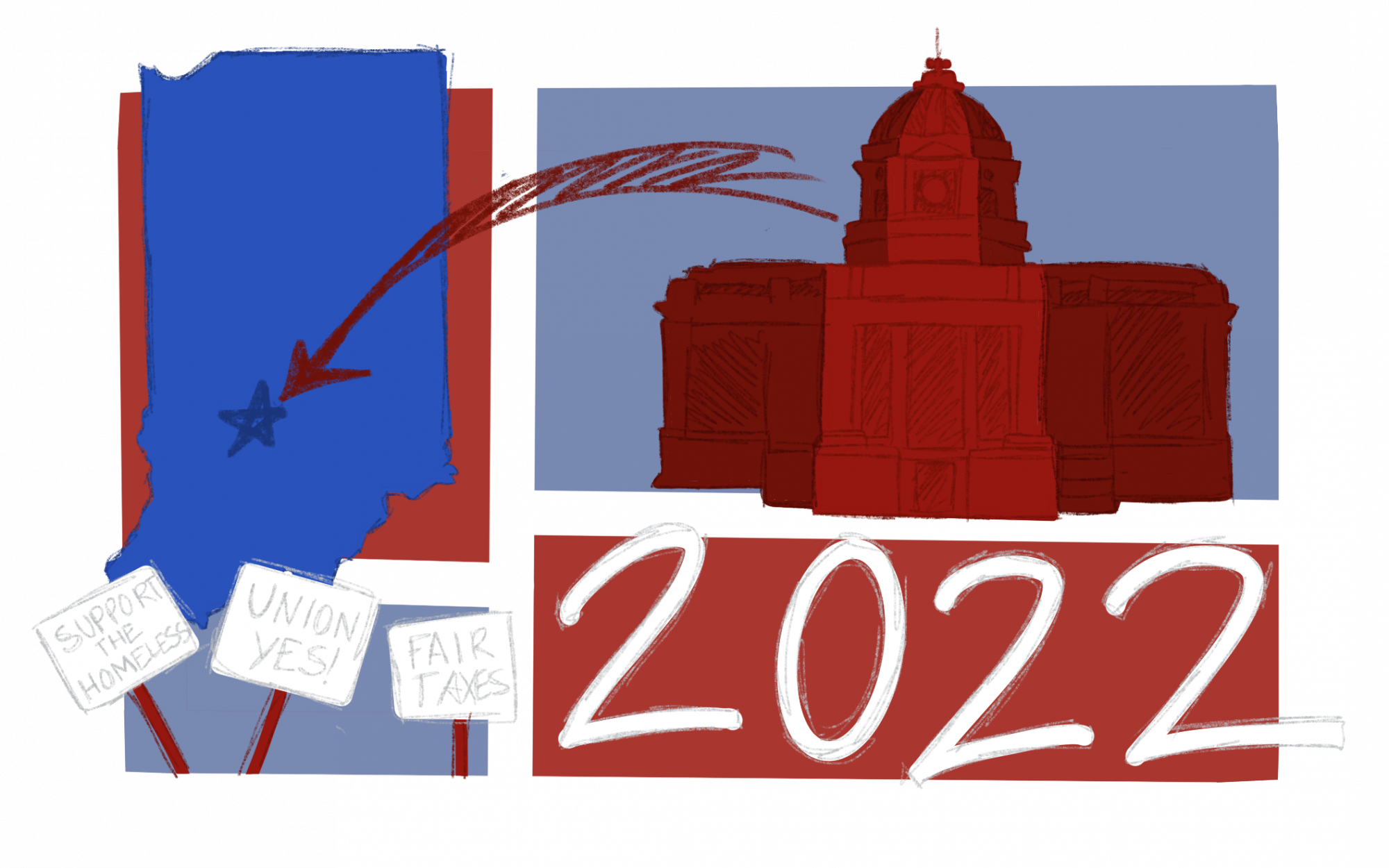 In preparation for Election Day on Nov. 8, the Indiana Daily Student reached out to 30 candidates running for Bloomington, Monroe County or executive state of Indiana office to allow them to introduce themselves to voters.

A written statement under oath that can be shown in court as a piece of evidence. Must be signed, witnessed and notarized to remain valid. Under Senate Bill 1, pregnant women seeking abortions must give their physician a signed affidavit confirming rape or incest - two of the permittable conditions for an abortion procedure.

A theory based on the idea of the U.S. being different than other countries and perhaps even the outlier of different conflicts, trends and resolutions. The theory implies the U.S. is superior in values, political system and history due to core principles.

Not to be confused with the market value, given that different counties use different calculations to determine the value of one's property. By voting for the MCCSC referendum, the average Monroe County household would pay an additional $125 per year in property taxes. By month, this is approximately $10.40 of expenditure. This is because the referendum will allocate 18.5 cents for every 100 dollars to MCCSC schools.

This disparity is based on student performance as the result of school closures and adjustments to virtual, hybrid and in-person learning during the COVID-19 pandemic. An increase in cases, for example, means less in-person options. This can create a more difficult transition for students and teachers. R-BB Richland District candidate Karl Boehm said this topic was one of his biggest priorities if chosen to be on the school board.

This is one of Incumbent Republican U.S. Senator Todd Young's priorities. A constitutionalist judge is one who interprets the U.S. Constitution with strict adherence to the written word. According to the Stanford Encyclopedia of Philosophy, with constitutionalism comes a certain degree of predictability and consistency.

According to the Indiana Department of Education, such programs provide high ability students with greater access to educational resources and infrastructure. MCCSC Monroe County District 3 candidate Daniel O'Neil said this was one of his priorities.

The IEP is an institutionalized program meant to guarantee children with identified learning disabilities receive catered instruction and services while in elementary or secondary school. MCCSC District 3 candidate Ashley Pirani spoke about prioritizing this issue.

Inflation is an issue impacting all levels of the economy today. It refers to price increases across the market which decrease one's ability to purchase the same amount of goods. Thomas McDermott, the current mayor of Hammond, Indiana, and a democratic nominee for U.S. Senator, expressed his concerns for inflation. Incumbent Republican U.S. Senator Todd Young and Libertarian U.S. Senate candidate James Sceniak spoke of inflation being one of their priorities.

Actions or activities executed by law enforcement as a means of preserving law and order. Policing is an issue this poll quiz asks readers to rank in terms of political issue priorities.

A referendum is a direct vote on a proposal, law or political issue done by citizens instead of an elected representative. The popular vote determines the outcome of the policy. How does this apply to the 2022 local elections? On Nov. 8, Monroe County residents will vote on whether they want to raise property taxes to help fund MCCSC funding. To read about the MCCSC property tax, click here.

A group of active law-enforcement officers with the ability to arrest while in part-time or full-time positions at various schools. In May 2021, the MCCSC voted that SROs cannot be armed, but given recent cases of weapons being brought in MCCSC schools, the policy and ability to change it resurfaced. To learn which school board candidates express concern or support of arming SROs, click here.

Indiana Attorney General Todd Rokita spoke at the IMU on Sept. 23. During this time, he spoke out against transgender advocacy in sports and social acceptance, and he classified it as “extremism.” However, he also said he feared getting canceled for not supporting transgender rights. According to AP News, earlier in March, the governor faced backlash when he suggested banning transgender girls from competing in girls' school sports teams.

Based on a system that ensures child development and learning happens on different levels — socioemotional, cognitive, literacy, scientific and comprehension, among other levels. This is one of MCCSC District 1 candidate Erin Wyatt's priorities.

Countdown to the midterm elections