The Brook Baker Indiana Collegiate Journalist of the Year Award is named in remembrance of the late campus editor of The Trailblazer at Vincennes University. Baker was a renaissance journalist who was primarily interested in investigative reporting. This award from ICPA honors her memory and recognizes excellence in collegiate journalism in Indiana.

This year's judge for the Brook Baker Award was Lynne Perri, managing editor at investigativereportingworkshop.org and journalist-in-residence, senior professorial lecturer at the American University School of Communication.

"Emily’s stories on the professor who continued to be employed despite years of student complaints were impressive. But it was the entire portfolio that won me over, including her sensitive profile of a young man with Asperger’s Syndrome working to make the climate more inviting at Indiana University; her examination of why local police weren’t wearing masks on the job; and the feature she wrote describing the anxiety parents expressed over whether to send their children back to public school. Her empathy, coupled with thoroughness, is evident through her multiple interviews, many reaching beyond the borders of campus life. The entire team or teams of students working at the IDS contributed to making all of these stories inviting to readers. The videos, graphics and photography were terrific, and contributed to Emily’s memorable, detailed storytelling." 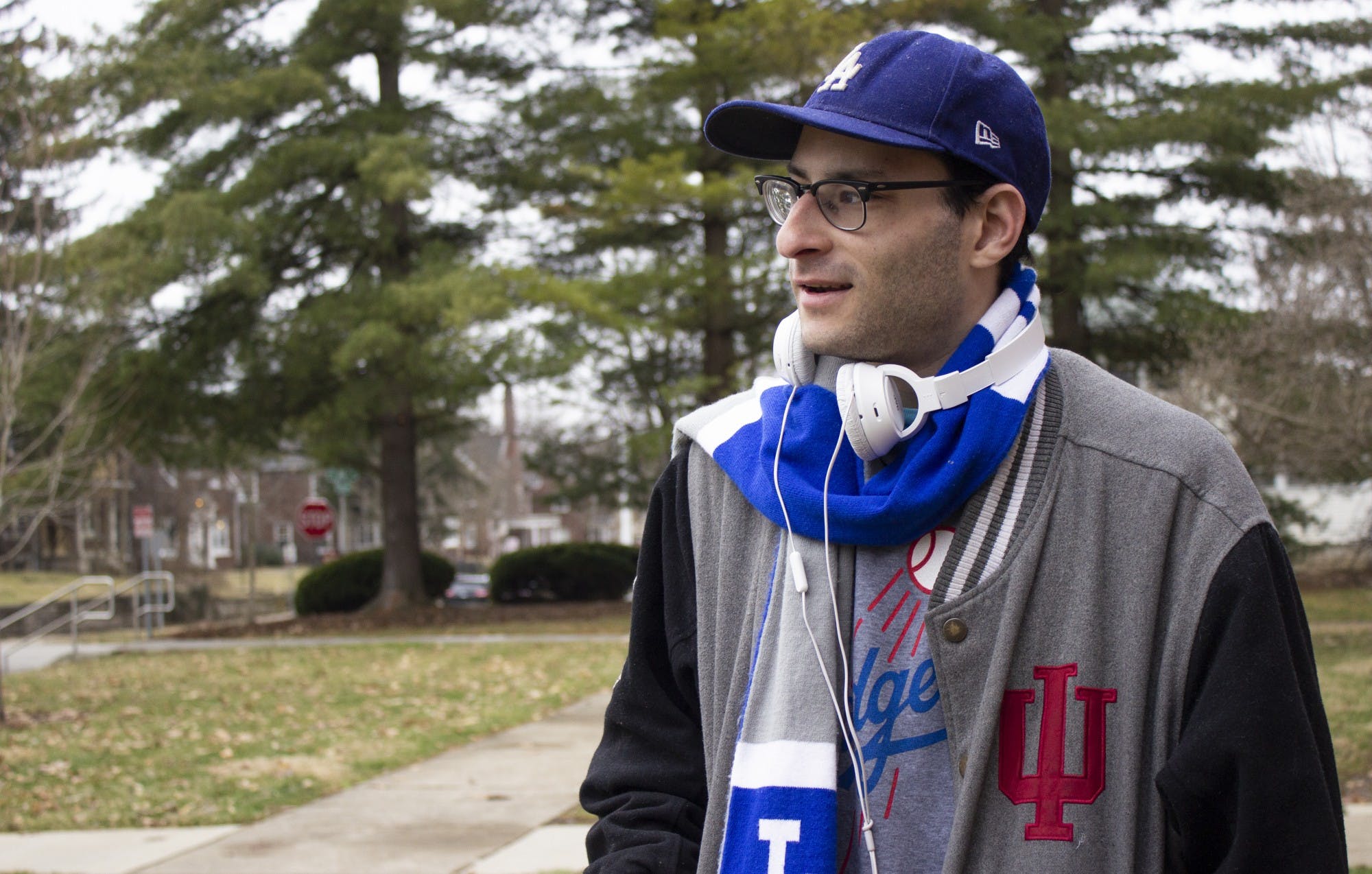 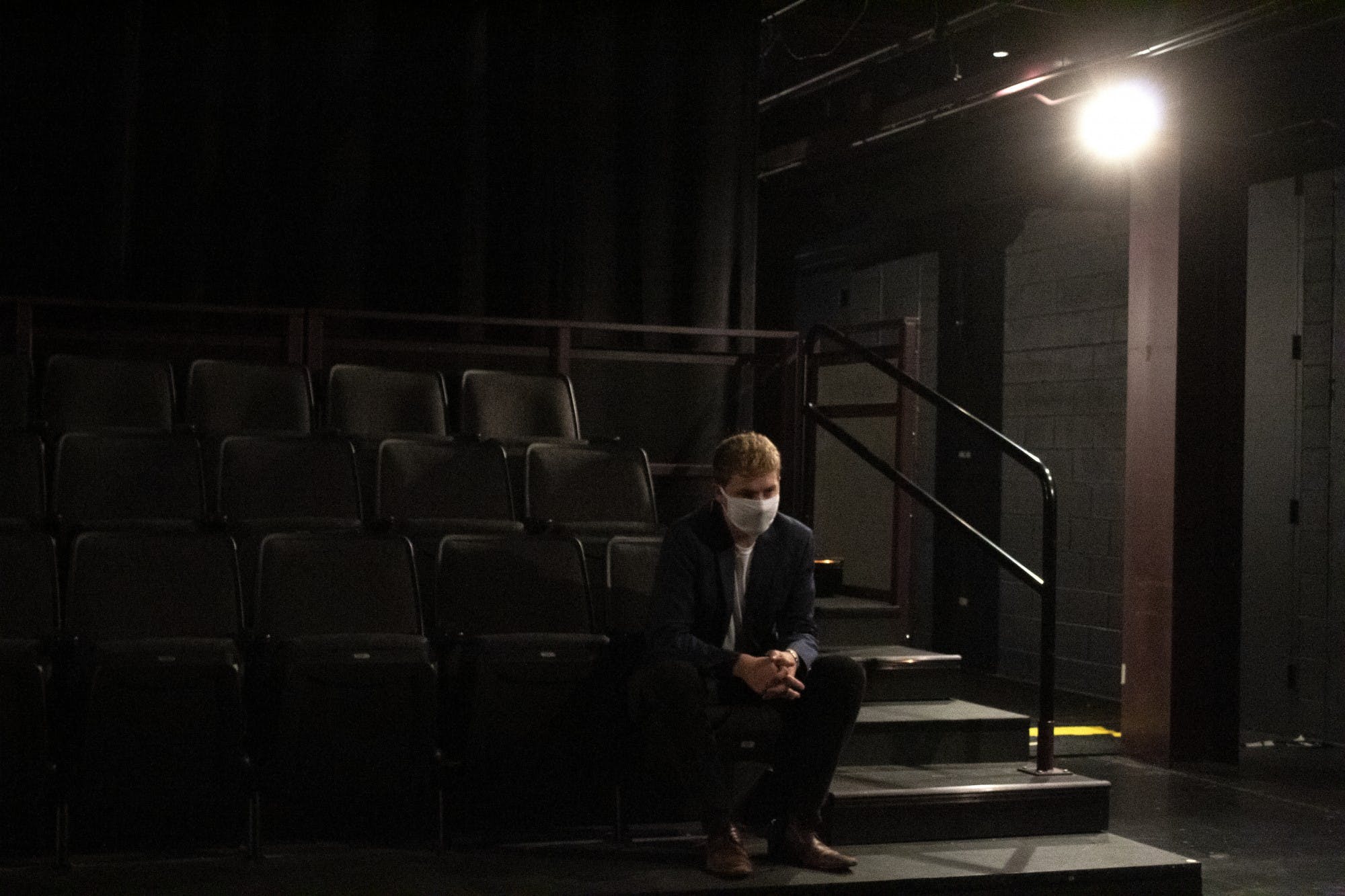 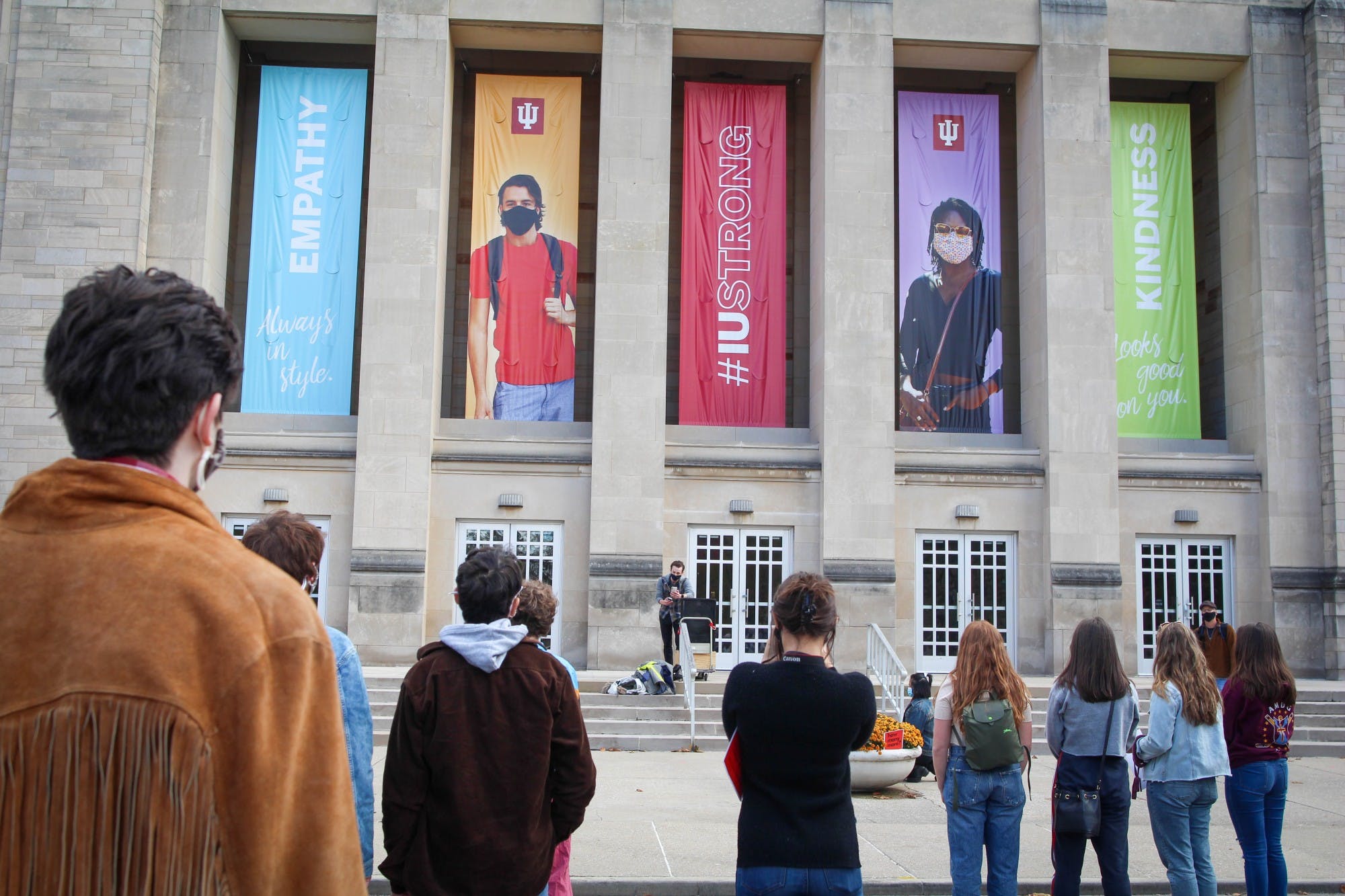 ‘Start of a much longer fight’ 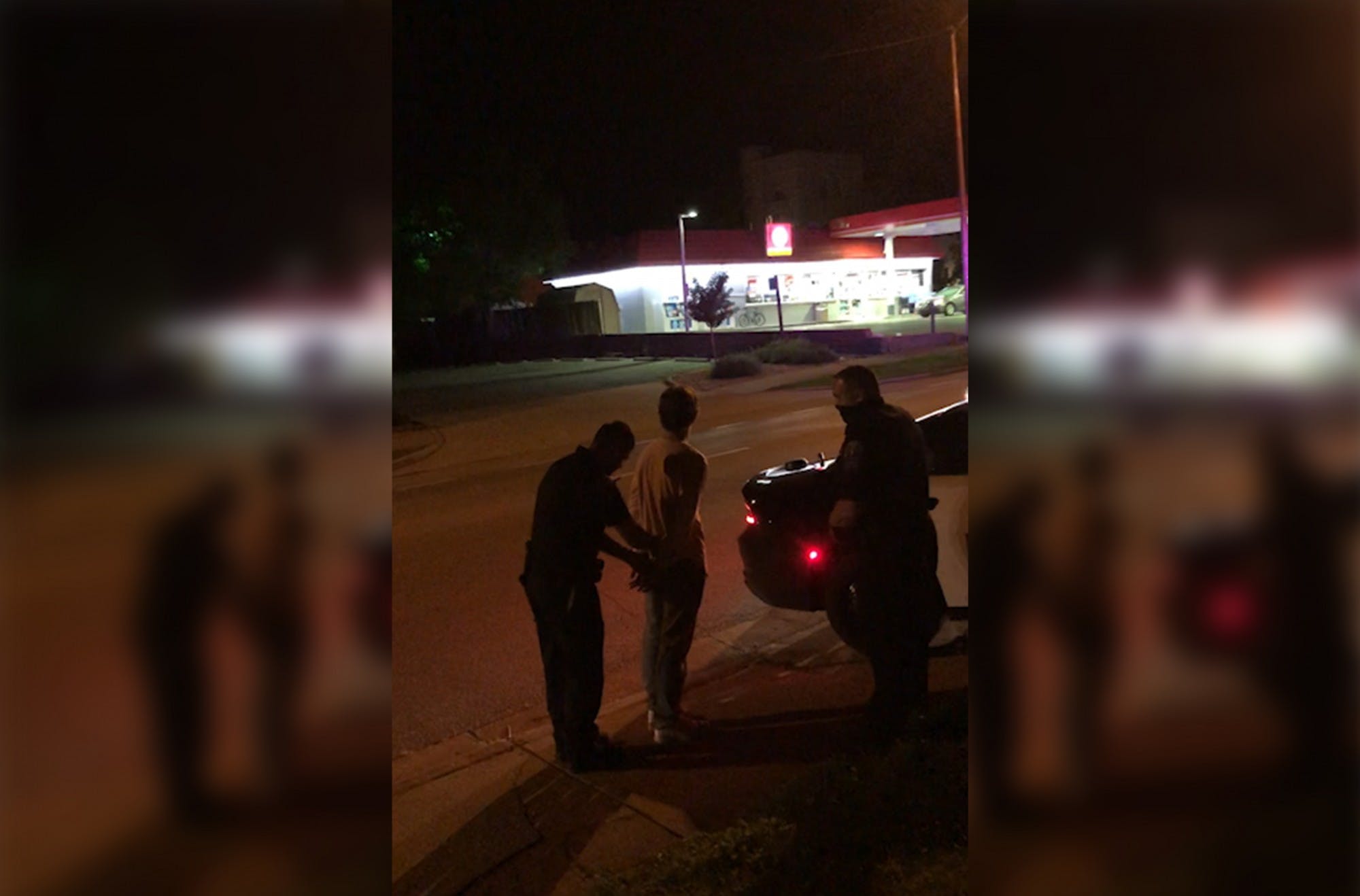 Indianapolis students accused their teachers of racism. Will the district’s investigation lead to change?

Perri selected both Noah Crenshaw from The Reflector at the University of Indianapolis and Erica Irish from The Franklin and thestatehousefile.com at Franklin College as runners-up for the Baker Award.

"Noah’s stories show great news judgment and an appreciation for adding context to coverage. His story on the 1918 influenza epidemic — localized to what the state of Indiana mandated at the time, including a mask mandate and discouragement of public gatherings — was smart and on point. His story about the threat of domestic terrorism, published in the fall of 2020, seems prescient, given what happened on Jan. 6, 2021, with the storming of the U.S. Capitol. And his examination of what the university is doing or thinking about doing in the wake of the COVID-19 pandemic was thoughtful."

"Erica’s story on young people dealing with suicidal thoughts was creative and thoughtful. And her legislative coverage was strong, including the story about the Indiana Black Legislative Caucus seeking more changes in diversity and inclusion in 2021. In addition, her leads are excellent, such as the one on the story about Franklin College losing accreditation for its two-year educator preparation program."

PAST WINNERS OF COLLEGIATE JOURNALIST OF THE YEAR